Switch version of Wonder Boy outsells all other platforms combined

It’s undeniable that the Nintendo Switch has become an indie machine at this point, with plenty of the smaller titles already populating the eShop and even more to come. It turns out it’s quite the lucrative platform, too.

Most notable, though, are the signs that people are hungry for more indie games on Switch. Dimension Drive’s lead designer David Jimenez notes that the Switch trailer had twice the amount of views in two days than the Steam Early Access trailer had in six months. Wonder Boy: The Dragon’s Trap developer Lizardcube even reveals that the Switch version has sold more copies than all three other platforms combined. 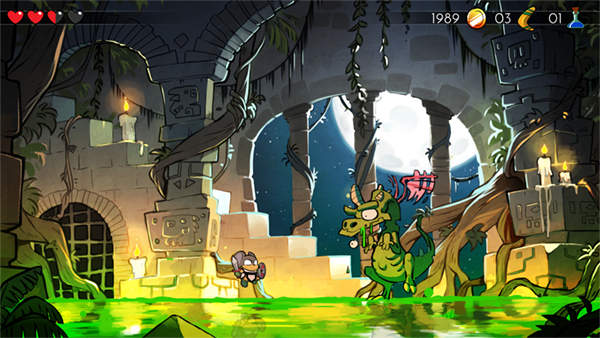 It’s likely the sheer desire for more Switch content is leading this early push of indie break-out hits, but it’s also clear that the system’s unique portable nature is its own draw. Time will tell if the trends continue.