This week in the Nintendo eShop: Rabbids ravish the Mushroom Kingdom, Risky Boots reboots the Poop Toot, and pocket monsters duke it out in the Pokkén Tournament DX demo.

Ready to get bucked by a Bullfango or bust some retro robots? Capcom’s Publisher Sale returns for the next two weeks, once again offering insane discounts up to 80% off on fantastic titles in the Monster Hunter, Mega Man and Resident Evil franchises. Now would also be a great time to sit in on some court cases alongside Phoenix Wright, seeing as Apollo Justice is ready to round out the six part series on 3DS in just a few months. Otherwise, FAST Racing Neo is still 25% off for anyone with a need for speed.

Mario + Rabbids Kingdom Battle (Ubisoft, $59.99 | available 8/29) – We’re mere days away from a slew of furry fiends in drag possessing classic Mario characters. Of course, I’m not talking about Cappy and co’s debut in Super Mario Odyssey, but rather an invasion of raving Rabbids and all manner of manic monstrosities wreaking havoc throughout the once-peaceful Mushroom Kingdom. After the appearance of a mysterious vortex, it’s up to everyone’s favorite mustached man Mario to restore order alongside four pint-sized doppelgängers in strategic, turn-based combat. Smart and humorous writing, absorbing RPG-lite elements, and gripping battles that require tactical use of each party member’s skillset make this a must-own experience for anyone rockin’ a Switch in their back pocket. Feel free to peruse our E3 impressions piece or snap a selfie with the pretend princess herself as you await our full review in the coming days. 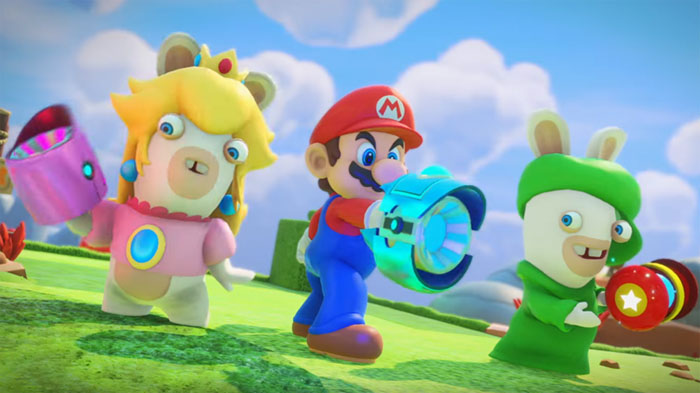 forma.8 (MixedBag Srl, $9.99) – Just a few months after debuting on Wii U, the atmospheric Metroidvania adventure forma.8 finds a home on Switch! A wonderful merging of both PixelJunk Shooter and classic Metroid gameplay, players pilot a tiny, spherical pod separated from its robotic companions that’s stranded on a strange alien planet. Most intriguing is the emphasis placed on exploration and isolation, best depicted through a complete lack of hand-holding and clever use of its abstract, silhouetted art style reminiscent of Badlands or Limbo. The unsettling ambience of this beautiful, yet dangerous world is only further heightened by a story told solely through environmental clues, not to mention its limited use of sound — the majority of which are delegated to the clanking of your enemies’ distant echoes. Seriously, pick this one up without delay if you haven’t already.

Piczle Lines DX (Rainy Frog, $14.99) – Trust me, that’s not a typo. Piczle Lines DX is a feverishly addicting Picross-style puzzler that made a name for itself on mobile platforms back in 2010. Players connect matching colored squares by dragging lines across the correct number of spaces, which in effect paints pretty pixelated pictures. In this all-inclusive version on Switch there’s a 100 stage Story mode to keep you glued to your screens for hours, not to mention an additional 200+ more for those seeking an added challenge. Some awful music aside (that can thankfully be toggled off), it’s sure to prove a perfect addition to any puzzle fan’s library, especially due to its pick-up-and-play nature and optional use of touch controls. 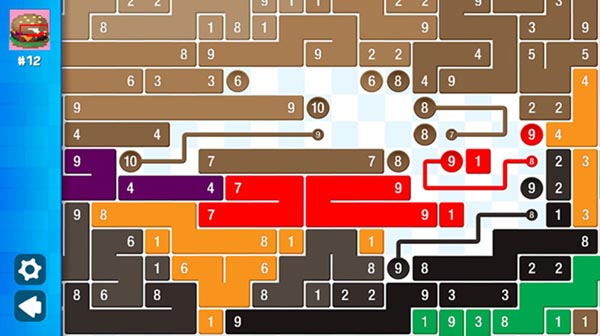 Arcade Archives: Puzzled (Hamster Corporation, $7.99) – Puzzle fans continue to be spoiled rotten this week, as the onslaught of Neo Geo fighters takes a breather for the quirky game Puzzled — better known as Joy Joy Kid over in Japan. At first glance this 1990 release has a lot in common with Tetris, complete with falling tetrominoes and the rage that comes with waiting patiently for skin saving line pieces. The kicker here is that rather than fumbling to clear a set number of rows, the goal is to guide a trapped airship to freedom through 60 exceedingly difficult and devilishly designed stages. Crumbling bricks, explosive enemies, electrified fences and more stand between you and your skyward journey above the clouds, providing a fresh twist on what would otherwise be a fairly straightforward block-busting clone.

Pokkén Tournament DX (Nintendo, Free) – Fellow Poké Maniacs, furrow your brow and flip your caps: a demo for the enhanced Switch version of Pokkén Tournament is live in the Nintendo eShop! While limited to only three Pokémon (Pikachu, Empoleon and Charizard) and 15 battles between single and local multiplayer modes, it should still prove plenty of fun for novice fighting fans seeking to gain a handle over Pokkén’s unique, dual-planed battle mechanics. 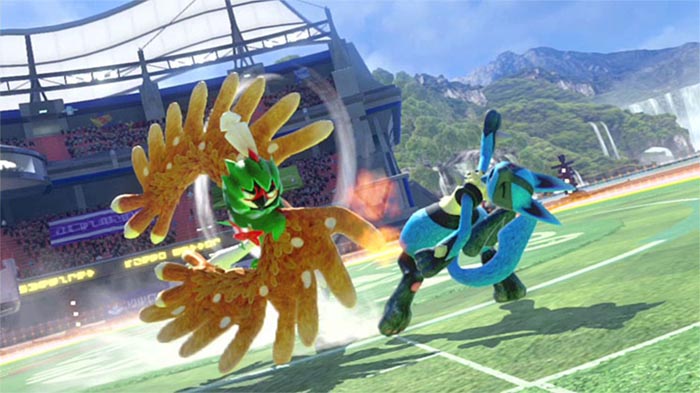 Mario + Rabbids Kingdom Battle Season Pass (Ubisoft, $19.99 | available 8/29) – Just can’t get enough of those wascally wabbits? Ubisoft’s dishing out a season pass to assure more content trickles in well throughout the year. In addition to eight unique steampunk weapons available at launch, Season Pass owners will be able to nab new solo challenges and co-op maps this fall along with new story content sometime in 2018. Seems pretty fair to me, not to mention on par with Breath of the Wild’s packaged deal.

Shantae: Half-Genie Hero – Pirate Queen’s Quest (WayForward, $9.99 | available 8/29) – Watch your backs, half-genie heroes: The pernicious pirate queen Risky Boots and her Tinkerbat turncoats are setting sail for misadventure next week! While pricing for this second quest in Sequin Land antics comes free to those who kickstarted the game, the rest of you procrastinating scallywags will have to pony up some gold when the DLC officially drops next Tuesday. 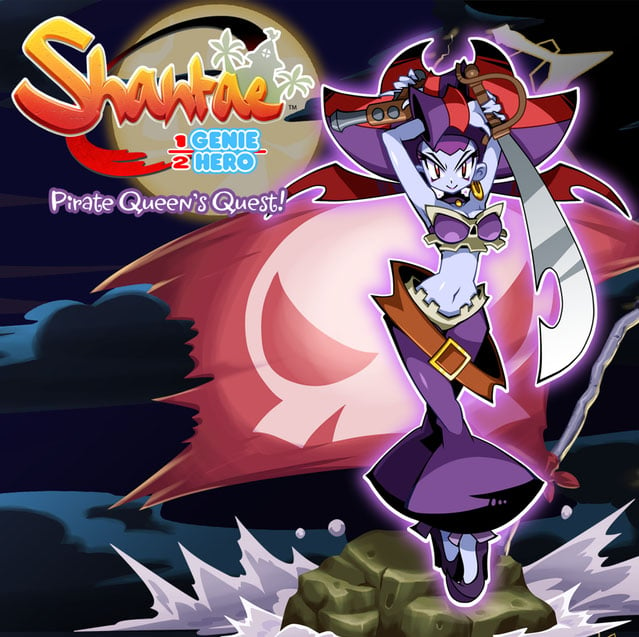 Shantae: Half-Genie Hero – Pirate Queen’s Quest (WayForward, $9.99 | available 8/29) – Not even the Wii U is safe from Risky’s seafaring shenanigans! For all you non-backers out there, feel free to check out 30 minutes of gameplay footage, captured by yours truly, as you wait for the Poop Toot to roll out on August 29th.