Apollo Justice heading to the Nintendo 3DS eShop this November

It’s been a while but the long-awaited fourth entry of the Ace Attorney series is finally making its 3DS debut. Apollo Justice: Ace Attorney may have pushed long running protagonist Phoenix Wright aside for a young, hotter-blooded lawyer, but the trademark writing, characters and intrigue of the series were still on point. And now for both those who’ve never experienced this middle chapter and those who can litigate through it in their sleep, it will let you play through the entire series on one platform. The game won’t be exactly as you remember, though. The entire game is sporting touched up visuals for a smoother presentation and will allow for text to be sped up at any time, catering to those who are familiar with the game already. Appearances and features aren’t the only new things though, as there will also be an option to toggle into the Japanese version of the game. This will replace the well known “Objection!” with its Japanese equivalent and even alter some backgrounds back to their original versions. Of course, just to make those of us in the West jealous, Court Records is reporting that Japan will get a physical version of the game as well as a bundle of all six main Ace Attorney games, with a few extras. 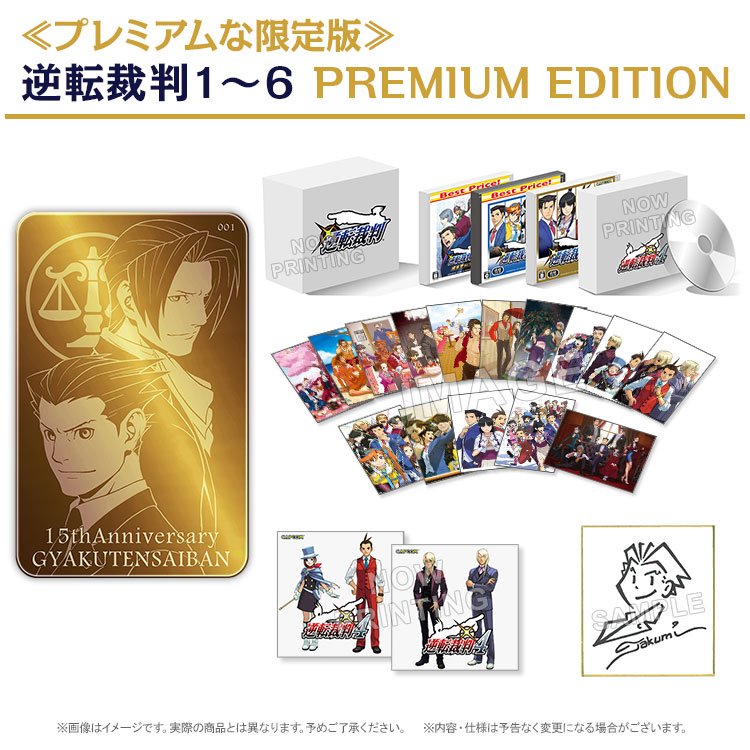 If you’re in North America or Europe, though, you’ll have to pick up Apollo Justice on the 3DS eShop for $19.99. You can expect more on Apollo Justice: Ace Attorney closer to its November release, but as plenty of people from our team will tell you, this is one chapter of the series you don’t want to miss.