A Knight’s Quest, Human: Fall Flat, The Flame in the Flood coming to Nintendo Switch

UK publisher Curve Digital has announced that three titles it’s involved with are coming to the Nintendo Switch by sometime next year. A Knight’s Quest is due for release in 2018, while Human: Fall Flat and The Flame in the Flood currently don’t have release windows. We’ll make sure to update you with news regarding specific release dates once the information is made available.

For now, check out the descriptions and trailers of each game below!

A Knight’s Quest is a third-person action adventure filled to the brim with humor consisting of jokes and mischievous side quests. Players take on the role of Rusty, “a reluctant hero who sets out to save the world after accidentally endangering it.” Throughout his journey, he’ll come across dungeons, puzzles and secrets throughout the large game world all in an effort to defeat the evil spirit he unintentionally released into the world. Using elemental powers, Rusty will attempt to save the day. 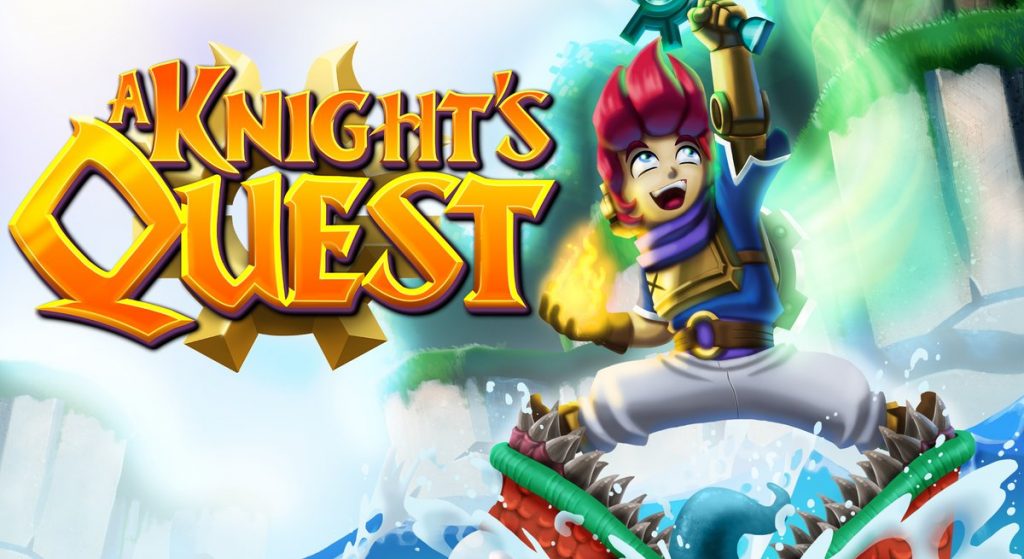 Those in attendance at Gamescom this year, hosted from August 22nd to the 24th, will be able to get a closer look at A Knight’s Quest, which is due for release in 2018.

Playing as Bob, a completely normal human with no superpowers, players take on a dream world that’s filled with advanced physics by using innovative controls. The game encourages players to solve puzzles while experimenting with tools, which will provide them with uniquely humorous experiences.

Already available on other devices, Human: Fall Flat will be heading to the Switch soon. Learn more about the game by watching the trailer below.

The Flame in the Flood

Players take on the role of a girl who’s traveling with her dog in wilderness survival game The Flame in the Flood. Together, the two travel on foot and raft down a river, pitted with the task to stay alive in the wild. The game gives players the chance to “scrounge for resources, craft tools, remedy afflictions, evade the vicious wildlife” and stay healthy.

Get a closer look at the crisp, colorful imagery of the rough and treacherous terrains the girl and her companion take on by watching the trailer below.