Remembering 30 years of adventures with The Legend of Zelda: Symphony of the Goddesses

In celebration of the Symphony of the Goddesses tour, we’ve partnered with the Zelda Symphony and are offering 15% off of official tour merch over at their online store. Use the coupon code NINTENDOWIRE at checkout to apply the deal.

Taking my seat at the Civic Theater, I could easily feel the excitement from those around me. Many of these people had spent the better part of their day at the nearby San Diego Comic-Con or the Nintendo Summer of Play stop about a 20 minute walk away — and even with so much to see and do across everything happening, there was still energy to spare for this performance. I’d been lucky enough to have attended The Legend of Zelda: Symphony of the Goddesses the first time it had come through San Diego, but with multiple games having been released between then and now, even I managed to shake off any fatigue I had to take in the new sights and sounds on display to celebrate over 30 years of Zelda history.

As the lead violin and conductor took the stage, no time was wasted in jumping right into an overture featuring the series’ theme, Ganondorf’s theme and “Zelda’s Lullaby” all in sequence to represent the trio at the core of this legacy. Hearing all of this through a symphony and choir wasn’t new to me, but how powerful and moving it is was no lesser than when I first attended. Other recurring or memorable melodies made their presence known as well, paying tribute and priming the audience for what was to come over the whole performance. It was the perfect way to start off the night, and after a brief recorded message from Shigeru Miyamoto himself (with others featuring Eiji Aonuma and Koji Kondo coming later), the musical tour truly began.

Ask me ahead of time as to what I would have expected to be performed and I’d not have guessed “Dragon Roost Island,” but sure enough the first surprise of the evening happened early. As enjoyable as it was, it wasn’t until a suite paying tribute to Majora’s Mask that my own heartstrings and memories were truly stirred. This has been my favorite in the series since its release, and to hear the “Song of Healing” performed so beautifully before me held so much emotional resonance. To then have it followed by the likes of the Deku Palace theme (another surprise), “Termina Field” and the unmistakable Clock Town theme captured the somber, the surreal, the courageous and the celebratory all in sequence.

The greatest crowd reaction was reserved for what came next. New to the concert series are pieces dedicated to Breath of the Wild, and they did not disappoint. The first of these actually replicated the E3 2016 trailer musically while the video itself played. With how perfectly paired it was, the work of the musicians cannot be understated. Speaking of new (for me at least), a suite dedicated to A Link Between Worlds followed with the themes of Lorule more than earning their place. Following this was Ocarina of Time, with the visuals taking me through Link and Saria’s friendship alongside the music wonderfully. Sheik’s theme made a welcome appearance, flowing into the music from the game’s finale against the King of Evil himself to close out the first act. 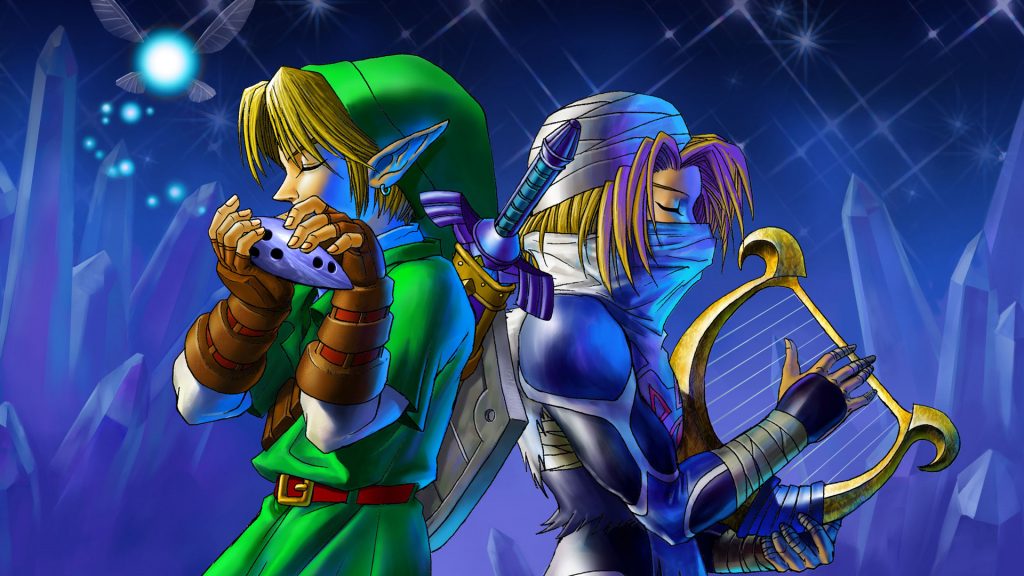 The second act brought more love for Wind Waker, with themes like “Outset Island” and “The Great Sea” breathing life back into the audience post-intermission. Suites dedicated to Twilight Princess’ more melancholic tones and Skyward Sword’s sweeping sounds were welcome as well, with appearances (both visual and musical) of Midna and Ghirahim eliciting some cheers from the crowd. A moment was even taken to pay tribute to the concert tour’s namesake, with the “Creation of Hyrule” as told in Ocarina of Time played in full. This was another fantastic instance of the visuals and sounds pairing together, as that’s a scene I’ve watched countless times at this point, and they didn’t fail that legacy.

As the show neared its end, some more fan favorites made their way to the evening. The greatest reaction since Breath of the Wild’s section came when the unmistakable sounds of A Link to the Past’s opening moments began. Taking the audience through the rain and Hyrule Castle and all the way to the “Dark World,” it would have been a worthy finale all its own; however, a couple surprises were left to go, with Link’s Awakening’s “Ballad of the Windfish” catching me off guard once again. As a final musical treat, Breath of the Wild’s “Goron City” joined in paired to images of Link’s journey through there as well as his time with Daruk. 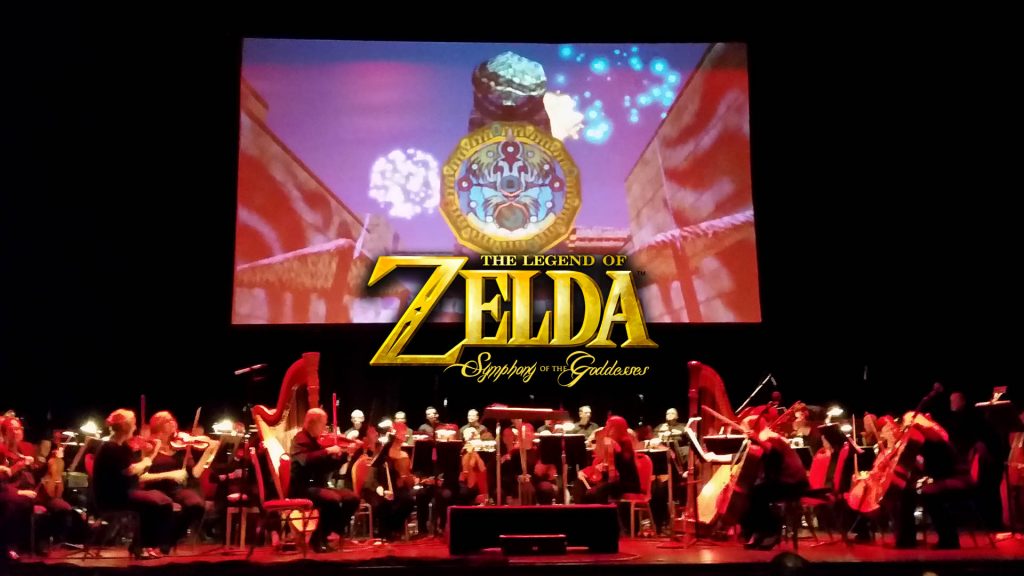 Overall, it was a fantastic evening. The music’s quality and legacy are undeniable even without this kind of treatment, but the gathering of fans and the added impact of the symphony itself brings a grander scale. It’s an experience I would highly recommend to anyone with a performance coming near to them. I feel even strangers to the series and guests alike would be able to enjoy it based on the music alone, though it’s when you’ve played these games throughout the years and journeyed with Link across Hyrule and otherwise that this show truly comes to life.