Today at EA Play 2017, we have a few more details regarding FIFA 18 for Nintendo Switch. The game is being designed with the system in mind, with the game’s various modes supporting a single Joy-Con, both, or Pro Controllers. For graphical specs, the game will run 1080p in docked mode and 720p in handheld mode. 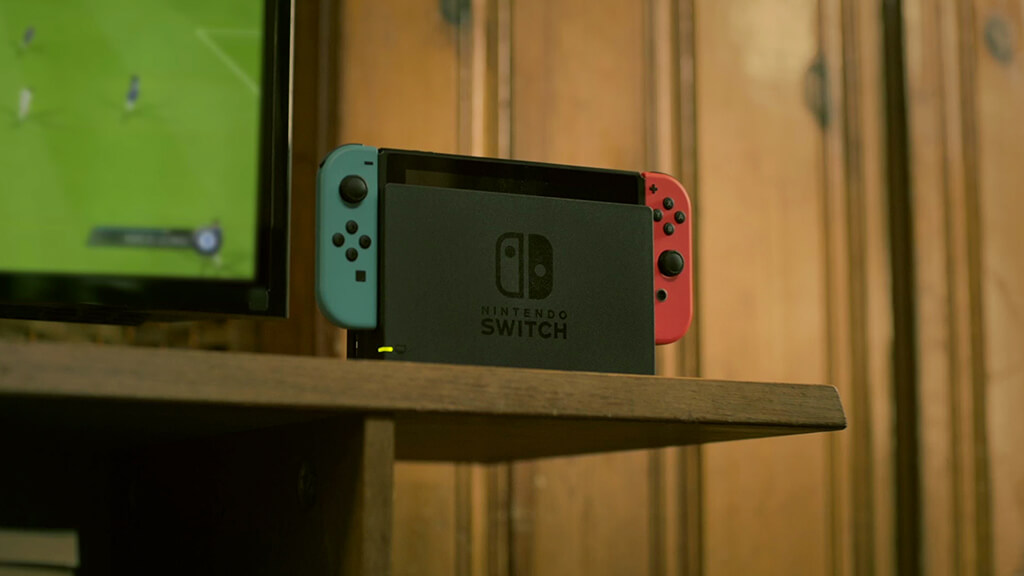 The website for the game is currently up and has an e-mail sign up if you want breaking news directly from EA.

For even more information, here is the complete press release via Business Wire:

This new edition brings the modes fans know and love, including FIFA Ultimate Team™, Career Mode, Kick Off and Local Seasons, making it the deepest portable game ever to be introduced by EA SPORTS FIFA. Ultimate Team fans will get to participate in beloved features like Squad Building Challenges, Online and Offline Seasons, Tournaments, and Draft. Players will enjoy live campaigns connected to the narrative of the football season, the Transfer Market, and more Ultimate Team features that will be revealed very soon.

“FIFA 18 on Nintendo Switch is the best FIFA you can take with you anywhere, play anytime and with anyone,” said Producer, Andrei Lăzărescu. “We’re delivering the immersive and authentic experience that fans expect from FIFA, while leveraging innovative ways to play both at home and on the go with Nintendo Switch.”

The game takes advantage of the console’s unique portability, allowing players to enjoy the game in docked, handheld or tabletop mode, and utilizing local multiplayer connection for Local Seasons. Multiple control schemes are also featured, so whether you prefer to play handheld, dual Joy-Con™, single Joy-Con or Pro Controller, there’s an option to fit your playstyle.

The game delivers the most technologically-advanced portable FIFA experience ever, outputting 1080p resolution when docked and 720p on handheld. Players are the most realistic they’ve ever been due to new Physically Based Player Rendering, and immersive, 3D environments that bring the pitch to life.

FIFA 18 is developed by EA Vancouver and EA Romania and will be available worldwide on September 29 for Nintendo Switch.

Ready to get some Joy-Cons in your favorite team’s colors?