Nicalis’ worst kept secret has finally been confirmed – Cave Story+ is heading to the Nintendo Switch! 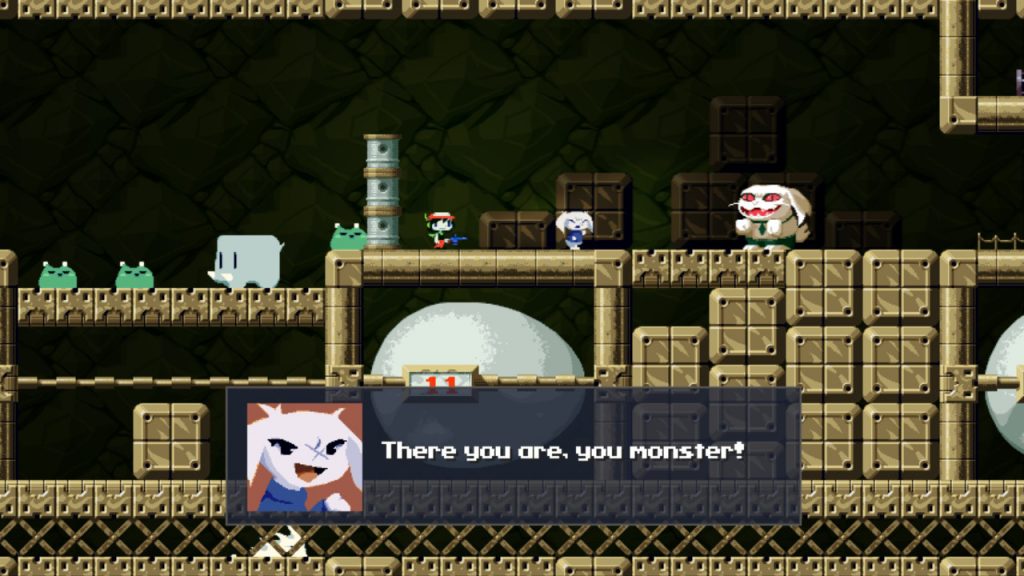 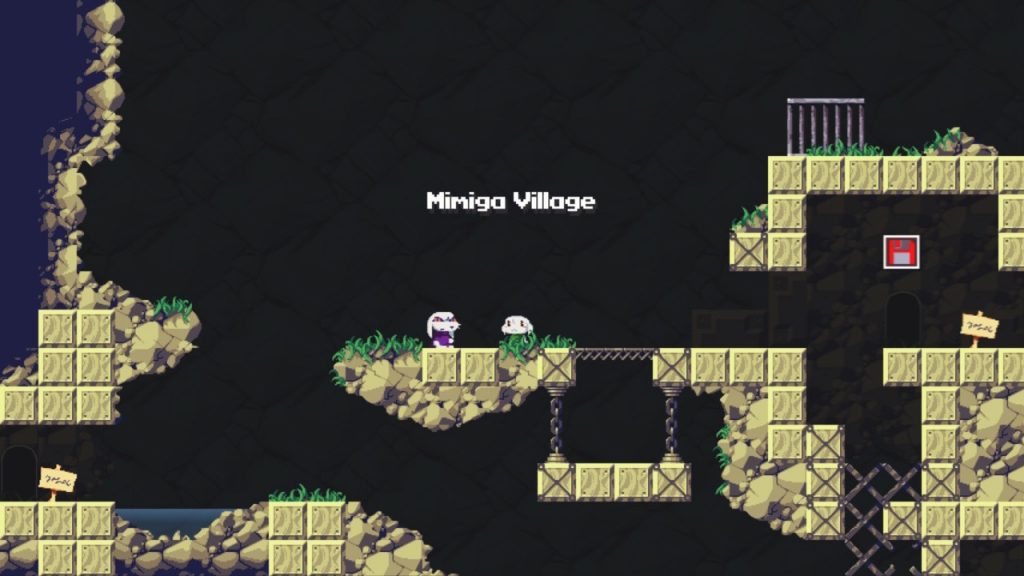 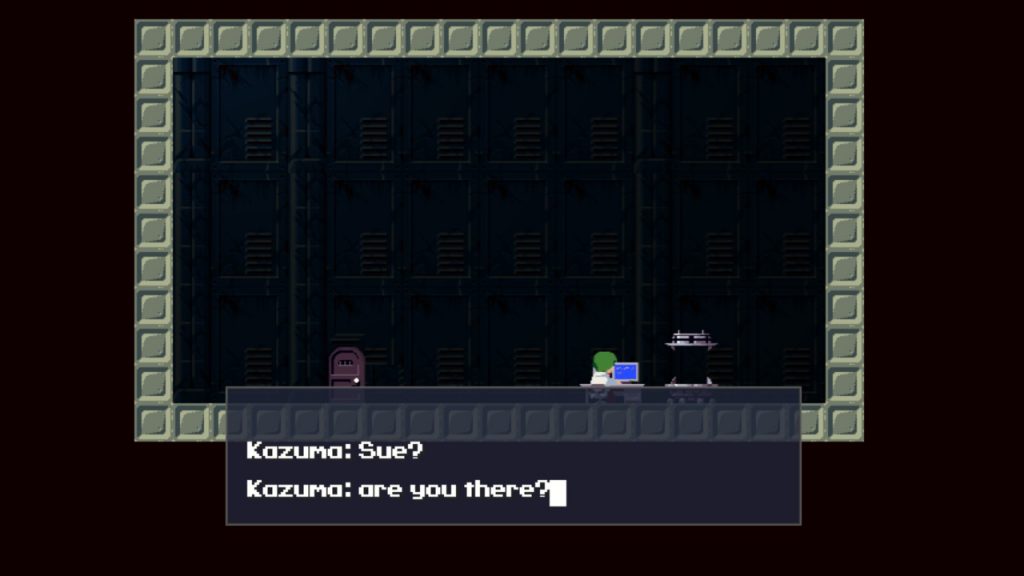 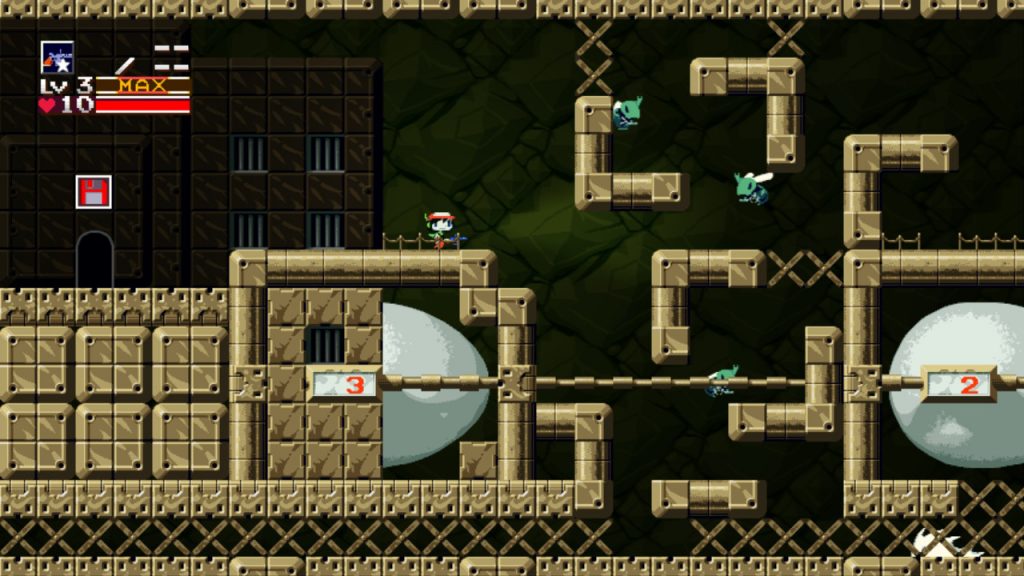 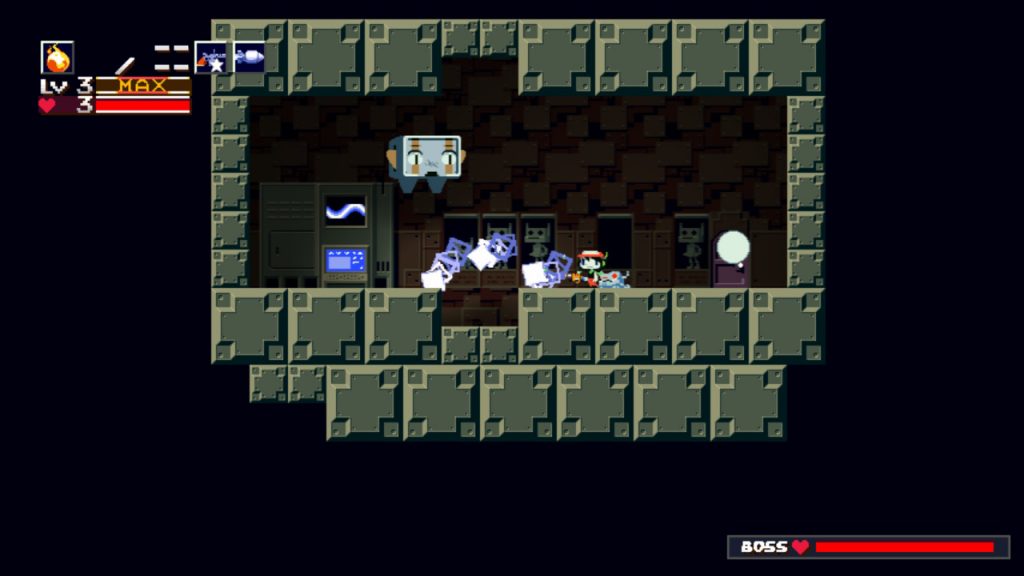 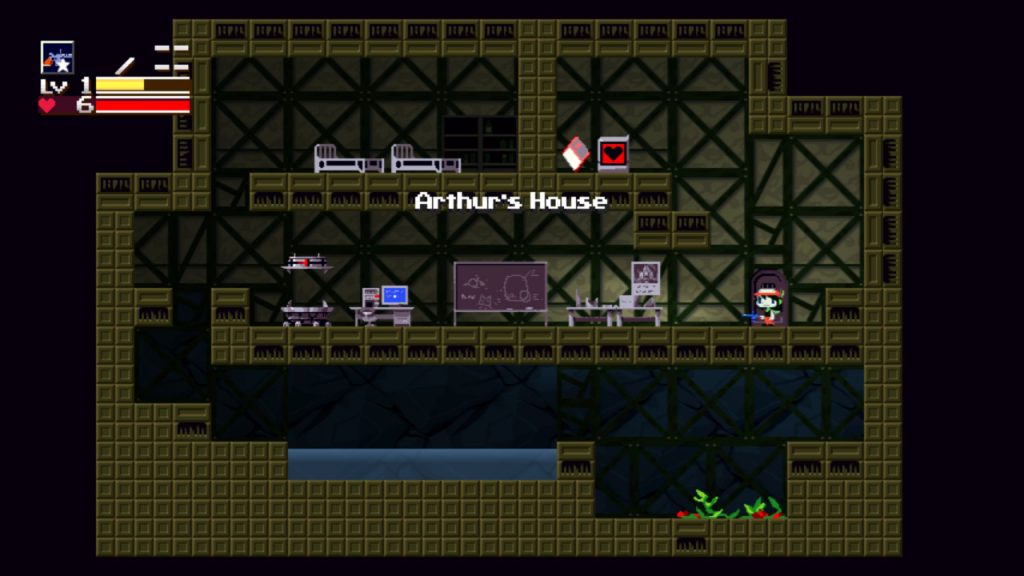 Like Nicalis’ The Binding of Isaac: Rebirth+, Cave Story+ will launch both physically and digitally. The US launch date is scheduled for June 20th and it will cost $29.99.