Over the past weekend Atlus had a stream for revealing upcoming games, with one of the surprise announcements being an updated 3DS port of the 2009 DS release Shin Megami Tensei: Strange Journey.

Now Famitsu has released the first images of the game, which we’ve collated below: 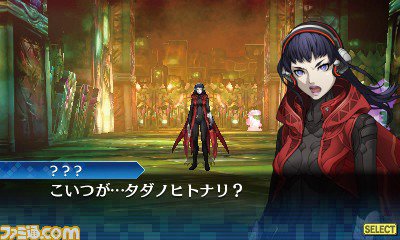 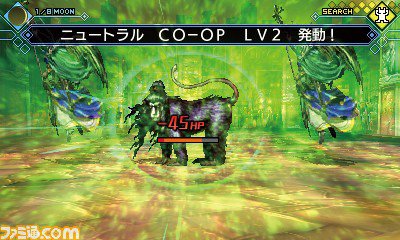 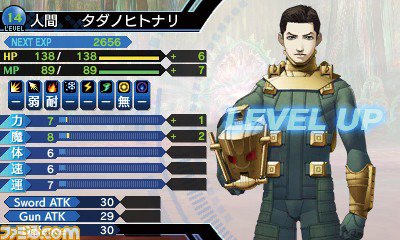 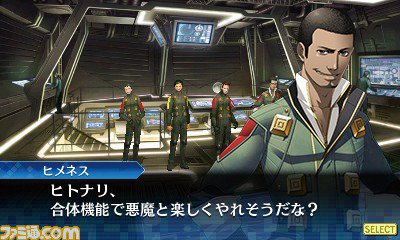 For comparisons sake, here are a few screenshots from the DS release: 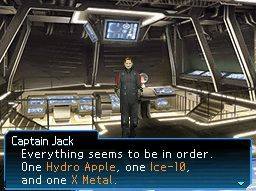 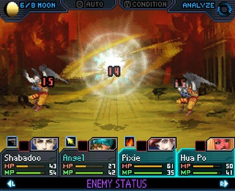 While many of the sprites carry over, Atlus is definitely taking advantage of the extra screen space afforded by the 3DS.

Shin Megami Tensei: Deep Strange Journey is releasing in Japan this Fall. A western release has yet to be determined.