One of the oddest games announced for the Nintendo Switch so far is Ultra Street Fighter II, the latest iteration of the classic arcade fighter that seems to be taking most of its assets from the 2008 digital title Super Street Fighter II Turbo HD Remix.

That isn’t to say there aren’t unique modes to be had in the upcoming Switch game, however, which Capcom has finally detailed in full, complete with screenshots.

First up are more details regarding the first person Way of the Hado mode. As previously revealed, you’ll hold both Joy-Cons and unleash some of Ryu’s most well known moves via motion controls and button inputs. You’ll be able to pick from three modes – Stage Mode lets you tackle progressively more challenging levels, Endless has you face off against countless Shadaloo soldiers, and Training lets you perfect your technique. 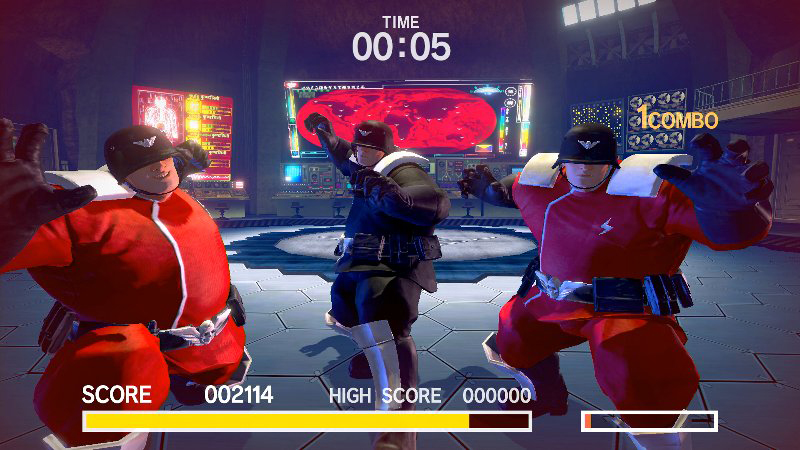 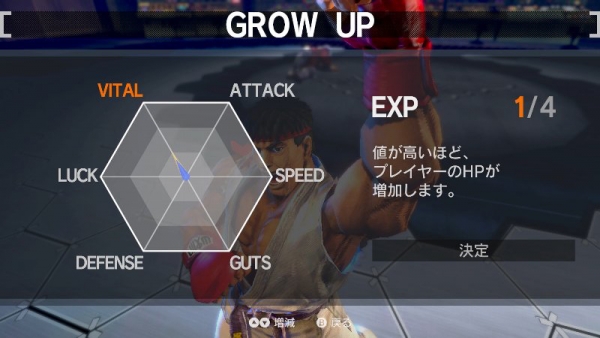 You’ll also be able to strengthen your own personal Ryu with “Growth Points”, which can be attributed to Attack, Guts, Speed, Defense, Vital and Luck stats.

Next up is the color-picker mode, allowing you to customize your own color palettes for each of the games characters. You’ll be able to change any of the colors by using the touch screen and using a versatile menu, with 10 save slots available for each character. You’ll then be able to take these palettes into the Arcade mode, local play or even online. 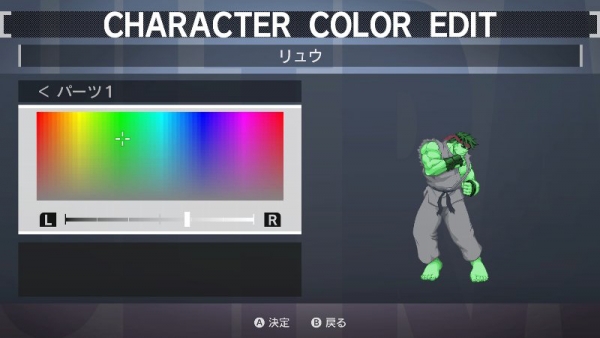 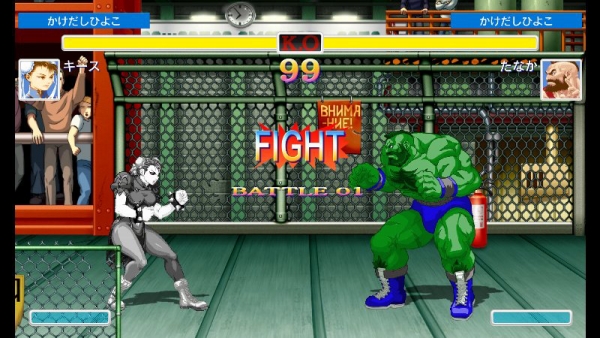 Finally we have confirmation of an illustration gallery, holding 1,400 selected illustrations from 2009’s artbook “SF20: The Art of Street Fighter”. They’ll be 250dpi resolution, so you’ll be able to zoom right in on the details. 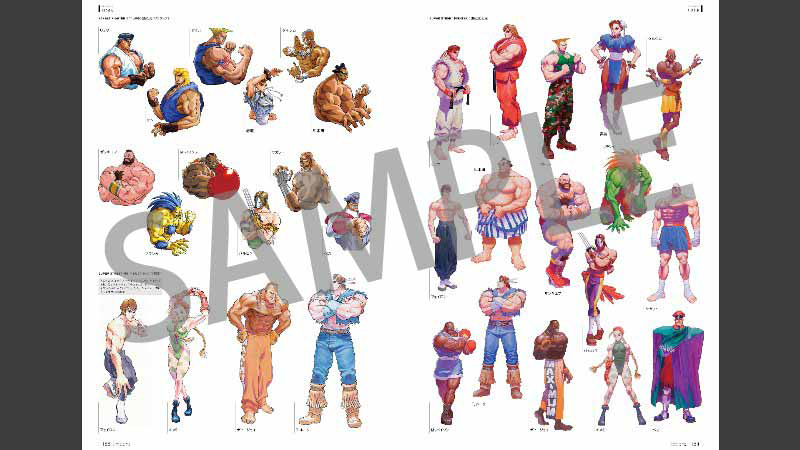 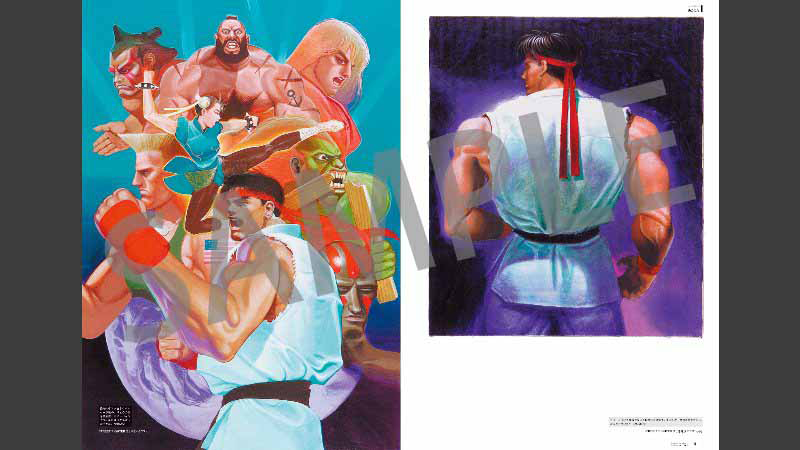 Ultra Street Fighter II will launch later this year for Nintendo Switch. We’ll be sure to bring you more coverage as it’s made available.