Guide – All weapons in Splatoon 3

With the release of Splatoon 3, we’ll see a variety of weapons make the leap from Inkopolis Plaza and Inkopolis Square to The Splatlands. They’ll be joining the brand new Stringer and Splatana weapon classes (and perhaps others in future updates).

For longtime Splatoon players, getting weapons will be a little different. Sure, just like in Splatoon and Splatoon 2, Sheldon will be your go-to guy for weapons in Splatoon 3. Yet, for this version of Ammo Knights (Sheldon’s shop), a new “currency” is introduced – Sheldon Licenses. Instead of purchasing weapons with G (Splatoon’s currency, typically referred to as Cash), weapons can only be purchased with Sheldon Licenses. 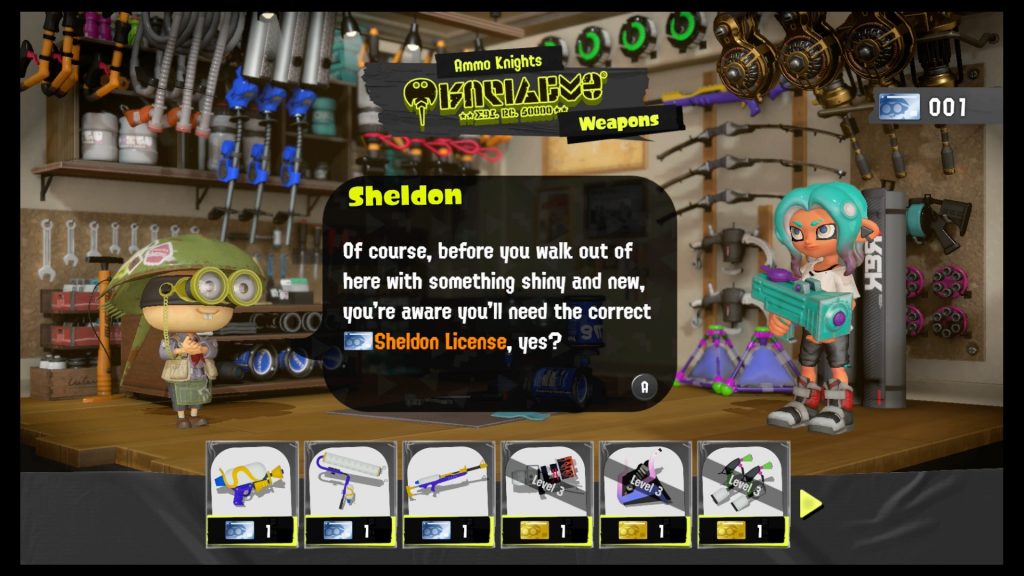 Also, Sheldon won’t let you into his establishment until you’ve reached Level 2 – so go on and get a Turf War match in! 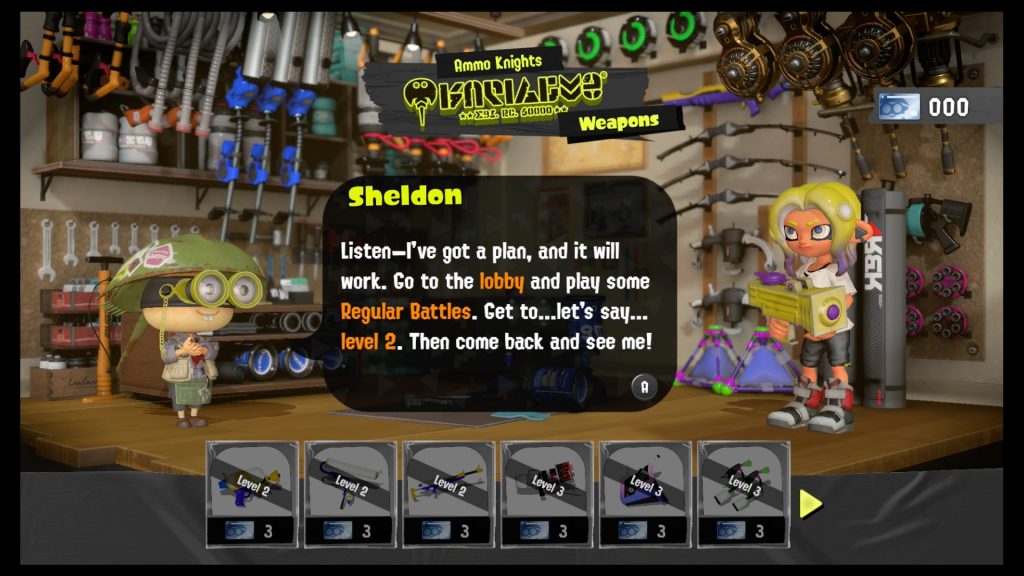 More weapons will be added to Splatoon 3 over the next two years and weapons might undergo balance adjustment with updates.

Note: Due to the recent release of Splatoon 3, this guide might lack details about any weapons that could be obtained in Story Mode (if it does offer weapons this way, like Splatoon and Splatoon 2 did). This is also true for any Grizzco weapon variants (which could only be rented out at random during a Salmon Run wave in Splatoon 2).