On Tuesday, September 29th, 2020, The Pokémon Company released a video updating fans about Pokémon Sword and Shield’s DLC, The Crown Tundra, and other surprises. To celebrate The Crown Tundra’s release (Thursday, October 22nd), all eight Ash Hat Pikachus will be distributed via codes. Here’s where you can find all eight codes.

As of Friday, October 23rd, the codes available are for: 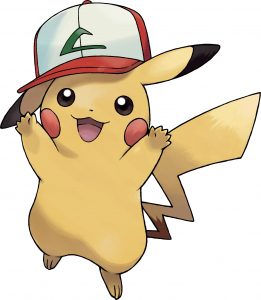 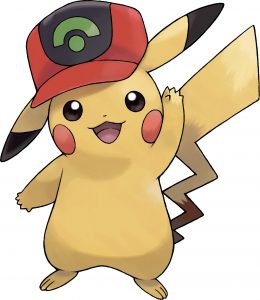 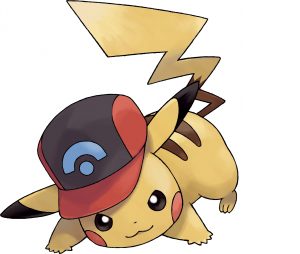 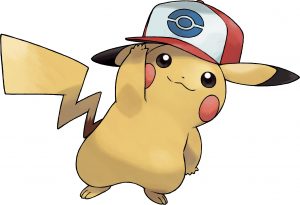 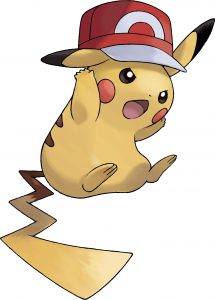 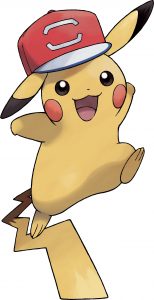 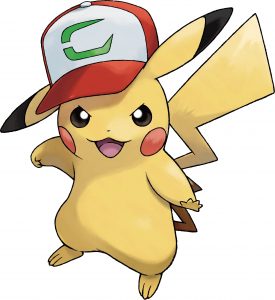 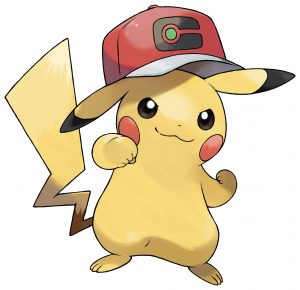 We’ll continue to update this page as codes are released. Remember though, you’ll have until November 30, 2020, at 6:59 a.m. PST to redeem these codes in Pokémon Sword & Shield! Complete details can be found at Pokémon.com’s blog.


Illustrator, designer, writer and big Nintendo geek, you can find Jennifer with an N3DS within reach 24/7. As the oldest of three, she has survived many Mario Party, Super Smash Bros. and Mario Kart sessions intact in addition to getting her brothers hooked on some really weird games. (Cubivore anyone?)