Xenoblade Chronicles 3 review-in-progress, part 2 – we live in a society

This is part 2 of a multipart review. You can read part 1 here.

*Except Breath of the Wild. Because its world was designed by the people who make Xenoblade.

I’ve thought about this seeming contradiction for practically a decade now. While not strictly “open-world”, Xenoblade certainly bears many of the genre’s hallmarks – fast travel, huge areas, a seemingly endless amount of content, a focus on quantity over quality, etc. So why is it more appealing?

Well, to begin, Xenoblade is technically a linearly designed game – while very open ended and with much to do and explore, you unlock new areas in a fairly straightforward and story-guided manner. This alleviates one potential issue of open-worlds, that being poor game balance, challenge, and design due to having to construct areas that the player could encounter in any order. But that doesn’t explain why the process of traveling through the world of a Xenoblade game feels so enjoyable. If anything, traversal is slower here than in just about any other open world game – there’s no horses, no cars, nothing but walking (and, at one point, a naval ship). How does that work?

If anything, the lack of faster movement is one of the smartest limitations in the entire game. Xenoblade’s environments thrive off a sense of scale and wonder – magnificent waterfalls, lush mystical forests, an unending desert… none would be as daunting and awe-inspiring if you could zip through them on a mount. The world is massive, and despite your characters’ prominence in the plot you only ever feel like a small part of it… and that is the central tenet that makes Xenoblade’s worldbuilding, its exemplar aspect, truly shine. 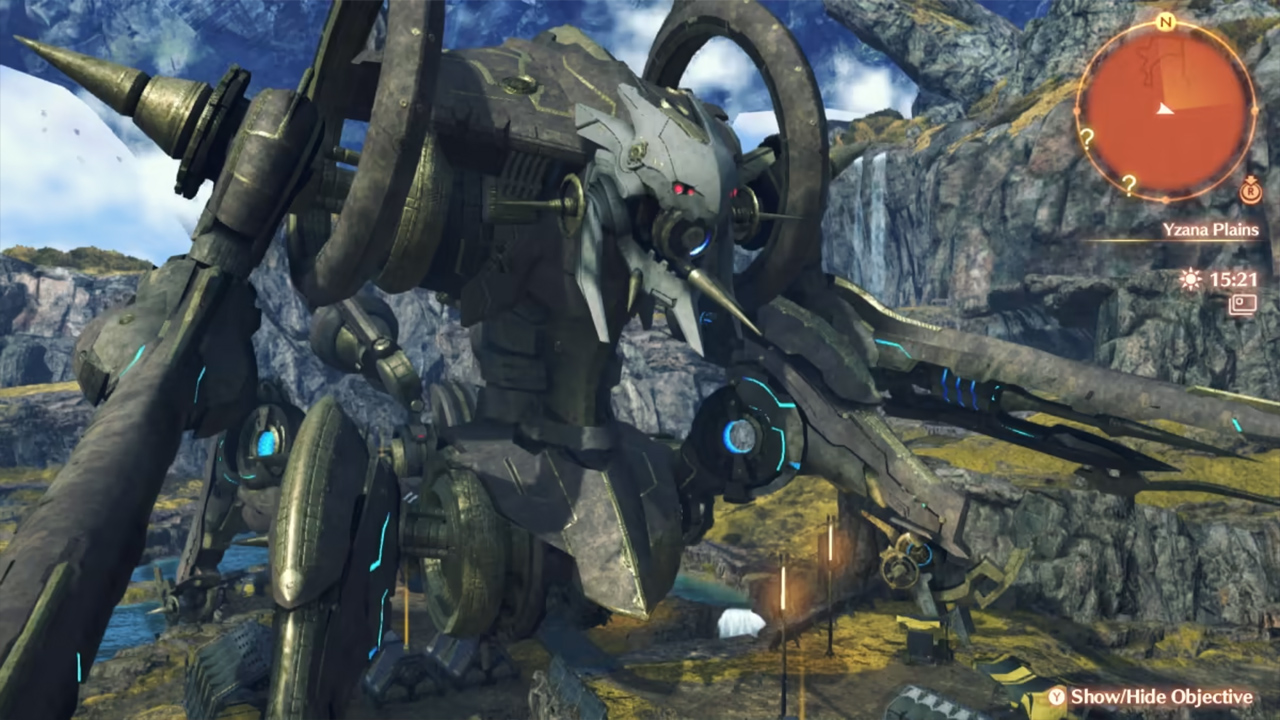 If you were merely a small band in a wide wilderness, that would be one thing. But Monolith Soft also does an impeccable job of building societies on top of that wilderness, relationships within those societies, and finally, a connection from the players to those relationships. This is why the Affinity Chart is essential to Xenoblade, and why the second game felt so sorely lacking without it – seeing the small, seemingly inconsequential relationships on the vast web slowly link and develop via your actions makes you feel important and yet still singular, threading the needle of a problem many games have struggled with in terms of offering the player all-encompassing prominence versus making them only part of a greater whole.

As mentioned earlier, Xenoblade goes for quantity over quality when it comes to questing and NPCs. While 3 is more focused than 1, excising the completely straightforward “kill this” “collect this” quests in favor of fleshing out the side quests that actually affect the Affinity Chart, it still endeavors to provide a wide volume of quests more than to make the majority that interesting or unique. Most consist of basic tasks – going somewhere, killing something, talking to someone, and so on. Only a small handful of the NPCs will ever be that notable. I’ve probably already forgotten 75% of the sidequests I’ve completed. None of this is a criticism. In providing all these painstaking and simple quests, the game fosters a relationship between the player and the world, whether or not they’re fully cognizant of it. 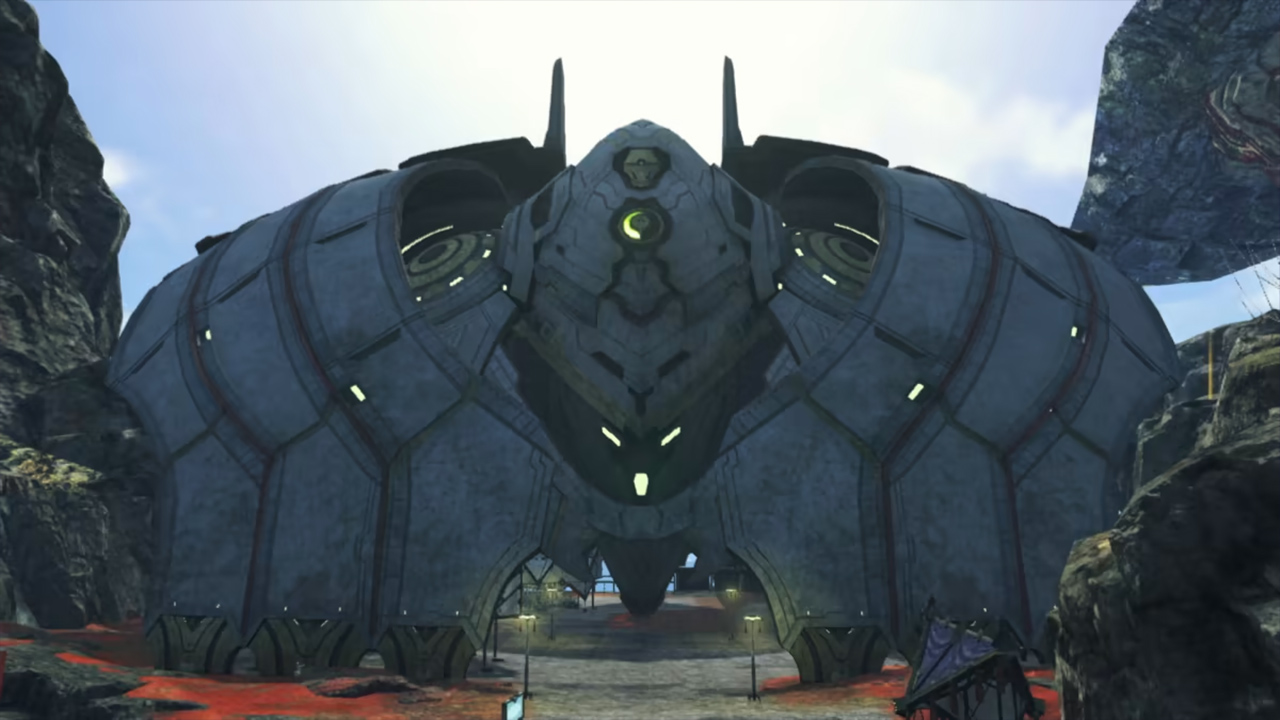 And while specific named NPCs may fall by the wayside by and large, the game does an excellent job of giving distinct personality and flavor to each Colony you encounter. Whether it’s the battle-crazed warriors of Colony 11, the struggling and youthful Colony Mu, the woodsy and traditionalist Colony Tau, or one of the dozen others that dot the world of Aionios, each locale and its accompanying Commander (who basically always ends up joining your party) leaves a lasting impression, especially the more often you go back to check for sidequests and other bits you missed. The world feels alive, from the mundane needs of the populace of the ecology of the creatures that roam it, making it more cogent and exciting than any “realistic” open world could ever be.

And this is all bolstered by Ascension Quests, longer sidequests focused on specific characters that unlock the higher ranks of their respective classes. While on the fattier side compared to the lean meat of most sidequests, the level of excellence is well worth it – emotional story beats, completed arcs, and even more distinction for each area and unit you come across. The ones focused on the main cast in particular approach a Chrono Trigger level of focus and development, and that’s a name you invoke in only the most prodigious of circumstances. Easily a standout addition.

Fantasy RPGs’ lineages can trace back to Dungeons & Dragons and more presciently the work of JRR Tolkein. Tolkein’s lush middle-earth is not so enduring and iconic because it’s filled with elves and dwarves – his writing showed reverence for greenery, admiration for forest and grasslands as the real world grew (and grows) ever more urbanized and polluted. It was a world worth saving because it was so beautiful. And in the worlds of Xenoblade Chronicles, Monolith Soft constructs environments that are just as gorgeous, as striking, as iconic.

There’s been some other stuff too in this game, I suppose. 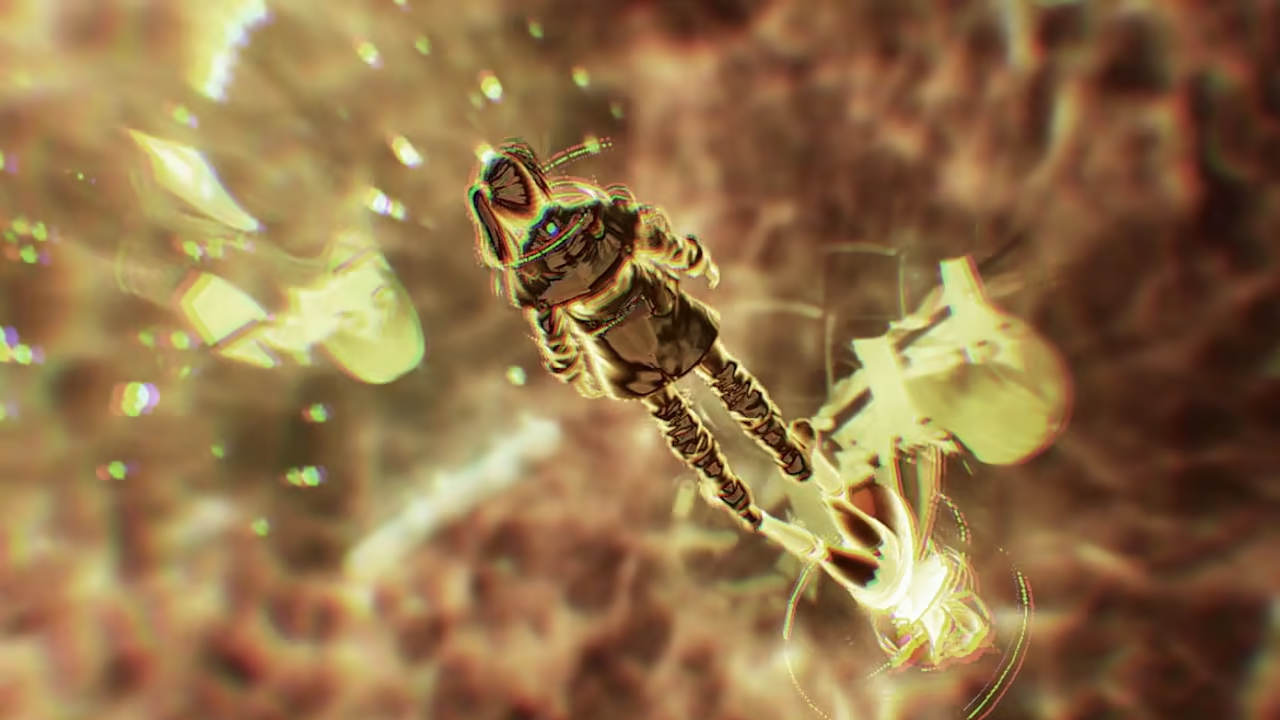 The plot continues to march along, taking some truly stunning and emotional turns as it passes through the game’s midpoint. By Chapter 5 I’ve experienced moments of despair, confusion, hype, wonder, and catharsis – all in the space of about an hour. The writing is top notch. The cast is exquisite. The twists are… well, I don’t even know what to say. I dare not even hint at them. There is exactly one scene so far that gave me a tiny amount of pause (and that’s only because it had a bit of “I’ma keep it real with you, 57th Prime Minister of Japan Shinzo Abe” energy). Otherwise, there’s been nothing more I can ask for storywise.

Gameplay, too, has remained steadily interesting as more classes have been added. I initially wasn’t quite sure what to think of the Ouroboros mechanics – the powered-up forms for characters when fused together in specific pairs (Noah & Mio, Eunie & Taion, Lanz & Sena). In the early game, they act a bit clunky and unwieldy, quite powerful but seemingly needless when normal fisticuffs can suffice. As the game’s progressed, however, their usefulness and strength has grown – as has my familiarity, performing a nice ludonarrative resonance with the characters themselves growing more accustomed to such fights. They’re almighty and fun without being completely broken, and ultimately I can’t say I take any issue with them mechanically – especially when their attacks are so flashy.

If there’s one minor complaint I’ve felt creep up in particular the past however-many hours, it’s the level balance. Doing sidequests makes it easy to overlevel yourself for the main quest, and unlike in the Definitive Edition of XBC1 there’s no way to level yourself down to have a bit more challenge and fun. It’s not a complete dealbreaker, but it does become an issue if you become too sidequest hungry, exacerbated by the fact that you won’t learn classes if you fight enemies at too low a level (which is honestly more annoying than the easiness). 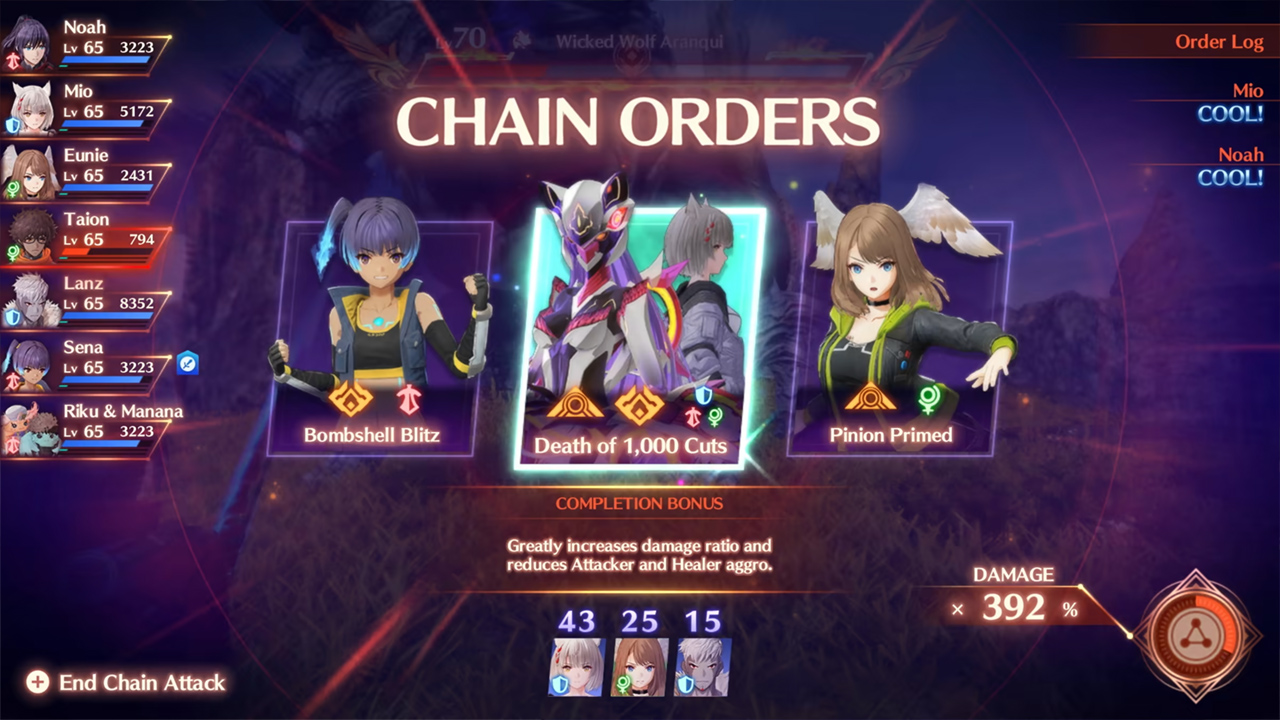 Overall however, at the 80 hour mark (where I still feel maybe 2/3rds of the way through the game at best) Xenoblade Chronicles 3 continues to dazzle. The only complaints I’ve found are nitpicks and the comparative number of praises are enormous. As the story only gets more and more intense, I hope it pays off for a gorgeous finale.