Kirby, Kirby, Kirby — it’s a name you should know; thanks to Nintendo, he’s the star of the show! This month marks the 25th anniversary of his release in America and Europe, and we’ve already seen some celebratory flair. The recent eShop sale and My Nintendo rewards are hopefully just the first steps in Kirby appreciation this month. I’m going to break down some reasons why the little guy deserves this kind of treatment… and then some.

Japan’s been marking the occasion for over a year at this point and it’s not hard to see why. Kirby’s been around for years and years but has remained fairly consistent in his design and appearance in all that time. A pink, round character with a big smile who’s usually able to swallow and copy his enemies, starring in relatively breezy platforming adventures. Even with that as his bread and butter there’ve been deviations from that formula that’ve marked him as one of Nintendo’s finest genre-spanning star this side of Mario. 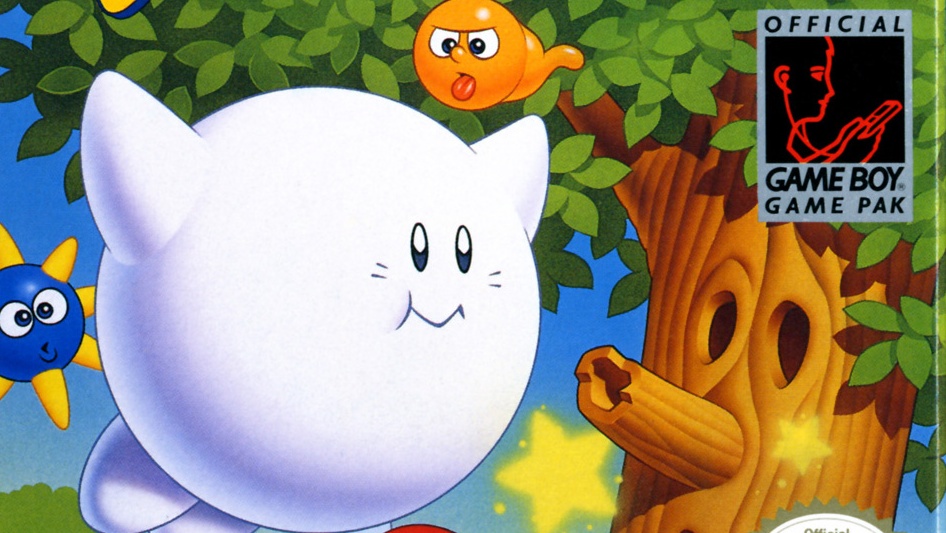 Racing, golf, puzzles, stylus-dragging, pinball, yarn and more; Kirby’s done a lot in his lifetime and yet always comes up just a bit short compared to Mario, Link or Pikachu. This might be a saving grace for the character though, with the likability of his games perhaps owing to the time and effort HAL puts into them. The amount of time between Kirby 64 and Kirby’s Return to Dream Land was legendary, but that ended up giving us a game that marked the start of a Kirby renaissance. Since then, the games have held a consistent identity, for better or worse, but this year’s been showing us that Kirby’s more popular than ever the world over.

We have a new Kirby game to look forward to next year, and until then do yourself a favor: When you’re taking a break from Splatoon 2 or Miitopia, jump into a classic like Super Star or the original Game Boy title that started it all. Dust off that copy of Tilt ‘n’ Tumble or break a Canvas Curse. Even the latest main game in the series, Planet Robobot, deserves some love if you still haven’t managed a decent run through its challenging Arena mode.

The point is, Kirby’s a star worth wishing on, and until he finds his way onto the Switch, it’s as good an excuse as any to take a tour of not just his history, but Nintendo’s as well.