Though Atlus’ announcement of Shin Megami Tensei III Nocturne HD Remaster came alongside a brief look at Shin Megami Tensei V, this re-release had me just as excited as that brand new title. Such is the power of Nocturne, one of the most beloved in the MegaTen series. Looking back, the game helped lay the groundwork for the Persona series on a fundamental level and is the reason “Featuring Dante from the Devil May Cry Series” is a thing.

Those stand out when you consider its wider legacy, but after revisiting Nocturne’s earliest hours on the Switch I’m remembering what makes playing this RPG so satisfying. Kazuma Kaneko’s character and demon designs really come to life here, and its battle system and demon mechanics are still as enjoyable even when they’re somewhat outdated. 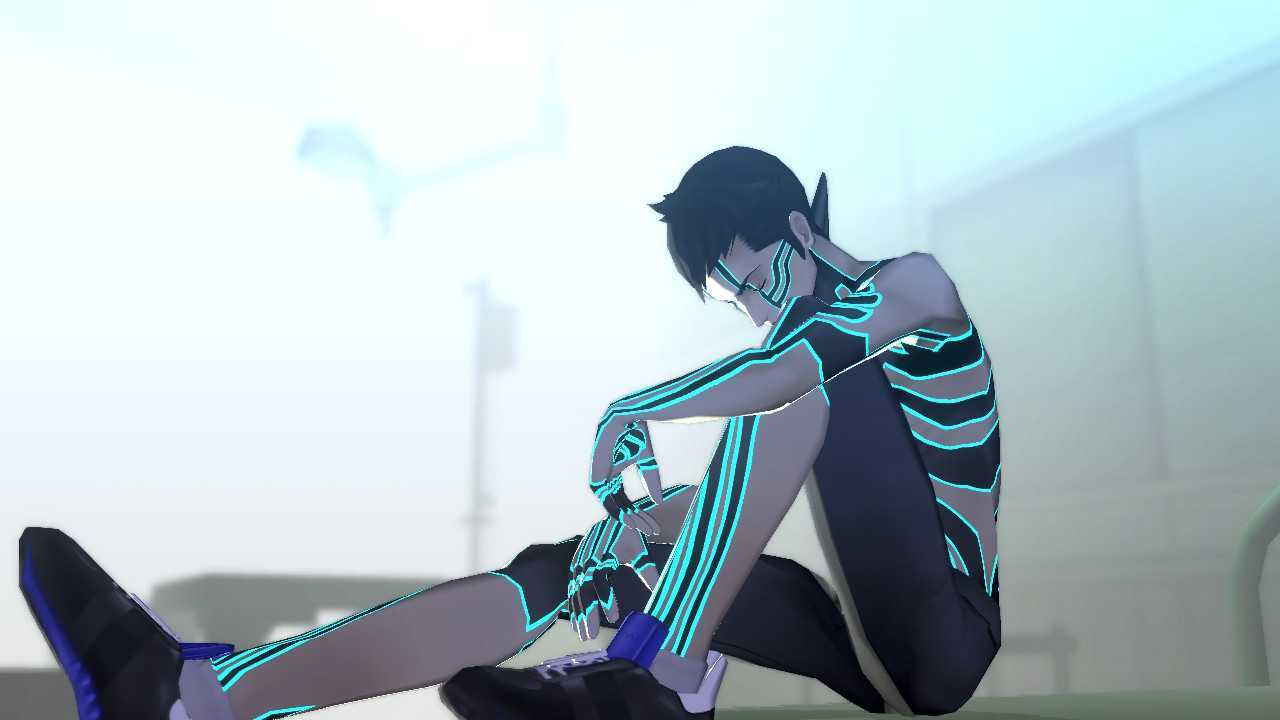 Ultimately, though, it’s the world and scenario that most draw me back in. The idea of being made into a demon (the game’s iconic Demi-fiend playable character) during the end of the world and fighting to choose how its rebirth unfolds is quintessential Megami Tensei. New to the HD Remaster, character models have been touched up and the cast now have voices and an updated script to work with. This might be a little dissonant if you’ve been through The Conception many times before, but it all works and makes the experience more accessible for modern Atlus faithful.

Speaking of, a few modern improvements have made their way into an otherwise straight port. If you can’t (or don’t want to) handle the series’ trademark difficulty there’s a new Merciful difficulty that allows you to more easily enjoy the story and your choices. I wouldn’t recommend this on a first playthrough, as dealing with the ups and downs and Matadors of the experience adds greater gratification when you reach those plot points. There’s also a new suspend save feature, letting you make a bookmark from the pause menu rather than absolutely needing to track down a save point.

There are a few issues present even early on, most of them a consequence of wanting to keep things true to the original – it is a “Remaster”, not a “Remake”, after all. It’s easy to get turned around in certain areas, like the Shinjuku Hospital that serves as your first real environment. A mini-map would really help here, as evident in later titles. The camera also has a feeling of moving a bit more than I’d like it to when exploring, sometimes swiveling to the Demi-fiend’s back. And if you can’t deal with random encounters, I’m sorry to say they’re back with a vengeance.

Last but not least, there’s the cryptic vibe the game aims for both in its plot and its gameplay hints. Nothing is going to be spelled out plainly for you and this can be a bit disorienting without some background familiarity. This can be alleviated by the fact that many guides and walkthroughs exist for Nocturne at this point, and if you’ve never played the game before you could always enjoy the thrill of a PS2 era game (let alone one from this famously heavy series) in 2021. 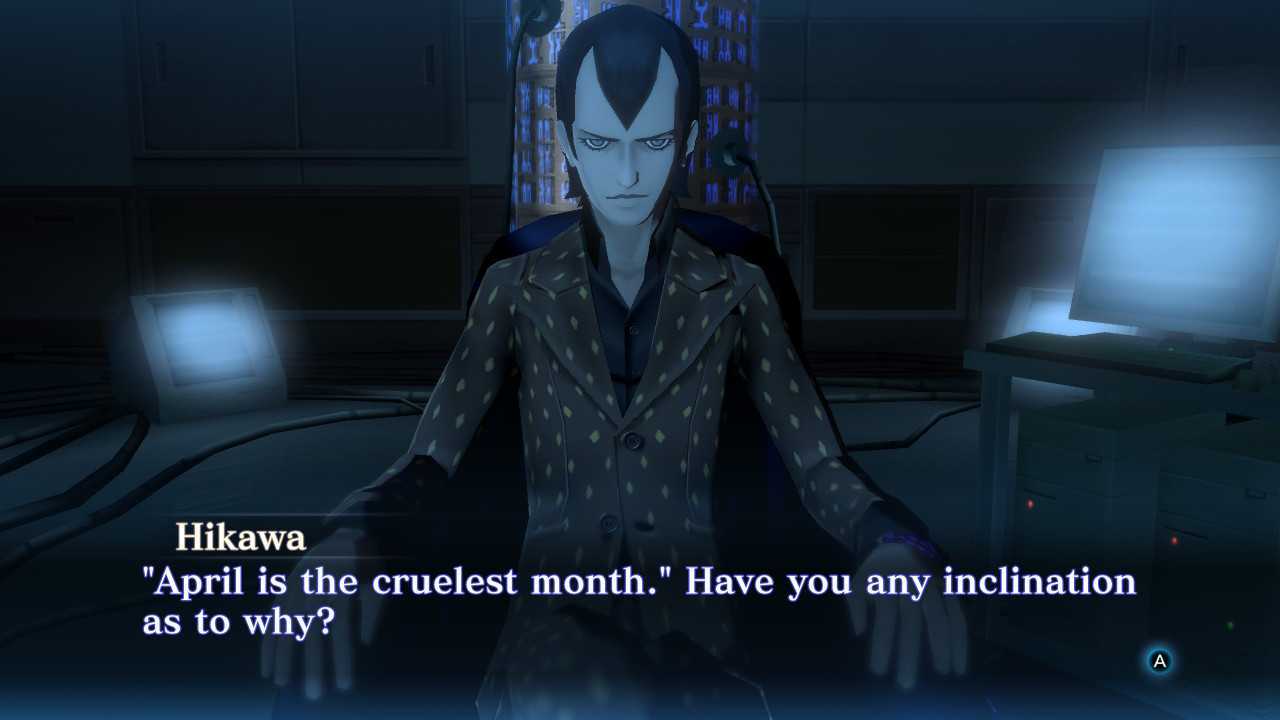 My journey through Tokyo’s wastelands have only just begun, but it’s one I’ve been anticipating for months now. Expect a full report on how this one holds up closer to its rebirth on May 25th.