[Opinion] Regardless of what happened with Hellena Taylor, voice actors need to be treated better

Recently, the gaming internet was shocked and subsequently outraged when Bayonetta voice actor Hellena Taylor revealed that she wouldn’t be returning to voice her in Bayonetta 3 after only being offered $4,000 to do so. Cries for justice and vindication followed. And then… it was revealed that she was likely offered more money than she initially claimed, at least $15,000. And then days later, Taylor essentially admitted this to be the case, even if she continued to be defensive and peddle false numbers (like the Bayonetta franchise making $450 million, which is way embellished). So the whole case was at least partially fabricated from the get-go.

But how much does that matter?

We have a habit of addressing systemic issues through individuals, both in real life and in the stories we tell. It’s more difficult to talk about chronic underpayment across an entire industry than it is to talk about for one specific individual. But in the wake of Taylor’s confessional, voice actors in far less tense and NDA-filled situations came forward to share their stories. And assuming they’re true, they’re appalling.

Notable game voice actor Bryan Dechart (Red Dead Redemption II, Cyberpunk 2077) said he was offered $4,000 himself to work nonunion for a big budget game. Sean Chiplock, voice of Revali in The Legend of Zelda: Breath of the Wild, claimed he only got $2,000-$3,000 for the entire game — and got more for voicing characters in Freedom Planet (an indie game with much lower sales) because it gave him royalties.

I was paid approx $2,000-$3000 overall because it was based on the total number of hours in the studio (which was higher because of voicing 3 characters in a single game).

I made MORE from voicing Spade/Dail in Freedom Planet 1 because *that* generously gave me sales royalties. https://t.co/37tDNdshOU

This extends past the game industry as well. Kyle McCarley (Alm in Fire Emblem Echoes, 9S in NieR: Automata) recently left a very high profile and beloved anime dub role (Mob in Mob Psycho 100) because Crunchyroll, the company responsible for dubbing, refused to even meet with a union to talk about negotiations. In the wake of that fallout, voice actors for another anime, Jujutsu Kaisen 0, revealed that they were only paid $150 total for their dubbing work. That movie made almost $200 million worldwide and over $30 million in the US alone. While the anime industry and video game industry aren’t quite joined at the hip, they both share the ignominy of mistreating their voice talents while raking in millions.

The gig of voice acting has never really gotten the respect it’s due in general. Rising as an artform in the last century with the advent of animation and video games, it’s a job that few people pay attention to and even fewer actively show support for. Despite vocal magicians like Mel Blanc outright shaping childhoods, almost nobody achieves even his modest level of fame and recognition. And even when they do, they may still get screwed over.

You know who’s the Mel Blanc of Nintendo? Charles Martinet. The man’s voiced Mario, Luigi, Wario, Waluigi, and their baby versions for decades. When the time finally came to bring the plumber to the big screen in animated form, did they call upon him? No, they hired some yuckster almost everyone hates the casting of and resigned Martinet to mere cameos. Besides the obvious lack of respect and appreciation for a man who has shaped this franchise in a way no one else has, do you think he’s getting paid as much? How much do you think Pratt is getting paid compared to all the voice actors we’re talking about here, eh? How much? 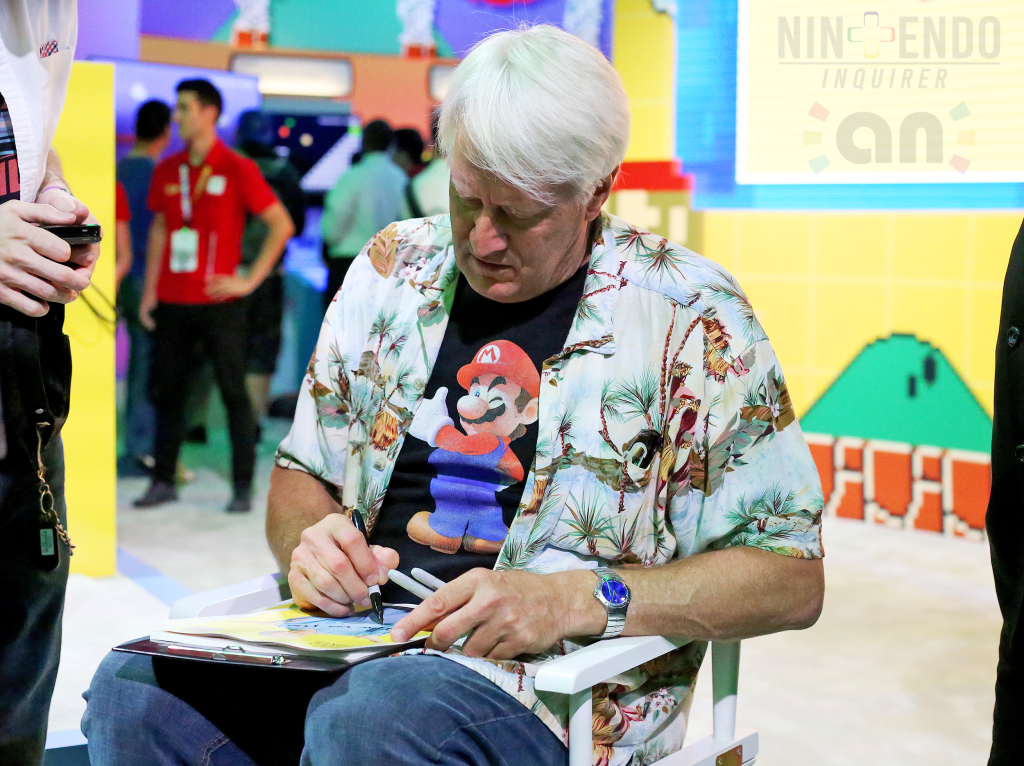 “Cameos in a property that you originally voiced the lead in” brings us back around again, quite neatly, to Hellena Taylor. Most of what’s come out about her case has been proven untrustworthy at best and outright false at worse (exacerbated by accusations of supporting Blue Lives Matter and being a TERF, among other things). The fact that she was the face of such a high profile case that was blown out of proportion will likely damage both the collective perception of VAs fighting for a higher wage and their actual efforts to do so. Which is a shame, because $15,000, to be the face of a reasonably successful (if still a tad niche) franchise does still seem a bit low to me. I’m sure that when AAA games hire Keanu Reeves or Kiefer Sutherland or whatever other big budget Hollywood star they can slap on their poster that they’re not making low-five digits. What Taylor was offered was many times what standard union VA pay is, yes, but that just tells me that all voice actors, regardless of whether they voice a handful of background characters or the headlining leads, need higher wages. Not to mention better conditions to properly use and rest their voices.

It’s not just about something as nebulous and incorporeal as “respect.” You can say you respect anybody, regardless of how you actually treat them. Actually showing respect requires more that empty words — it requires honesty, commitment, material benefit. Hellena Taylor didn’t respect the masses enough to tell the full truth about her situation, or use it to support collective unionization efforts, instead spinning it into a personal tale of being spurned. But at the same time, companies don’t respect the talent that goes into the voices that bring characters to life. I can’t imagine some of my favorite characters in games of the past several years — Velvet Crowe in Tales of Berseria, Mizuki Okiura in AI: The Somnium Files, basically the entire main cast of Xenoblade Chronicles 3 — without the performances that made them real.