Here’s a fun fact: did you know that hermit crabs and king crabs aren’t real crabs? While not too distantly related, hermit crabs and king crabs belong to the taxonomical infraorder Anomura, while “true” crabs like fiddler crabs and blue crabs are part of the taxonomical infraorder Brachyura. But why do some crutstaceans look like crabs despite not being crabs? An evolutionary process called carcinisation, where nature just throws things at creatures until evolution just causes them to look like crabs. Strange, innit?

Now, this biology lesson is presented not because there’s gonna be a test, but because carcinisation is an example of convergent evolution — where species in different times and places develop analogous forms despite having different immediate ancestors. And convergent evolution is what fans believe to be the explanation behind newest darling little Pokémon Wiglett. 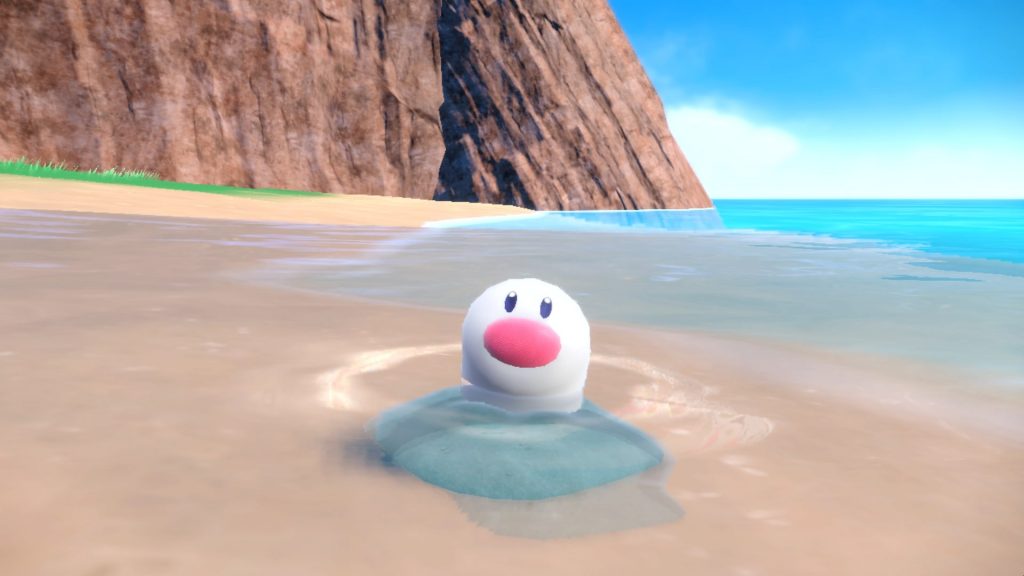 For the past couple of generations, Pokémon has put out regional forms: variations on old Pokémon designs explained by them adapting to their new habitat (basic evolutionary theory) while still remaining the same species. It would look at a glance that Wiglett would be a Paldean form of Diglett, but instead it’s been emphasized that it’s an entirely separate species. So why does it look like Diglett? Convergent evolution!

It’s a nice, neat little theory bolstered by evidence from the official website, which outright says Wiglett looks like how it does due to environmental adaptation. So that’s how a pure water type looks like Diglett despite being a completely different type of fella entirely. This could also explain visual similarities between other unrelated Pokémon, like all the Pikachu-lies or Audino/Indeedee. We wonder if Wiglett will evolve (Pokémon-style) into a crab.