After the diversion that was Kirby: Canvas Curse, HAL took the pink puffball back to his roots in 2006 with Kirby: Squeak Squad. The franchise hadn’t seen a classic, original, single-player only Kirby adventure since the N64 days, which put a lot of pressure on Squeak Squad to deliver some classic Kirby goodness. Luckily, Squeak Squad was a charming, memorable adventure that easily belongs in the conversation with some of the best Kirby games of all time. 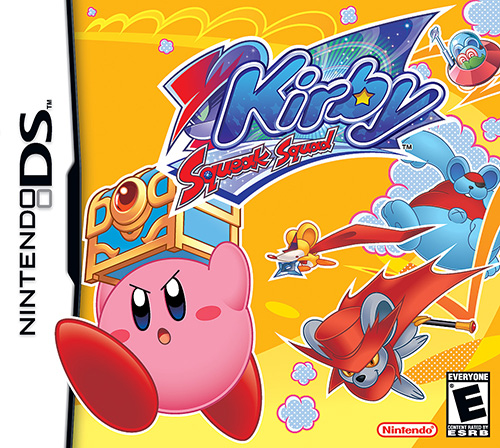 Staying true to the other entries in the series, Squeak Squad is pretty thin in the story department. The game opens with Kirby sitting in a field, just about to dive into his snack for the afternoon: strawberry shortcake. Before he gets the chance, the slice is snatched away and Kirby, who loves food above all else, pursues the thief. He immediately suspects long-time rival King Dedede, and charges to his castle. Together, Dedede and Kirby discover a band of mischievous rodents (known as the Squeaks) who love treasure probably just as much as Kirby loves food.

Kirby decides to go get his shortcake back, and sets off on his next grand journey. The game that follows is a culmination of everything that makes Kirby special, all in one complete package. 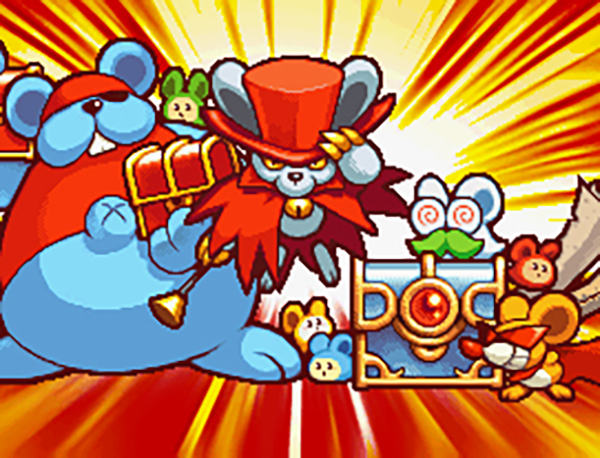 Pulling from the past

Although Squeak Squad is a new, original adventure, it pulled core elements from past Kirby games and combined them into one unique, cohesive experience. If Kirby Super Star Ultra hadn’t been released just two years after Squeak Squad, I would point new fans of the series towards Squeak Squad to get a taste of essential Kirby.

You can easily turn to the aforementioned Super Star Ultra to see the elements Squeak Squad borrowed. The world map system is from Dyna Blade. The treasure chest hunt is from Great Cave Offensive. The levels feel like modern takes on moments from Spring Breeze. Everything about Squeak Squad gives off a very paradoxical feeling: the game heavily borrows from Kirby games of old, but still manages to feel very fresh. 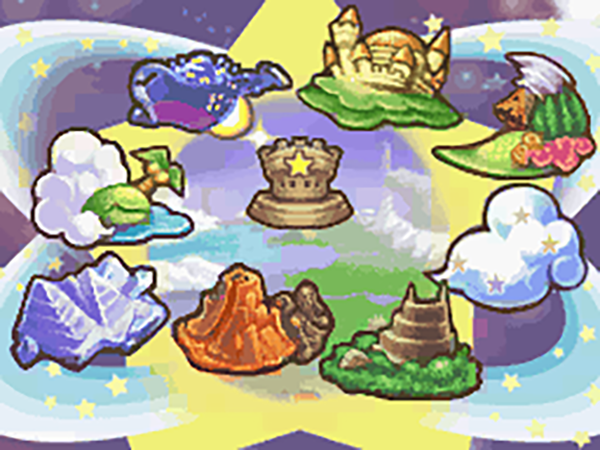 Squeak Squad introduces a new element to Kirby games that utilizes the touch screen, which was still relatively new at the time. Kirby is able to store both copy abilities and recovery items in his stomach, which can be used at any time.

The best feature of this new mechanic is ability combinations. Although combining abilities is a classic Kirby characteristic, it evolved and improved greatly in this iteration. Inhaling two abilities at the same time still works, but players can simply combine the two bubbles on the bottom screen, leading to some fun combinations. Mixing abilities that logically make sense result in new copy abilities Kirby can’t gain otherwise, such as the Fire, Ice, or Spark Swords, which are forged when mixing the sword with each respective element. Mixing recovery items will result in upgraded recovery items, both restoring more health to Kirby and taking up less space in the stomach.

Kirby also has some all new copy abilities at his disposal in Squeak Squad. The Animal power gives Kirby a fur coat and, more importantly, the ability to dig through the ground and claw at his foes. The Ghost ability allows Kirby to possess his enemies, making it possible to control Waddle Dee and Bronto Burt. 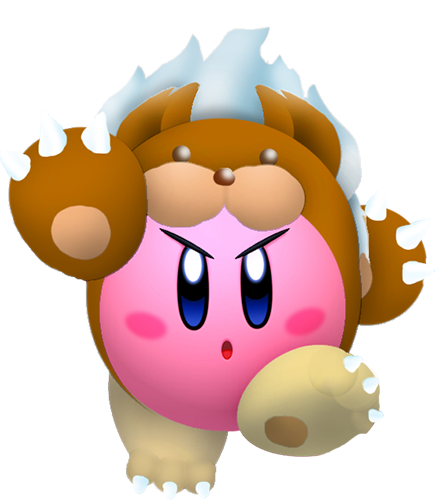 In terms of new characters, the Squeaks turn out to be very memorable villains. We see one of them crop up in almost every level, and due to the variety of fighting styles, the encounters never grow stale.

The Kirby series has always made itself enjoyable for fans of all ages, and Squeak Squad is no different. On the surface, Squeak Squad lacks challenge, and younger players can easily make it to the end without much frustration. For completionists, beating the (fantastic) final boss is only the beginning of what this game has to offer. Scattered throughout each level are treasure chests, which each contain a collectible. There are 120 total treasure chests in the game, and every one presents a new challenge in order to collect it. Sometimes Kirby has to race down a staircase to reach the treasure before the door shuts. Other times, Kirby has to infiltrate an enemy base to retrieve the after fighting a boss. 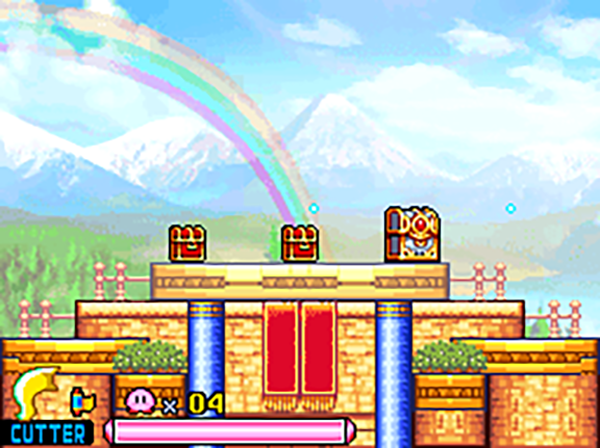 Apart from finding pieces of a shattered key, tracking down treasure is never mandatory, but always rewarding. The collectibles actually feel useful, and they all add a nice level of depth to the game. Some chests contain spray paint to change Kirby’s design, while others have music from the soundtrack. Collectibles in games usually don’t feel meaningful, but Squeak Squad manages to pull off meaningful collectibles wonderfully. The treasure chests truly felt like treasure that was exciting to find, not just something to find to complete the game.

Even though we’ve gotten more classic Kirby games since Squeak Squad’s release, none of them have felt quite as special. A part of me will always hope for a new Kirby game that revisits the classic 2D style, instead of feeling the need to make the game look “new.” Squeak Squad absolutely nailed the Kirby formula, and I hope Planet Robobot can deliver that same feeling I got when running through Squeak Squad almost a decade ago.