After the bankruptcy of developer Neverland back in 2013, many wrote off Rune Factory as a finished franchise. Yet last year, two new games were confirmed for the Nintendo Switch — a port of the 3DS entry Rune Factory 4, and the all-new Rune Factory 5. While we’ve yet to see much from the latter, the former launches in North America today, February 25th, and we’ve gone hands-on with the opening hours of the game.

If you’re unfamiliar with the Rune Factory series, it’s worth pointing out that it’s technically a spinoff of the more well-known Harvest Moon/Story of Seasons franchise. What sets it apart is a heavy focus on typical JRPG elements in addition to the farming, with equipment to manage as you explore dungeons and take down monsters. 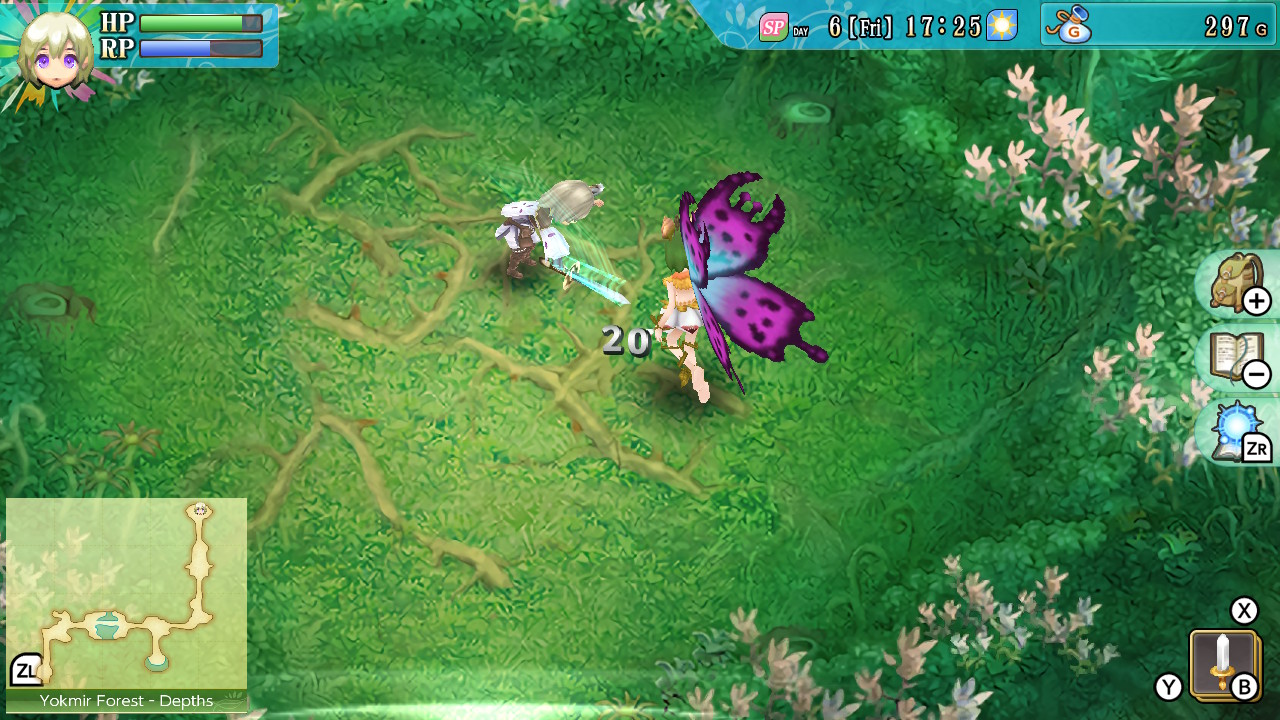 Rune Factory 4 in particular takes place in the town of Selphia, a hamlet filled with well-written friendly faces, some of whom you can woo. Sadly, Marvelous didn’t take the opportunity to update the game to allow for same-gender romance, as is common in other modern farming sims like Stardew Valley and even the upcoming remake of Friends of Mineral Town. Still, if you grew attached to these partners in the original game you’re in luck, as even more story content has been created specifically for them through an option on the main menu — the Newlywed Mode. This lets you see a few more scenes starring your hero and their spouse that weren’t in the original game, once you’ve married them in the main story mode.

There are plenty of additions similar to Newlywed Mode spread throughout the remaster, too. From the top of the game there’s a beautifully animated HD opening sequence, several new scenes scattered throughout the story, and the “Another Episode” mode, which is also accessible via the main menu. This offers up even more fully-voiced extra scenes featuring the characters, though it’s worth noting that most will become paid DLC if you don’t purchase the game within a month of launch. 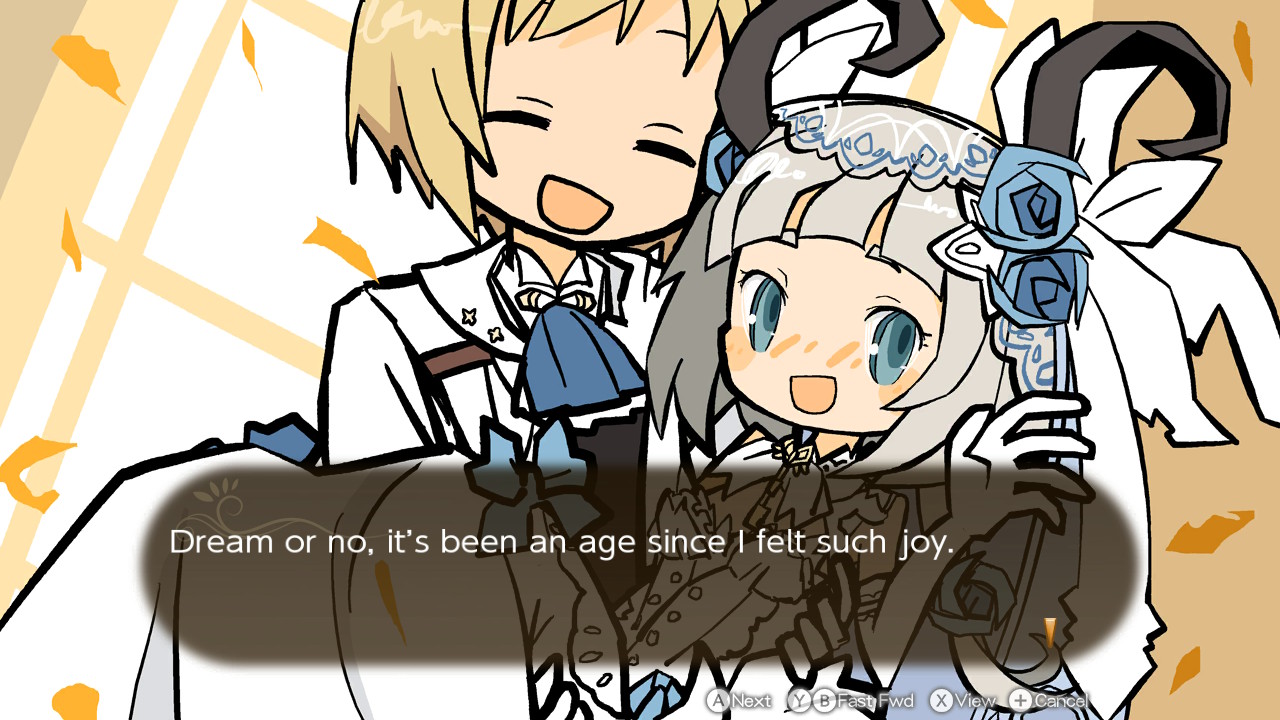 Naturally the visuals have been given a boost too, with the whole game getting a HD makeover and an improved frame rate. In most cases this works very well, especially when it comes to the anime cutscenes that pop up when you interact with the potential spouses, but it’s worth noting that it’s incredibly obvious that the game was originally meant to be seen at a much lower resolution. Blown up on the big screen, the backgrounds appear smeared, and interactable objects and characters stand out like animation cel layers in a particularly rushed Hanna Barbera cartoon. Thankfully, most of this is mitigated by simply undocking your Switch and playing the game handheld, which in truth is the best way to experience such a pick-up-and-play game anyway.

The developers even took into account the potential tiny text on the smaller handheld display as well by offering shortcut buttons to enlarge text in specific windows. Rune Factory 4 Special also supports touchscreen inputs, giving you quick access to your inventory and notebook. 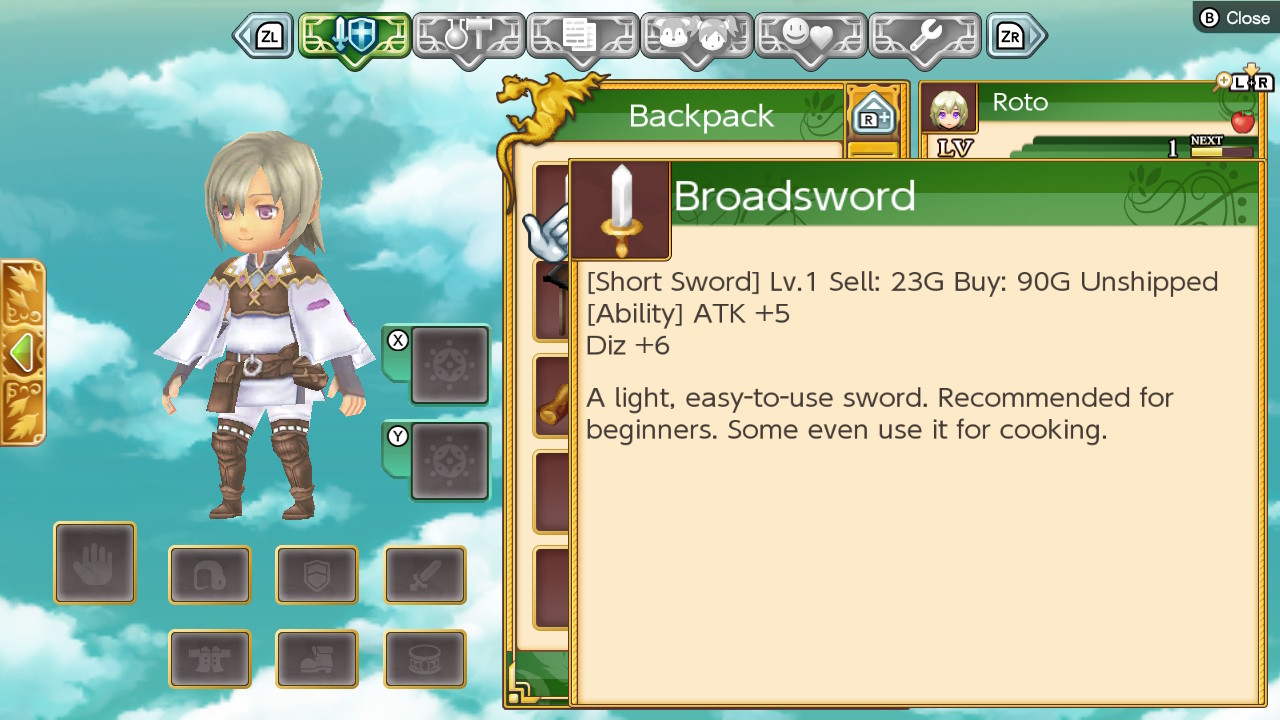 In general, the game simply plays well on the Nintendo Switch, with the analog sticks allowing for snappy movement during combat encounters where sharp turns are a must. That said, some things are still kept a little vague — you might find yourself wondering how to dash once you unlock certain skills that require it. (Simply tap the R button twice!) If you’re a veteran, you can also bump up the difficulty if you’re so inclined, thanks to the all-new and fittingly titled “Veteran Mode,” which joins the original game’s three difficulty settings that you can freely change in-game.

Rune Factory 4 still holds up as one of the most fully-featured games in the farming sim genre, and Special takes it even further. What was already a game with an enormous amount of content has only gotten bigger. If you’re looking for an incredibly charming time-sink, it’s definitely worth taking a trip to Selphia!