120 has been a significant number in more wide open Mario games. It’s the total number of Power Stars and Shine Sprites in both Mario 64 and Sunshine — a nice round number after a couple full adventures. In Super Mario Odyssey, it’s just a passing total on the way to who knows how many Moons. I’m five hours and a few Kingdoms into Super Mario Odyssey with no end in sight, despite my Power Moon count reminding me of the series’ history.

I haven’t smiled this much over a game like this in a long time.

From the moment I had control over Mario, the game practically invited me to freely explore and enjoy all that was before me. Sure, you could follow the unobtrusive prompts to move the story along, but I found myself running around Bonneton’s foggy slopes and getting a hang of my new partner, Cappy. Plenty of hidden coins rewarded me for the trouble, but the real prizes were simply the opportunity to play around and having my intuition and curiosity encouraged. 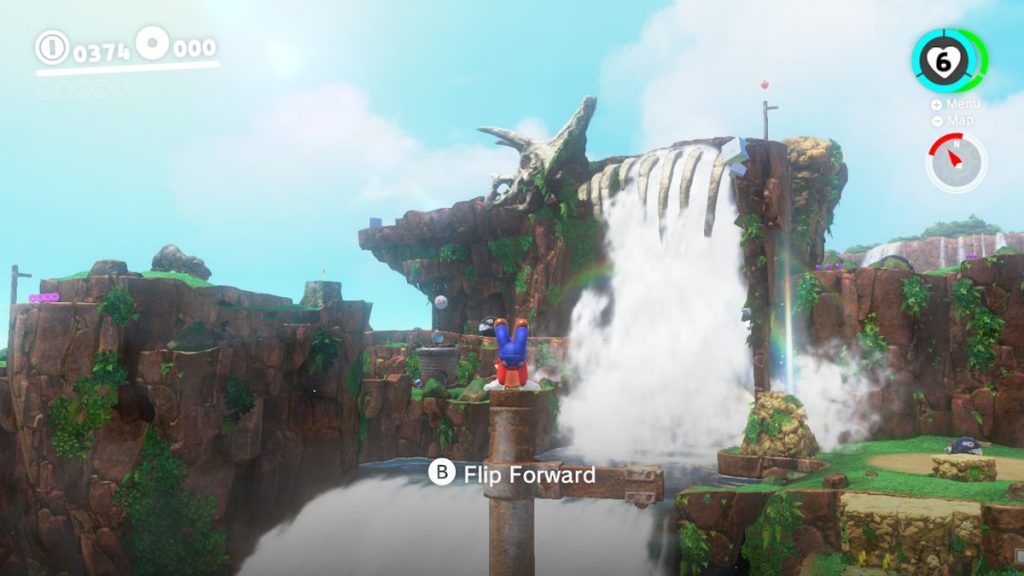 Fans of Breath of the Wild know this feeling well, but applying it to Mario’s world is literally and figuratively a game changer. Where Link effectively had all the tools and skills he’d use throughout the game once you left the Great Plateau, each of Odyssey’s Kingdoms I’ve been to have introduced new enemies and things to capture. On top of the outright gorgeous sights and sounds, it keeps things feeling fresh.

The most difficult decisions I’ve had to make have been based on either sticking around a Kingdom to turn over every stone or press onward just to see what’s next in the wide, wide world. The game encourages both, and the core story challenges haven’t been daunting enough to slow things down when I finally get around to doing them instead of chasing Moons and coins. 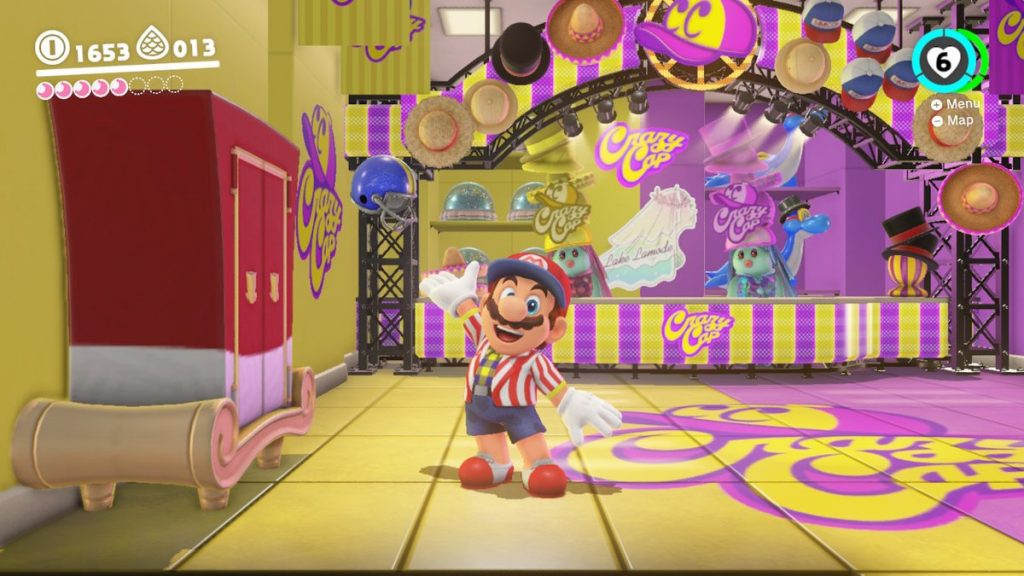 Speaking of coins, giving each Kingdom its own currency is a stroke of genius. It harkens back to my Banjo-Kazooie days of wanting to grab every musical note in a world while adding just another little bit of flair to each locale. Even more than Moons, I’m catching myself seeking out each and every one of these currencies in order to cover my next Crazy Cap purchase.

With how much I’m loving my time so far, I still find it hard to believe that I’ve only just now gotten to New Donk City, the most advertised of the game’s locations. I feel like I’ve done plenty and gotten so much joy out of just these opening hours. In my younger days I’d have had the time and drive to find every coin and Moon, but now with responsibilities and obligations in the way, I can instead say this: I’ll make time.