We’re back with another installment of Echo Location, where we share our hopes and dreams for potential Super Smash Bros. Ultimate Echo Fighters!

After our very own Logan Plant shared his thoughts on a certain bow-wearing pink dinosaur and robotic CEO, I’m here with my first article in the series. Next week Ricky Berg will be returning with his latest thoughts, but until then let’s take a look at a couple of potential third party candidates…

Metal Gear is one of my favorite franchises of all time. Hideo Kojima’s bizarre blend of cinematic storylines and action-packed stealth gameplay hooked me from the first time I played The Twin Snakes on the GameCube, and I’ve since played every mainline entry in the series multiple times over. That’s why the return of Snake in Super Smash Bros. Ultimate had me very excited, and with the subsequent reveal of Echo Fighters, I couldn’t stop thinking about another character who could represent the franchise… 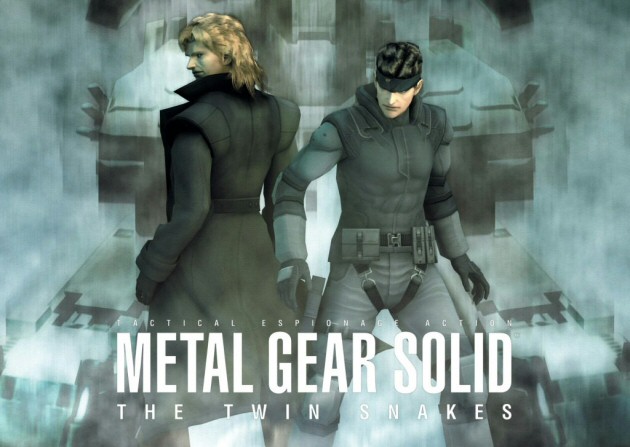 Now, spoilers for a game that’s two decades old at this point, but Solid Snake is a clone with an almost identical villainous twin brother – Liquid Snake. Considering “Echo Fighter” could be seen as Masahiro Sakurai’s way of normalizing the once-derided “clone,” he’s a more than fitting choice. Some would say their neglectful dad Big Boss would work just as well, but I feel the Smash Bros. team wants to keep echoes at least visually distinct for the most part, and Liquid’s blonde hair and cool jacket definitely set him apart from his dear brother.

In terms of moveset, it’d make sense for Liquid to share Snake’s arsenal, being a former member of the British SAS and FOXHOUND, giving him plenty of military experience. Most of all, though, I want Liquid in just to get some more brilliant voice acting from Cam Clarke.

Now there’s another possible Metal Gear candidate, and he’s a clone of a different nature. While Solid and Liquid Snake are both genetic clones, Metal Gear Solid 2 dealt with the classic idea of “memes,” before the internet got its hands on the term, with surprise protagonist Raiden essentially being engineered to mimic Solid Snake in almost every way.

Now Raiden comes into his own in later games, so that’s why Smash would have to base him on his MGS2 incarnation, where most all of his animations and abilities are identical to Snake’s. Of course, his iconic cartwheel could still be thrown in to replace Snake’s roll, and the katana which effectively symbolizes his evolution from being a copy would make for the perfect Final Smash. 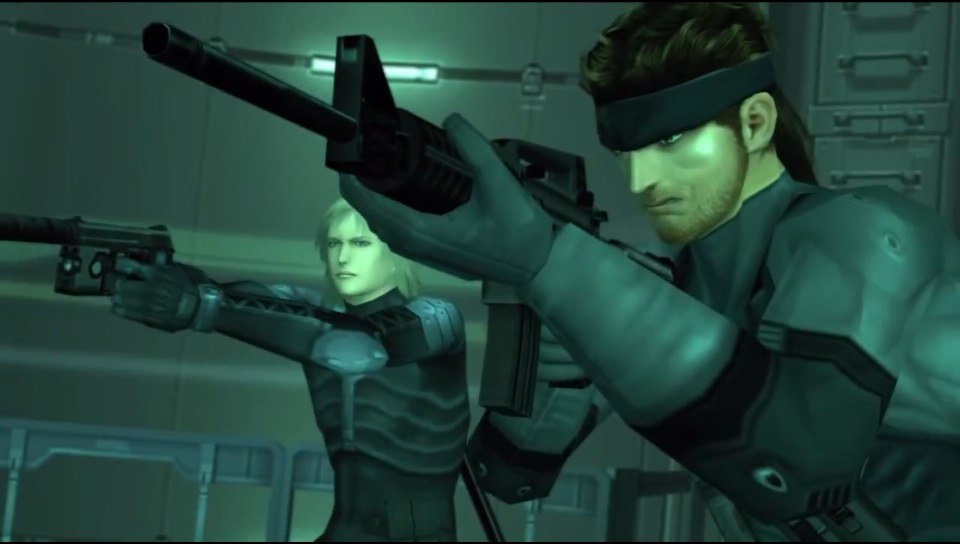 It’d also be fun to see Raiden or Liquid show up for some brand new Codec Calls on the Shadow Moses stage. Raiden already has a bizarre connection to King Kong – it wouldn’t be too much of a stretch to tweak it to reference everyone’s favorite member of the DK crew!

Now for another one of my favorite franchises – Final Fantasy. Final Fantasy VII in particular was a game that defined my childhood, so Cloud being added to Smash was a very welcome surprise. It’s also one of those games that has an incredibly obvious Echo Fighter and it’d be surprising if he didn’t make it in – Zack Fair. 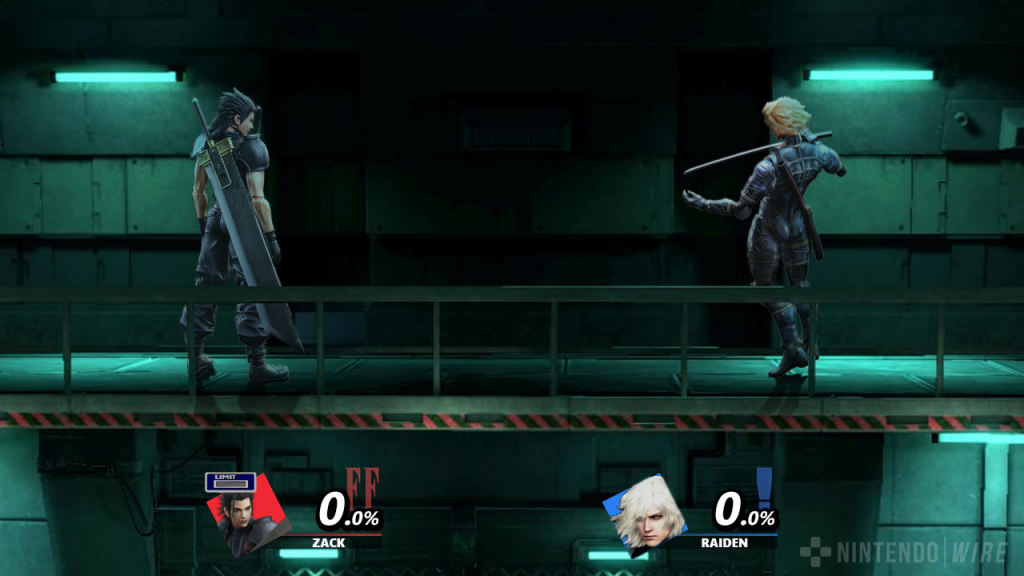 I don’t want to spoil too much considering there’s a fully fledged remake on the way, but Zack’s whole deal is that he is both Cloud’s friend and role model. Every little animation of Cloud’s is practically 1:1 with Zack’s, from the squats to the victorious sword spinning, and even the Buster Sword itself is a hand-me-down from the senior 1st Class SOLDIER.

Richter Belmont shows that adherence to timelines isn’t really a concern, so Zack should fit in no problem, while the PSP spin-off Crisis Core gives the Smash creators even more points of reference to capture those tics that are still distinctly Zack’s. 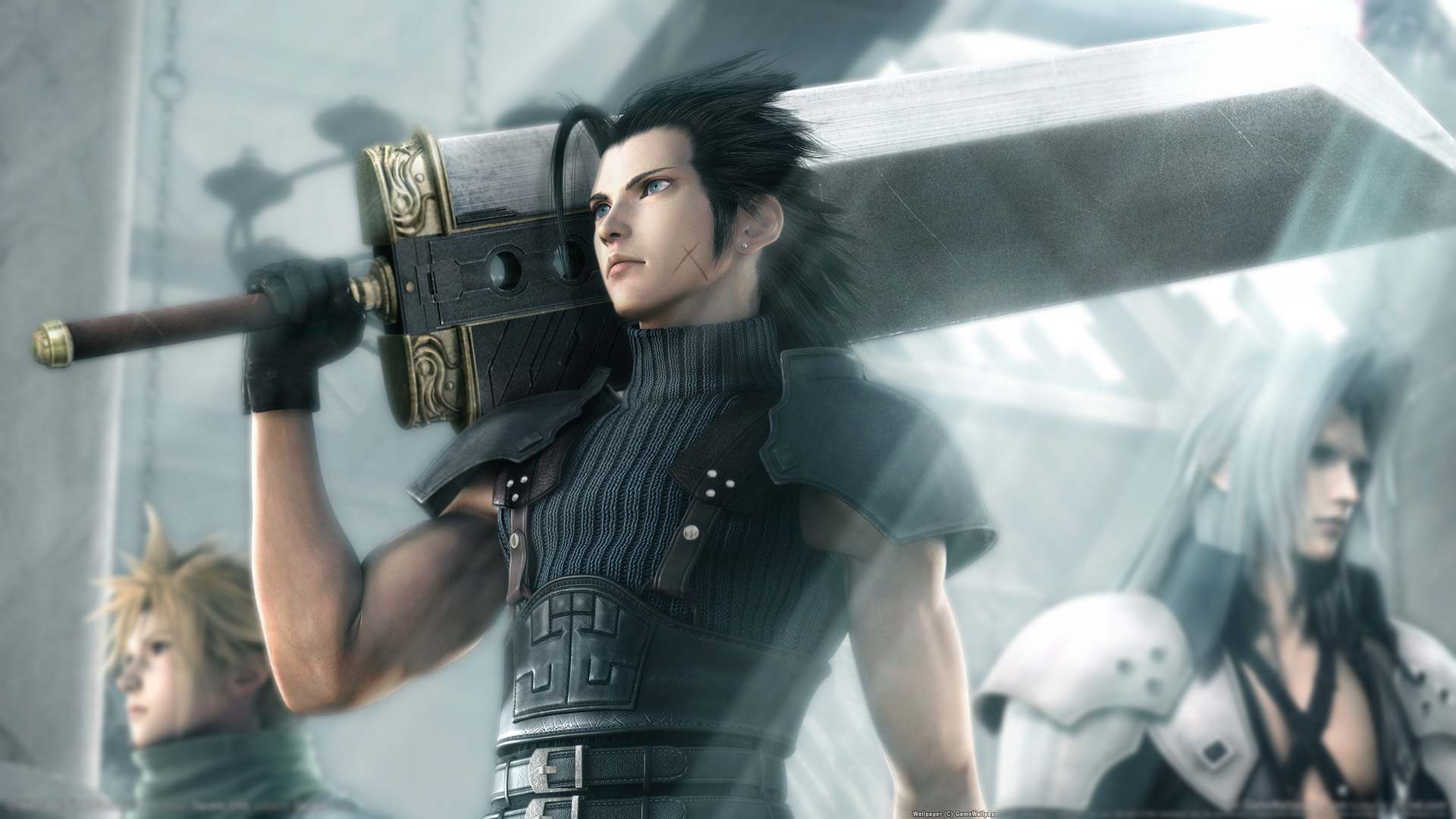 So that’s another three Echo Fighter candidates down! Be sure to check back next week for even more thoughts and speculation.