Echo Location: Some blue goo and a new goddess, too

We’re diving deep with our Echo speculation this week, bringing in two Sakurai related series for your consideration. There will be no better opportunity to do that with the mastermind pulling out all the stops to make this upcoming title the biggest Super Smash Bros. of them all.

Last week saw some third party love for Metal Gear and Final Fantasy thanks to Tom Brown, but I’m jumping back into Nintendo for this newest pair. Be on the lookout for the return of Amelia Fruzzetti and a couple more Nintendo mainstays next time — but for now, let’s get right in!

Even with multiple directors across its over 25 year history, Kirby will always be Masahiro Sakurai’s baby. This has actually hurt its Smash representation in the past, as it wasn’t until Brawl that mainstays Meta Knight and King Dedede joined in. It feels that attitude is long gone when it comes to music and items, so why not fighters? We’ve got our fingers crossed for Bandana Dee, but if there’s going to be a Kirby series Echo no one makes more sense than the Dream Land 3 player two and Kirby’s best friend: Gooey! 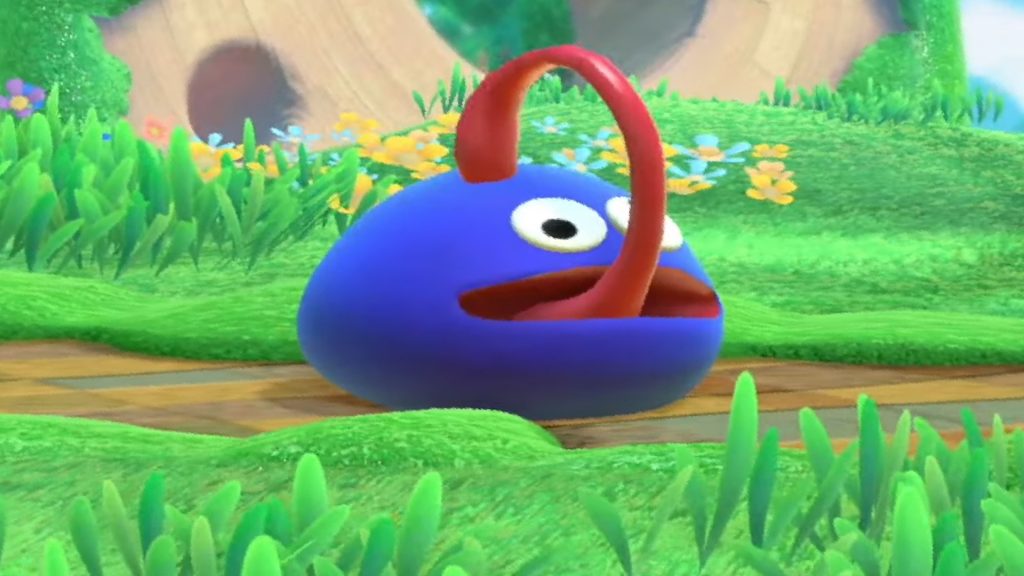 Granted, Gooey didn’t debut in a Sakurai helmed game, but the ease with which he could Echo Kirby can’t be overlooked. They played identically in Dream Land 3, with the only difference being Gooey’s aerial movement and that he copied enemies with his tongue instead of inhaling. That kind of lickery is already in Smash thanks to Yoshi, and a sort of Dark Matter flight could replace Final Cutter as his recovery at the cost of Kirby’s own floating jumps.

There’s some precedent for Gooey’s return as well. In his recent appearance in Kirby Star Allies, he retained the Stone transformation, which has been in Smash as Kirby’s Down B special. Likewise, Kirby’s dash is back to being the Burning fireball tackle that Gooey also had in that game. It could just be a coincidence, but if it leads to Gooey gripping a Hammer with his tongue in Smash Ultimate, then I’ll grasp that straw all the way to Pop Star.

He may not have made the original NES title, but after the 3DS must-play Kid Icarus Uprising came along, it’s definitely Sakurai’s third most notable after Smash and Kirby. He wrote the entire scenario himself, including its characters, and with that comes the goddess of nature, Viridi. Smash already has a stage rooted in her Uprising debut and she frequently takes part in Palutena’s Guidance, though most notably (if you subscribe to this theory) she also has a Mii Fighter costume of her own. It could take a few tweaks, but it’s high time for Viridi’s own divine intervention.

She’d be modeled after fellow goddess Palutena, though some liberties may have to be taken to accommodate their size difference. If having her be her “proper” height is an issue, then perhaps she could sit atop a Forces of Nature minion like a Nutski to make up the difference and give her her own extra unique animations. As a fighter though, her normals would remain the same in function (both having a signature staff to wield) with one key exception that gives more proof than anything of Palutena’s chance at getting an Echo — her specials. 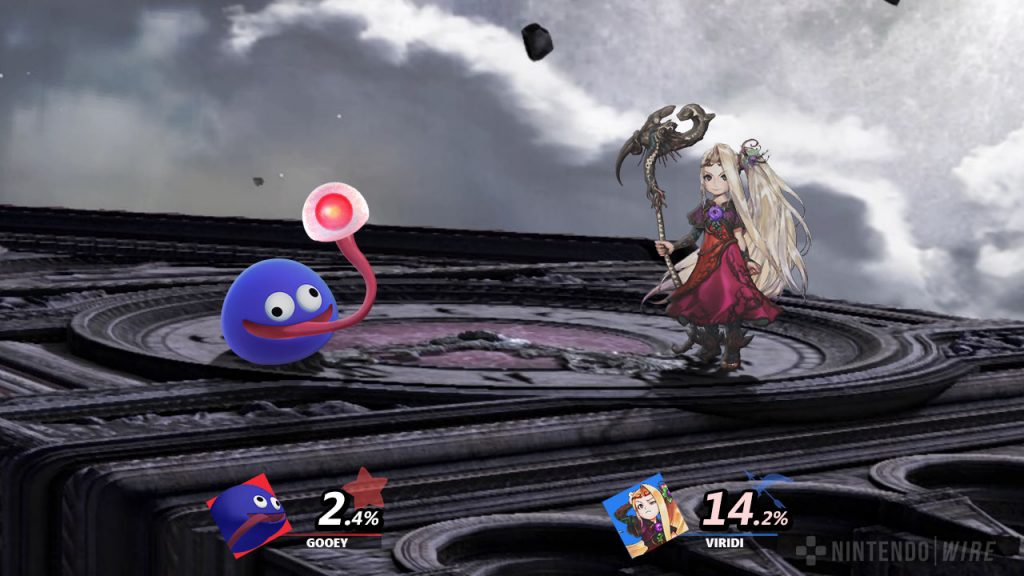 There’s been no mention of Custom moves yet for Ultimate, which along with Mii Fighters Palutena made the most extensive use of. By giving her an Echo, those different special moves could come back in their own way and Viridi’s the perfect fit to dust them off. That said, her Final Smash could borrow from something else, being a Majora’s Moon-esque Reset Bomb hitting the stage to give a taste of nature’s wrath itself. Medusa may tie into the series’ history more, but with how prominent she is in Smash already I don’t see Viridi giving up her chance to grow as a fighter. She says it herself: Anything Palutena can do, she can do better!

That wraps up this pair of “could be” Echo Fighters, but keep checking back for more both in written and video form. We’ll be Smash, Switch speculating all the way to December 7th, so be sure to chime in with your own ideas and enjoy the ride.