I’ve never quite clicked with Pokémon GO. I see the appeal and I enjoyed beta testing way back when, but when it initially released I was living in Japan with a dataless phone plan. I made my best of the situation and tried to catch Pokémon in open areas with free Wi-Fi, but I never managed to fall in love with the game.

At E3 this year Super Smash Bros. Ultimate may have been the main attraction, with Mario Tennis Aces just around the corner, but it looked like the longest standby waits were in store for anyone trying to take a stroll through Viridian Forest. The popularity of Pokémon has grown and grown, and thanks to GO now anyone can be a Trainer — so it was no surprise that Pokémon: Let’s Go, Pikachu! and Let’s Go, Eevee! were drawing crowds. It even got us to stand in line and get our thoughts down on it right away during the show. But my own time came later. 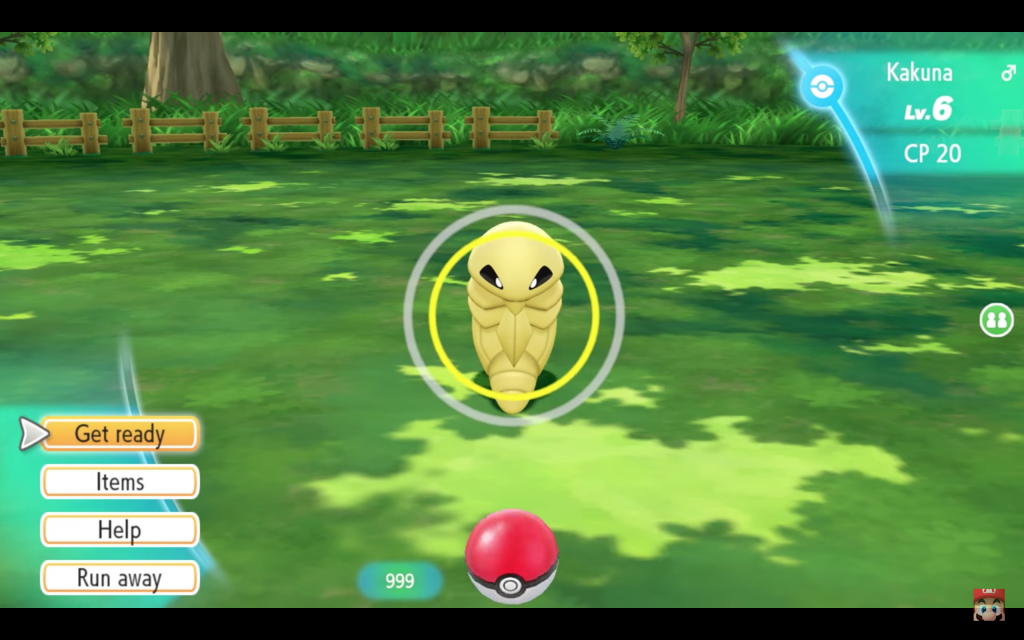 When I finally got a chance to play, it was after watching much more experienced Pokémon GO Trainers Amiibo Jason and Happily Candied in action. With how they were catching Caterpies left and right, it didn’t seem like it could possibly be any trouble — but once I had the Poké Ball Plus controller in hand, I knew this wasn’t the game I remembered.

Sure, I could trace the steps in the forest easily, and I knew the ins and outs of Trainer battles (made extra nice by the demo’s team of Pikachu, Eevee, Bulbasaur, Charmander, Squirtle, and Meowth; all of which look great in motion), but once I found myself in an encounter with a wild Pikachu, it was like I was a first-timer out of Pallet Town all over again.

I followed instructions from everyone around me as best I could, but every time I lobbed the Poké Ball, it just wasn’t connecting. I understood the timing, but I quickly learned that how I held the Poké Ball Plus was the important detail to keep in mind. It’s not uncomfortable or difficult, just a new way to play. By my fourth toss, I finally connected, and even with decades of experience and having caught ‘em all, I was standing there smiling in wonder as the catch was confirmed. 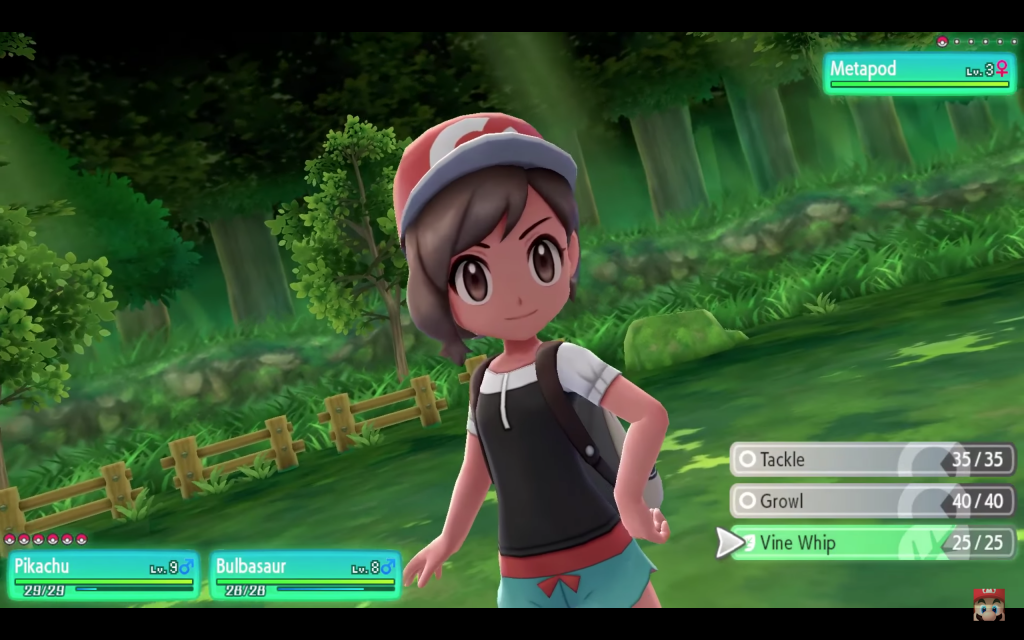 It’s this experience that truly sold me on the Let’s Go games. The idea of roaming around Kanto, the conveniences of Pokémon being visible in the grass, the clear relationship between your character and their Pikachu or Eevee: those were all nice, but they didn’t win me over. It was getting that thrill of a first catch with the Poké Ball Plus that really hooked me. I’m going to need about 150 more of those.