Back in August, GoodSmile debuted a bunch of figures but nestled in amongst them were a pair of modern cartoon classics – Cuphead and Mugman!

The stars of the critically acclaimed run & gunner were quite literally black and white back then, but now they’ve gotten a full colorful reveal. 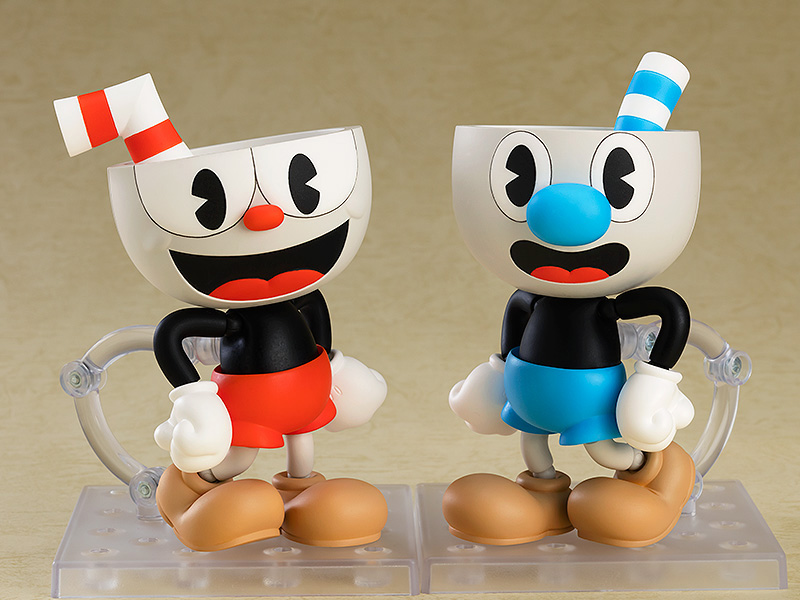 Not only that but we have confirmation of accessories. The first lets you fire some energy out of their sassy finger guns, while the second set fires them up to look very sinister indeed. 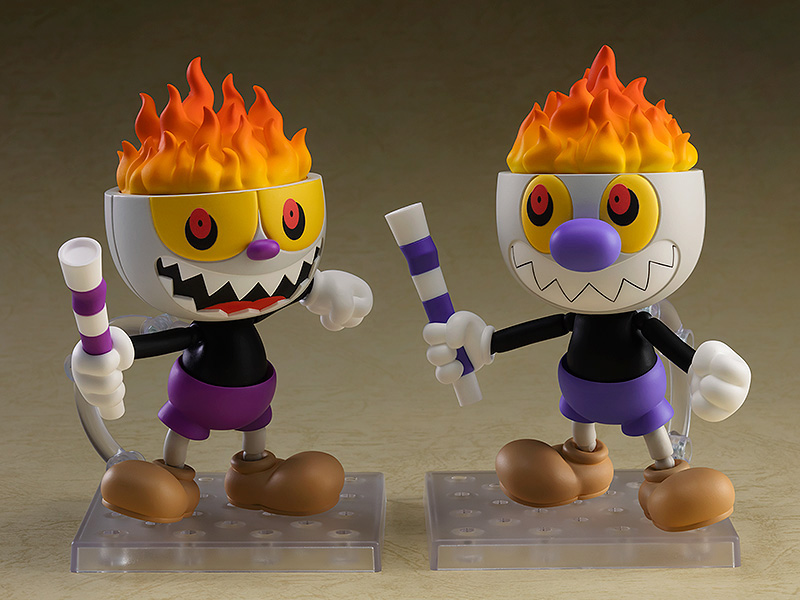 The Cuphead and Mugman Nendoroids are both up for pre-order via GoodSmile’s site for $61.99 each and they’ll ship in August 2023.