Few unique video game controllers have had a lasting legacy quite like the GameCube’s, with every Nintendo console since the purple lunchbox supporting the iconic originals.

Third-party peripheral maker NYXI has attempted to build on the classics, though, with the new NYXI Wizard Wireless Joy-pad featuring the same layout with various tweaks and additions. 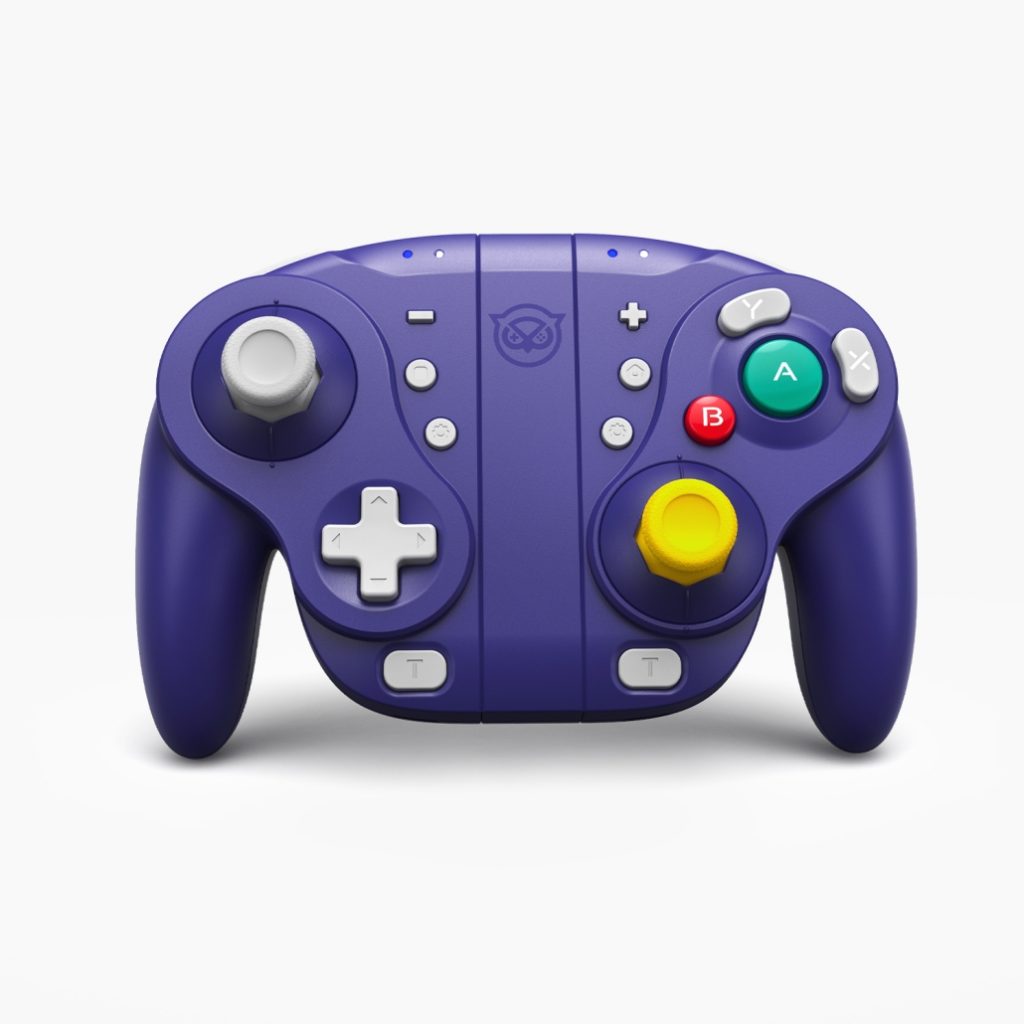 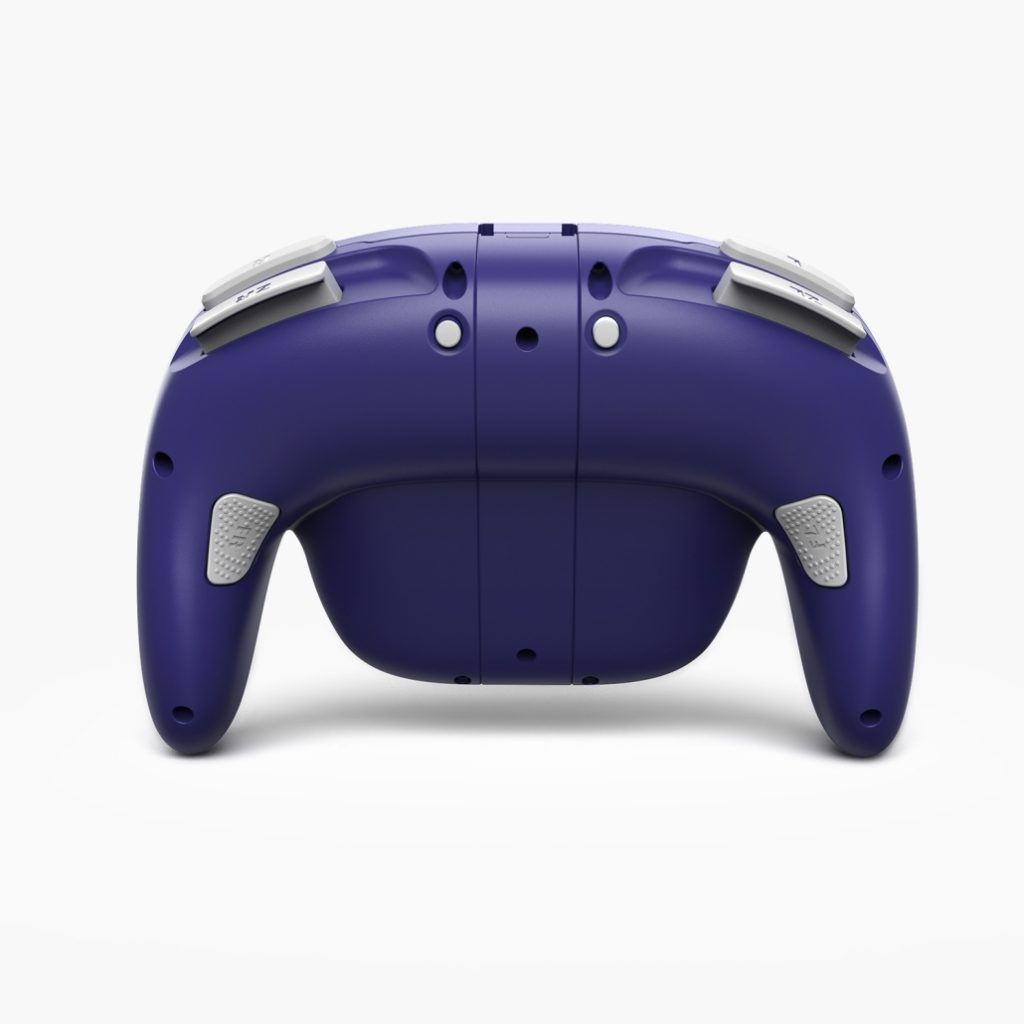 For starters, the controller splits in two, letting you have the GameCube experience on the Switch undocked. The joysticks were also co-developed by K-Silver with the promise that drifting is eliminated. You can even remove the sticks entirely, letting you replace the ring surrounding them, with octogonal and 360 options.

As is fairly standard for third party controllers the Wizard also includes programmable extra buttons on the back.

The NYXI Wizard Joy-pad is available to purchase now via the official website for $69.99.