A new limited-time mode, “Battle for Olympus,” has gone live in Overwatch 2. 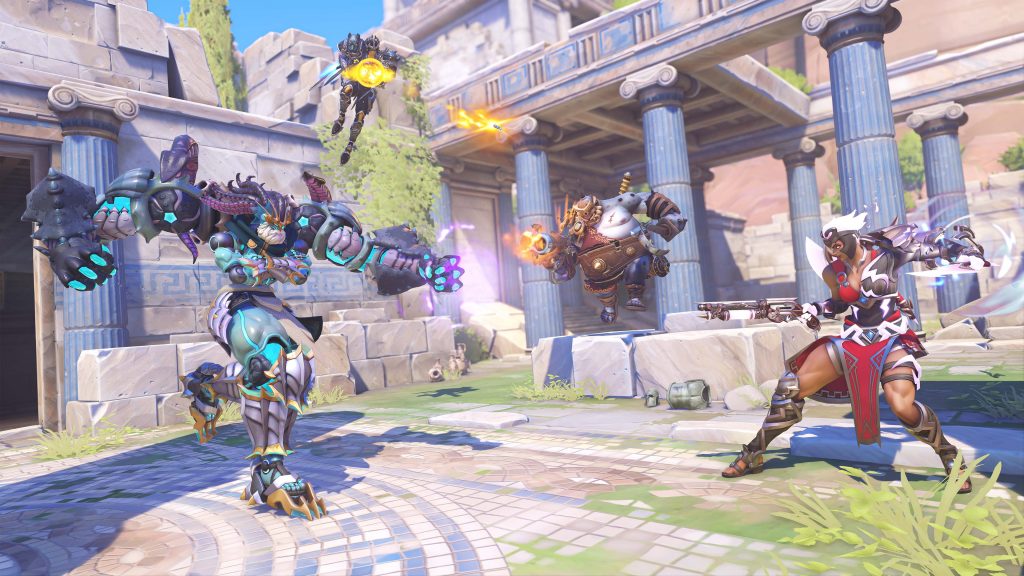 The hero with the highest number of kills overall during the Battle for Olympus event will be immortalized with a statue on the Illos Ruins map.

New cosmetics and bundles are also available in the shop, purchasable with Overwatch Coins.

The Battle for Olympus LTM will run until January 19th. Overwatch 2 can be downloaded for free on the Nintendo eShop.