Initially announced in October 2021 and planned for a Spring 2022 release, Universal Studios Japan’s NO LIMIT! Parade is now on the books for March 1st, 2023. Not only will this be the first parade to feature a Super Mario Bros.-themed float with Mario, Bowser, and Toad (with side floats featuring Luigi, Princess Peach, and Yoshi), but there will also be a Pokémon-themed float.

Universal Studios Japan made the announcement earlier this week on their website and published a short video promo (shown above). An event page dedicated to the parade details the parade’s route (which will take 50 minutes for all floats to complete), special viewing area tickets, safety notes, and more. Plus, additional promotional shots/renders of the Super Mario Bros. and Pokémon floats were shared. 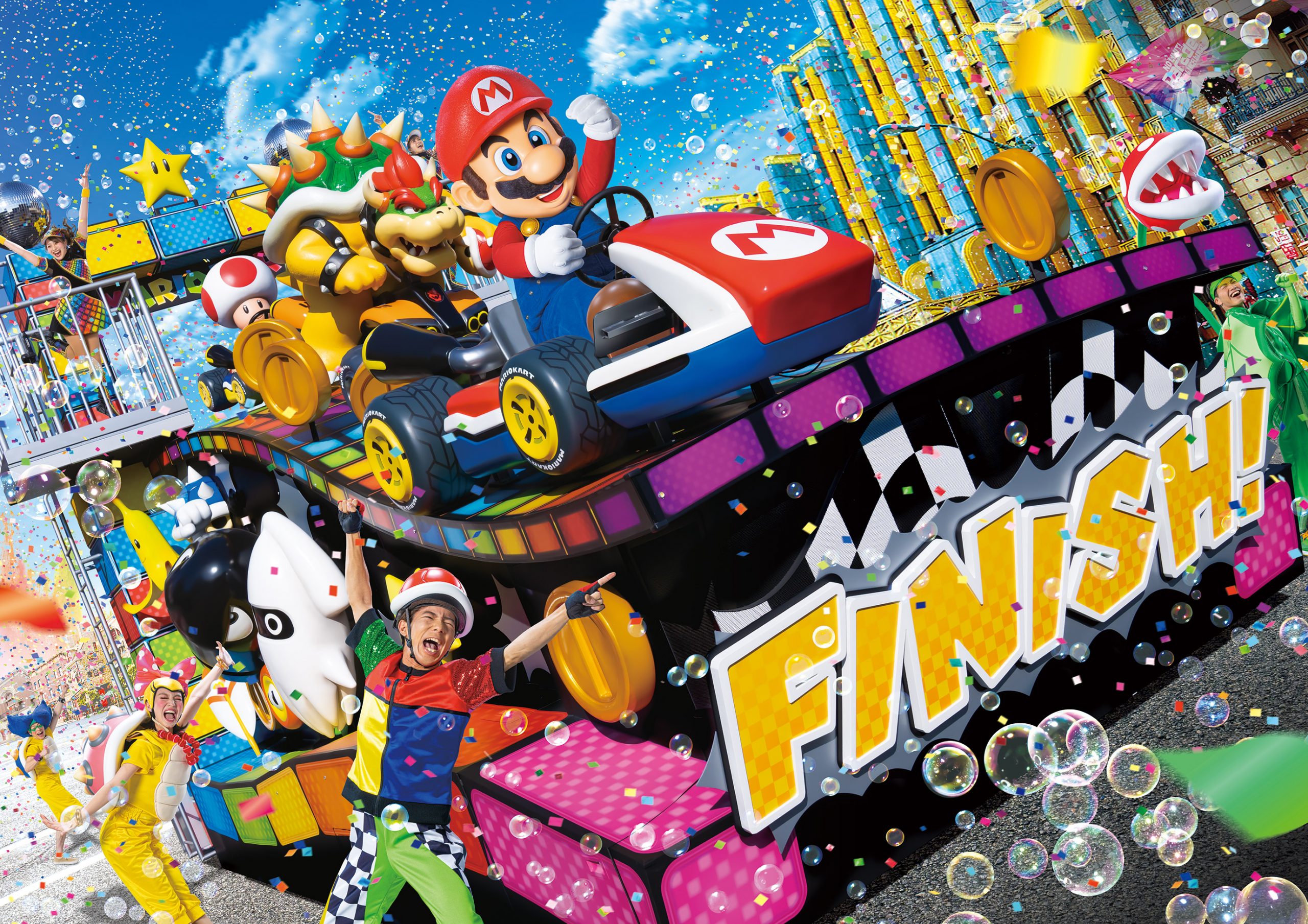 The theme of the NO LIMIT! Parade hasn’t changed since its initial announcement. It’s a “dynamic parade [that] will feature, spectacular floats, outrageous street performers, colorful costumes, high-energy music, and non-stop entertainment. Guests will dance through the decades of music from everything from 60’s rock to modern electronic dance music. Families will celebrate and let loose with their favorite characters as they pass by on themed floats representing the diverse dance styles.”

Other floats in the parade include characters from The Peanuts, Hello Kitty, Sesame Street, Illumination’s The Minions and Sing franchises, and more.

Universal Studios Japan notes that parade times will vary by day and for attendees to view the park’s operating hours and show schedule, which is available up to ten days in advance.