Have A Nice Death,the hand-drawn action-roguelike coming to Nintendo Switch in March, released its final pre-release update for Early Access today, which gives us a peek at some features that we’ll see on console. Some of the included new features include the following: 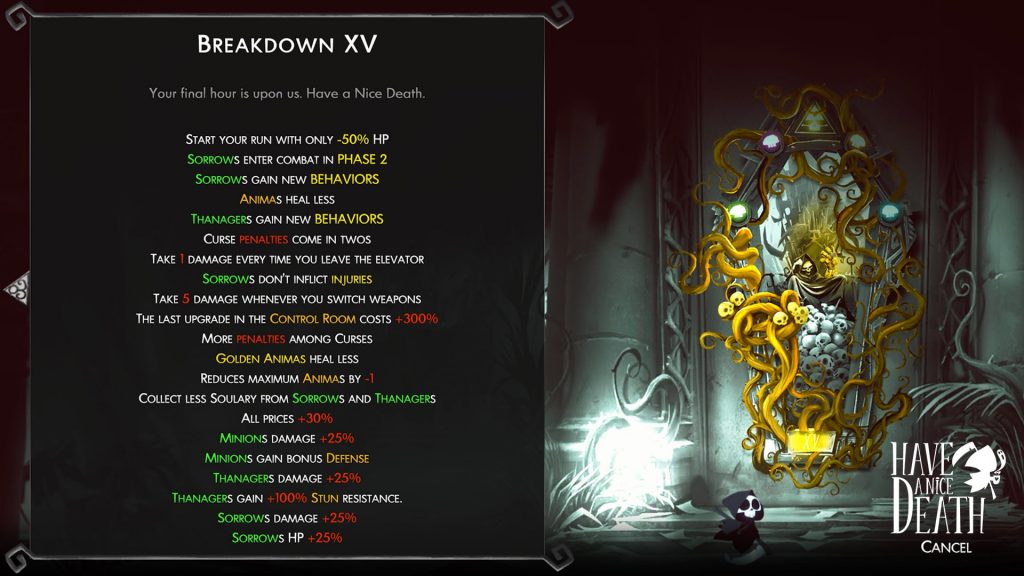 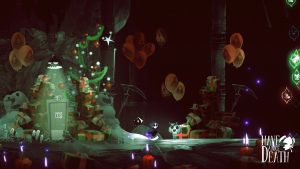 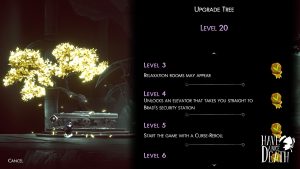 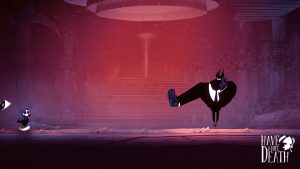 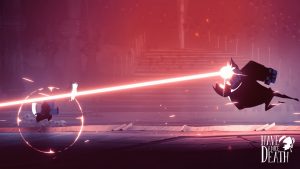 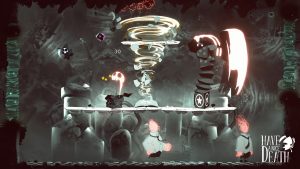 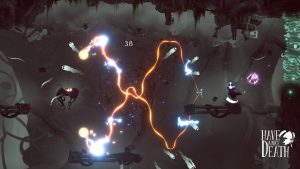 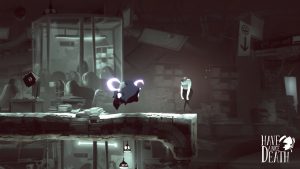 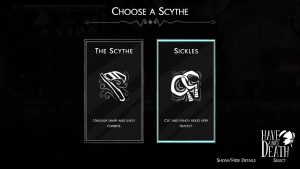