Sephiroth and Kazuya amiibo launching in January, Pyra and Mythra sometime in 2023

It’s official! Nintendo of America has confirmed that both the Sephiroth and Kazuya amiibo will be headed to store shelves on January 13th, 2023. That’s right — less that one month away! 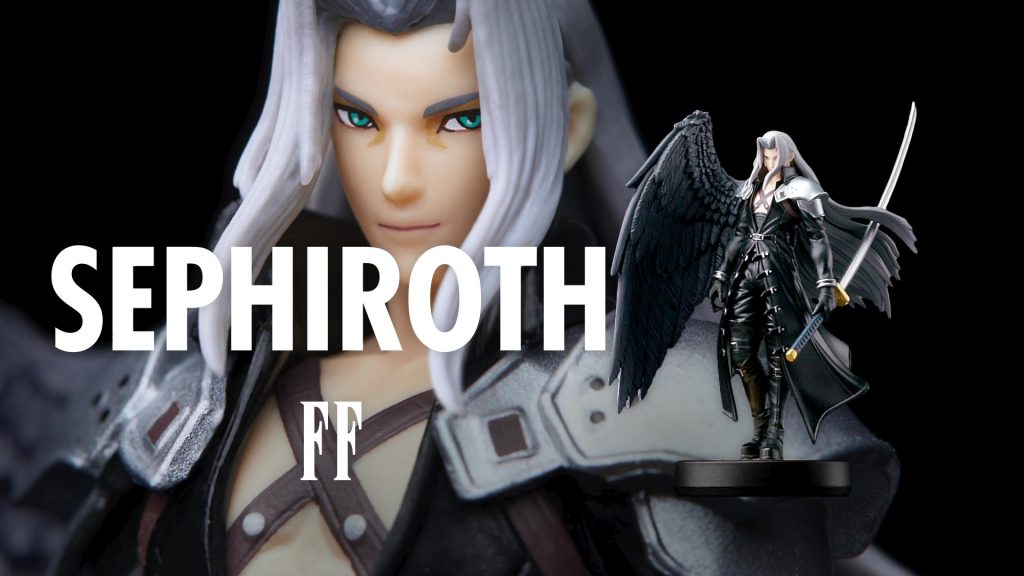 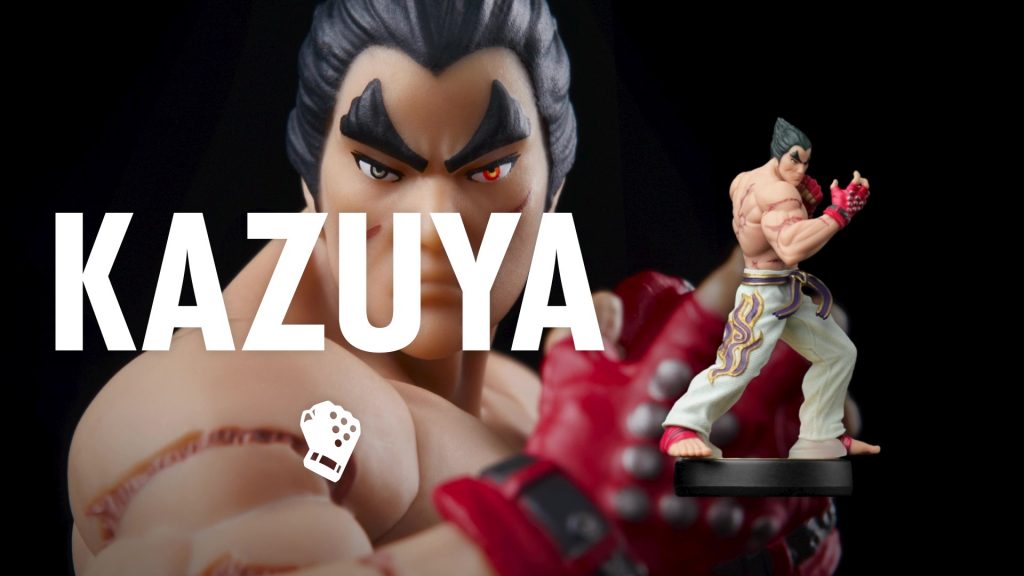 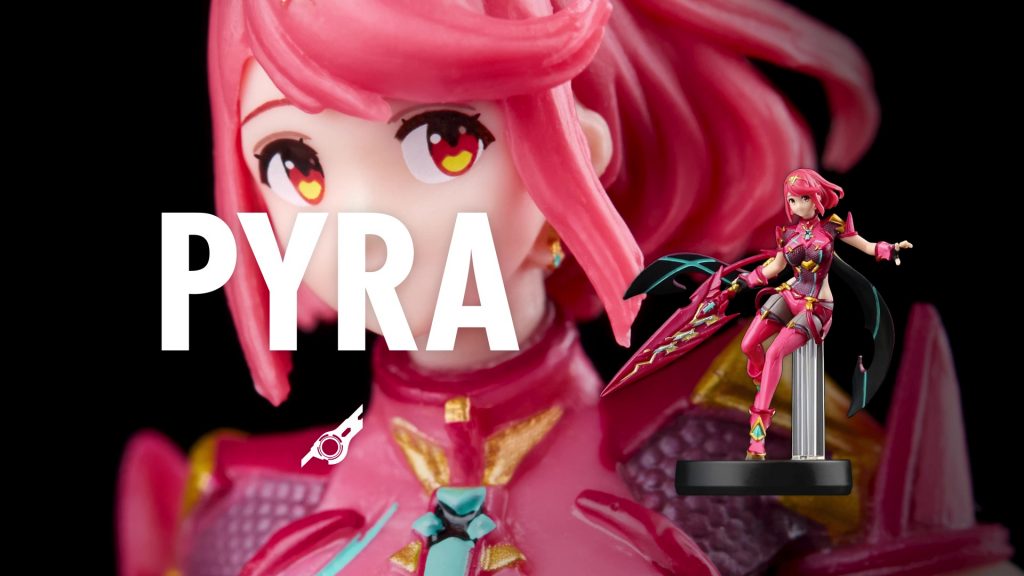 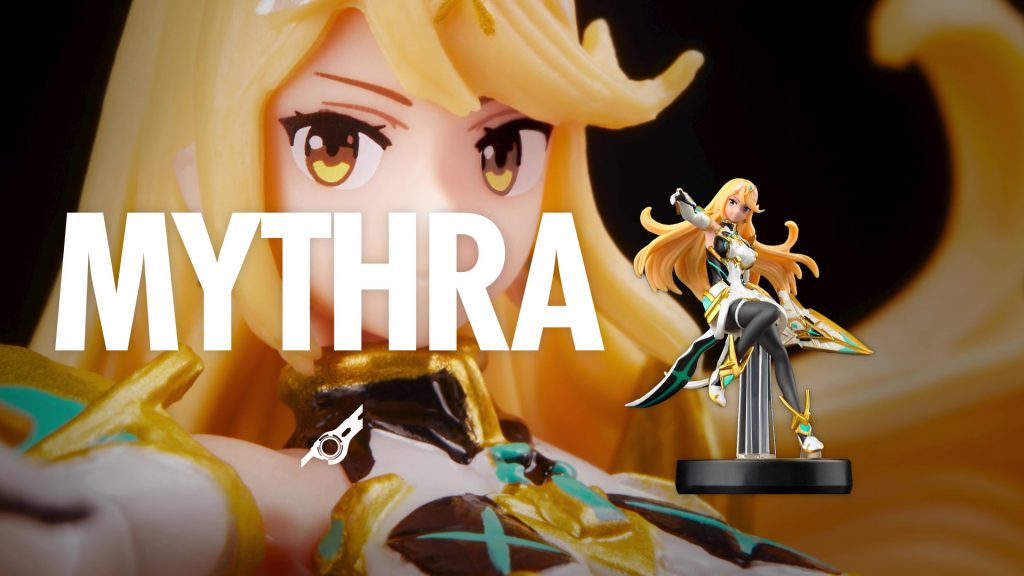 Super Smash Bros. #amiibo for DLC fighters Kazuya and Sephiroth will be released on 1/13/23.

Plus, look forward to the release of Pyra and Mythra in 2023! pic.twitter.com/6HEuGR07Nv

Better yet, the Pyra and Mythra amiibo have also been confirmed to be releasing sometime in 2023, although no release date was confirmed. Stay tuned to Amiibo News on Twitter for pre-order details as soon as they become available!