Very soon Switch owners will be able to embark on Zack Fair’s journey in Crisis Core -Final Fantasy VII- Reunion. The game’s narrative is all about legacy at the end of the day and this new ad that’s arrived in Tokyo’s Shinjuku Station is all about that aspect.

The poster is essentially two in one, thanks to a “bellows printing” technique. As Siliconera describes, the technique has two posters displayed on opposing sides of triangular ridges. When a passerby walks from one end to the other, it transitions. 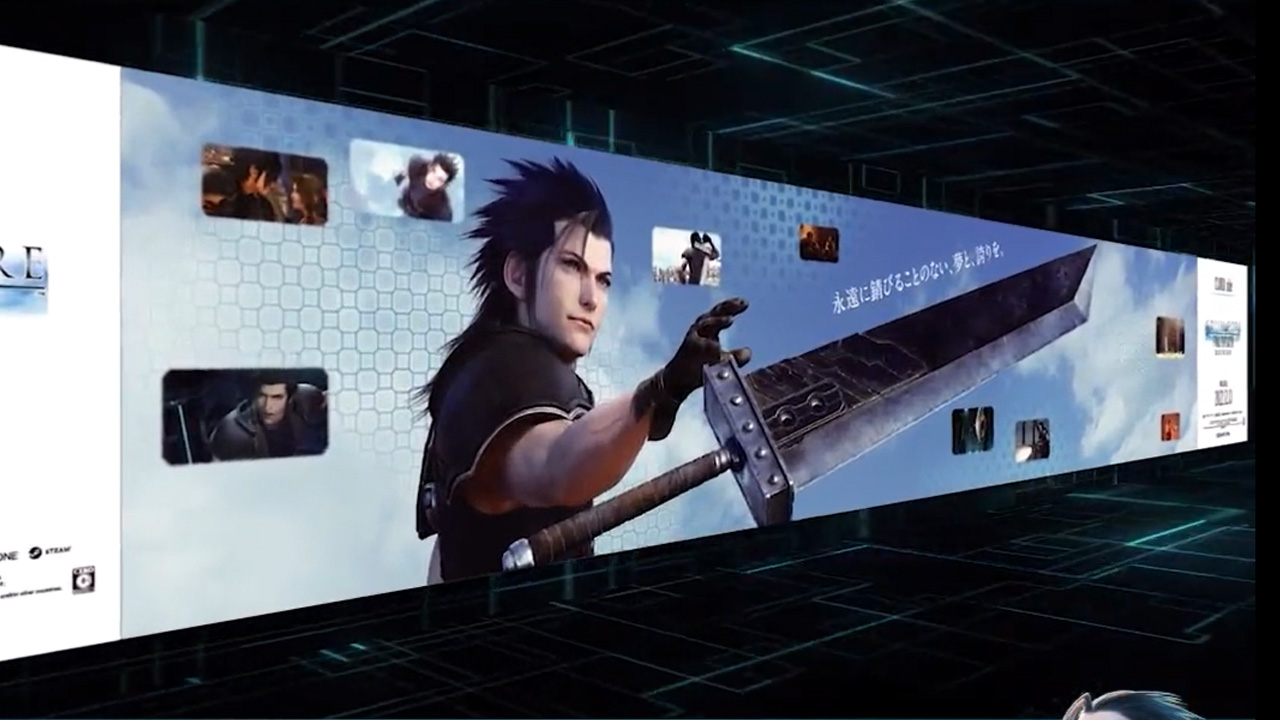 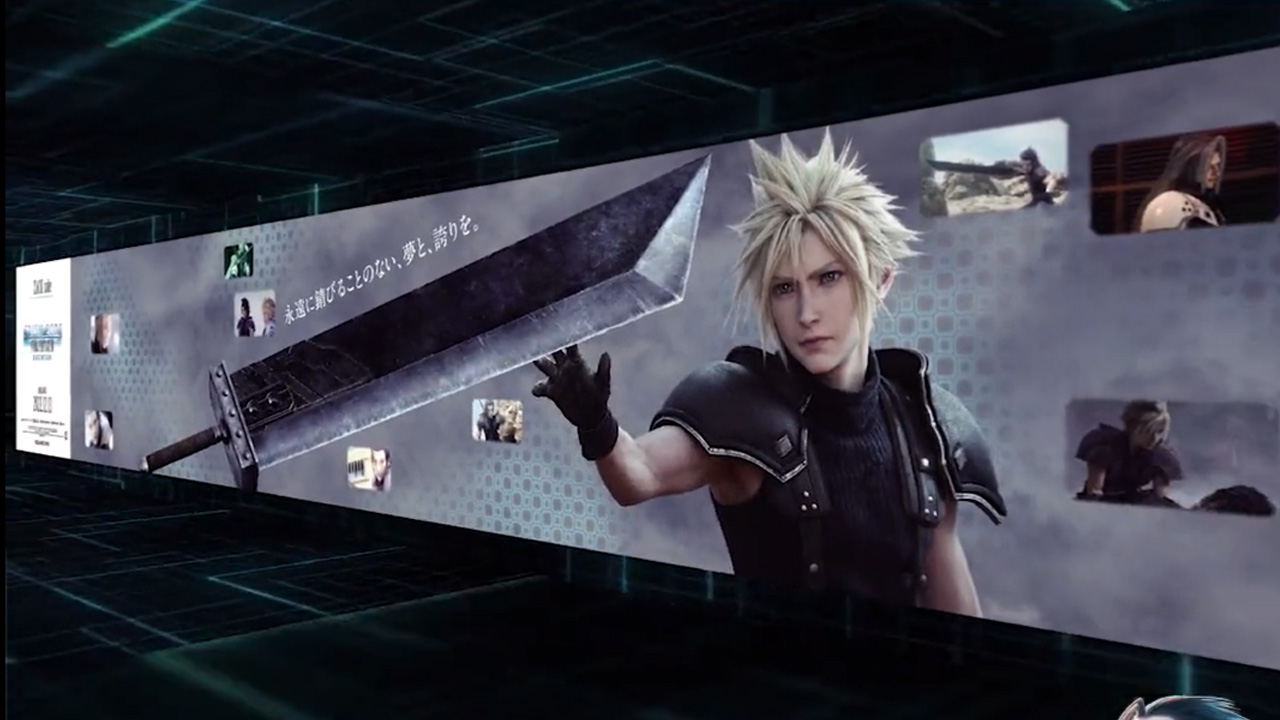 For the Crisis Core poster, that means going from Zack to Cloud, who are both reaching for the Buster Sword – the symbol of legacy. Those standing near also hear ayaka’s “Why”, the game’s vocal theme.

You can check out the poster’s effect in the official announcement – unfortunately when embedded the tweet simply takes you through to a new social media campaign where Japanese fans can potentially win a mini version of the poster via lottery.