The SNES era was a golden age of RPGs for Square, with titans like Chrono Trigger, Live A Live, and Super Mario RPG pushing the boundaries of video game storytelling during the medium’s adolescence. And of course the series at the forefront of this was the legendary Final Fantasy franchise, with Final Fantasy IV (II originally in the US) codifying the basics of JRPG story and the series’ Active Turn Battles and Final Fantasy VI (III originally in the US) providing one of the biggest and best journeys of the era, if not all-time. But the number between those two has often been overlooked, owing to not releasing outside of Japan originally. But today’s the day we honor it: Final Fantasy V celebrates its 30th anniversary!

Featuring a more classic, somewhat tongue-in-cheek Final Fantasy story, FFV follows four heroes in their quest to save the world: breezy protagonist Bartz (Butz, if you’re nasty), kind princess Lenna, geriatric amnesiac Galuf, and handsomely gender-bending Faris as they take on the evil forces of Exdeath (who is a tree). The game introduced several now iconic elements to the series, such as lovable oaf Gilgamesh and his battle music Battle on the Big Bridge, job classes like the Blue Mage and Mimic, and superbosses Omega and Shinryu. 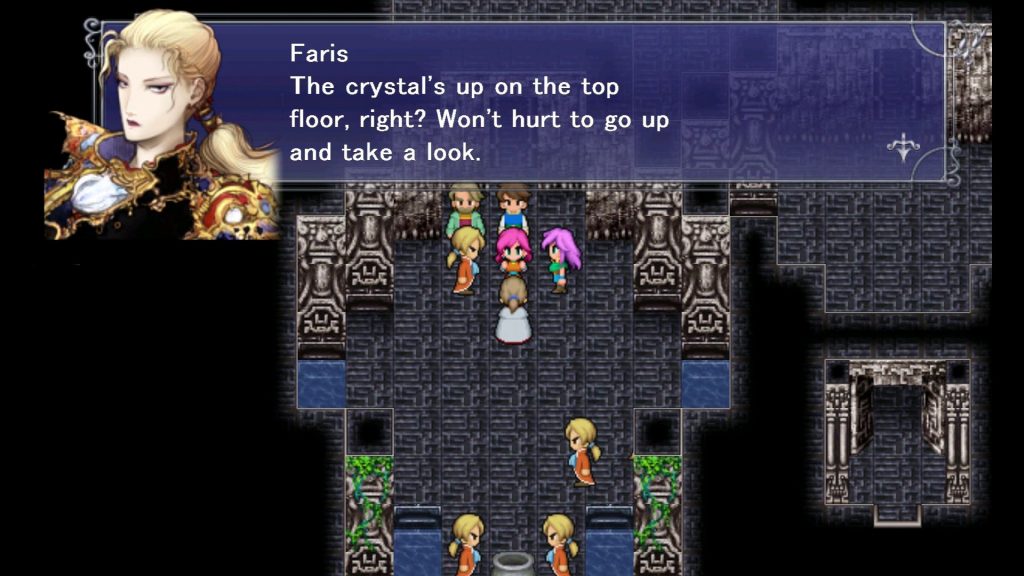 The game refined Final Fantasy III’s job classes into a refined system of mixing and matching abilities, an absolutely stellar core that would prove inspiration for later games like Bravely Default and of course later Final Fantasy entries. Between the fun (often overpowered) way to combine powers, the lighthearted plot, and the goofy character interactions, it holds up really well as one of the finest in the series, even if its story wasn’t as striking as what immediately preceded and succeeded it. And that’s worth celebrating.

While not currently available on Nintendo Switch (presumably because Square Enix hates making money), you can purchase a Pixel Remaster of the game on Steam. And let’s hope it and the other retro remakes leap over to Switch soon.