Following in the footsteps of other new game releases this year, Pokémon Scarlet and Violet has profile picture icons available now via Nintendo Switch Online, releasing in weekly waves as always. The first wave contains version mascots Koraidon and Miraidon, the starter trio of Sprigatito, Fuecoco, and Quaxly, and the two default player characters in slightly different getups. 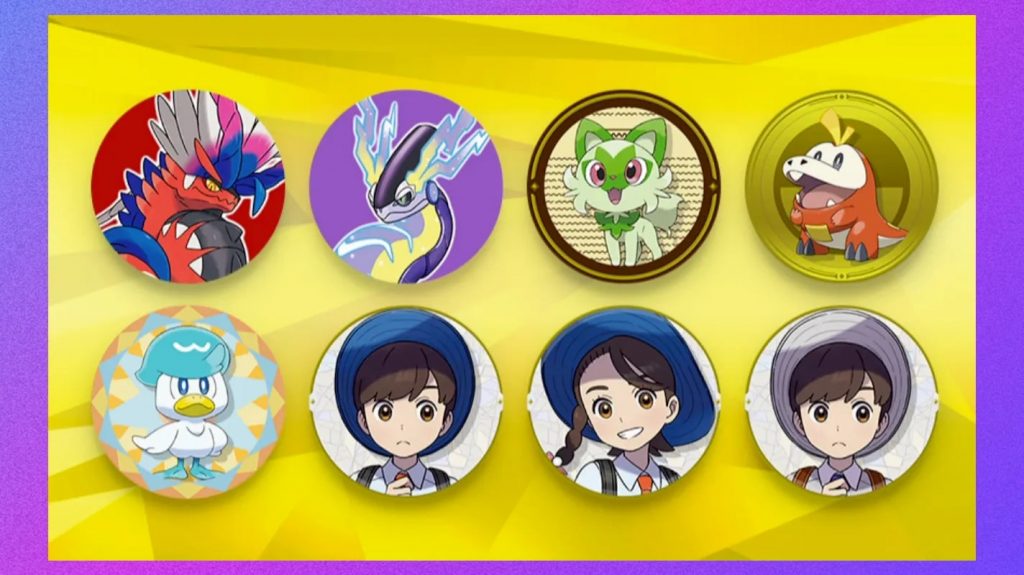 Simply go to the Switch’s Nintendo Switch Online app and redeem Platinum Points to pick up the icon elements you want. And keep on the lookout each week for new icons rotating in and out.