If you are a ’80s or ’90s kid, chances are you know a thing or two about Tiger Electronics and the famous Tiger Handhelds. They were cheap, they were hard to play, but gosh darn it, we loved them — I did, at least. For those of you out of the loop, check out this radical ’90s commercial below for a whole lot of retro charm:

While Tiger was typically known for pumping out these single-serve hunks of plastic, did you know that it actually created a halfway decent (although incredibly shortsighted) handheld called the Game.com? That’s right, back in the mid-’90s, Tiger did everything it could to compete with Sega and Nintendo and shoved as many features into the handheld as it could — including a touchscreen, two cartridge slots, and even online capability. IN THE ’90S! The problem was, all these groundbreaking features were… well… bad. Like, really bad. The touchscreen sucked, the online barley functioned, and the screen, like the original Game Boy, was black and white and wasn’t back-lit. It was also prone to severe ghosting. 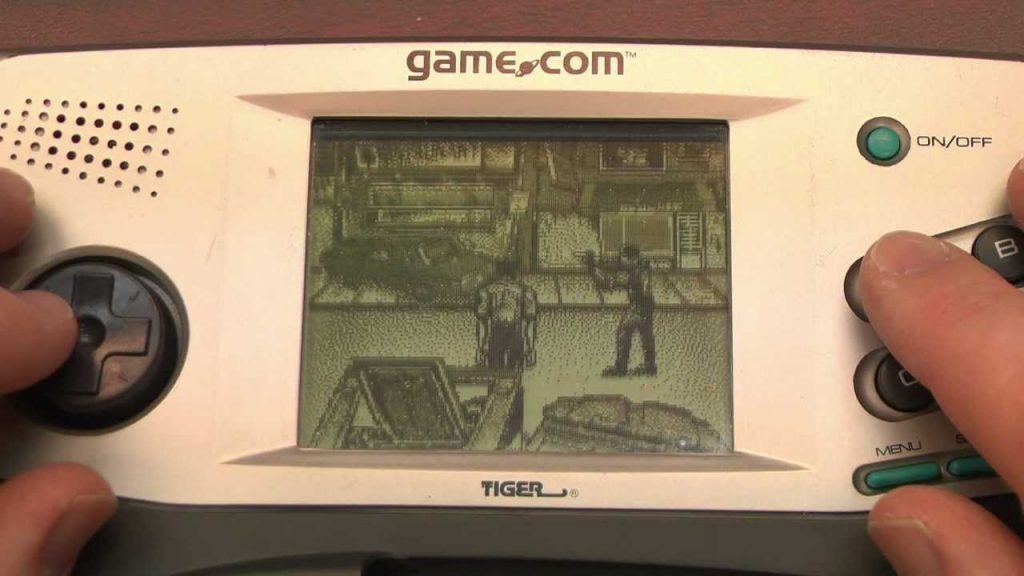 While the tech wasn’t great, the games themselves were actually quite impressive, including ports of Resident Evil 2, Duke Nukem 3D, and Mortal Kombat Trilogy. Not only that: a full port of Castlevania: Symphony of the Night was also planned, but it sadly never materialized. All that remained of the project (until now, of course) were five screenshots of the game in action that were archived by Unseen 64 back in 2008. All that changed when Brandon Cobb, owner of the website The End of the Game.com, revealed he actually had a broken prototype cart of the game, that was ultimately repaired. As of last week, it was dumped online to be enjoyed by everyone!

Like with a lot of Game.com games, Symphony of the Night actually looks pretty good, but it suffers in quite a few areas, especially in the sound department. But due to the prototype status of this title, it’s hard to fault anyone for that.

If you want to check it out and play it yourself, you can download the prototype right now via Hidden Palace. And if you want to know more about the Cobb and his journey getting this game to play, I recommend you check out his interview with Time Extension.