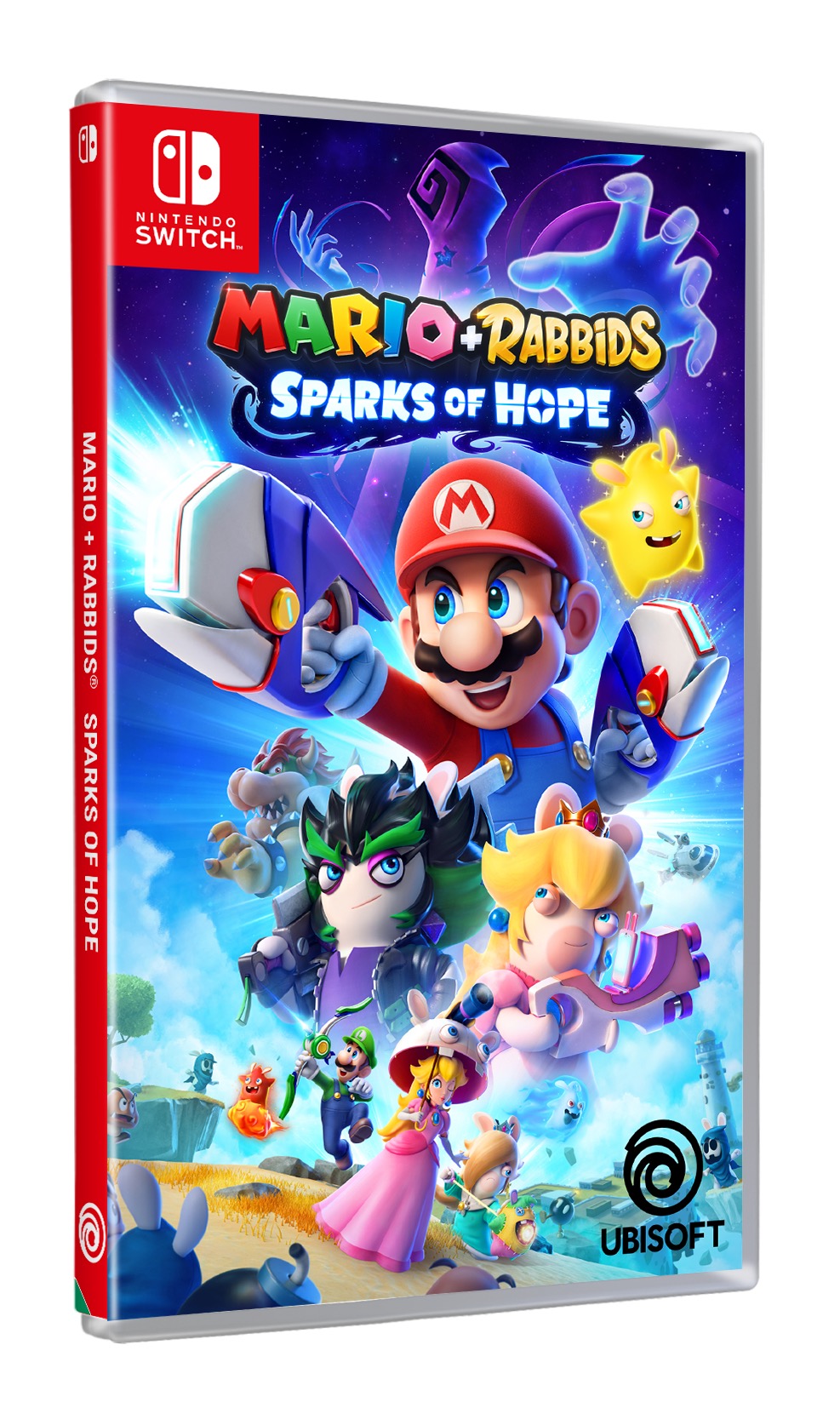 Mario + Rabbids Sparks of Hope has been a recent favorite for Nintendo Switch owners, bringing back the strategic crossover in a fantastic way. There’s plenty of game to enjoy already, but fans eager for more have just gotten their best peek at the future of the game. More specifically, Ubisoft shared a DLC roadmap for its Season Pass, detailing three waves of content to be delivered by the end of 2023.

So we heard you wanted to know more about the #MarioRabbids Sparks of Hope Season Pass?

The most notable of these was the previously teased return of Rayman, slotted in as the third and final release. He’ll be teaming up with Rabbid Peach and Rabbid Mario for a standalone adventure, in a sizable addition that sounds like it could be taking some inspiration from the first game’s Donkey Kong Adventure DLC in terms of structure. Only time will tell how the limbless hero’s revival shapes up, but it’s certainly an occasion worth anticipating.

The other two pieces of content are the Season Pass exclusive Tower of Doooom combat mode, and another that will introduce both a new planet and (apparently) a new Spark Hunter to the game. It’s a promising mix of releases by the look of things, even including the return of Kingdom Battle’s catalyst Spawny, and one that I’m eager to see in-game.

Fans can look forward to the first Sparks of Hope DLC when it arrives Early 2023, with DLC 2 and Rayman’s return in DLC 3 coming Mid 2023 and Late 2023, respectively.