Ghost Trick rating has been spotted in Korea

Few games are more cult classic this point than Ghost Trick: Phantom Detective, the DS mystery adventure game by Ace Attorney creator Shu Takumi. Despite a huge amount of love from basically everyone who’s ever played it, the game has lied dormant since its release year of 2010 — until now, perhaps, as Gematsu has dug up a Game Rating and Administration Committee of Korea rating for “Ghost Trick” in the country. 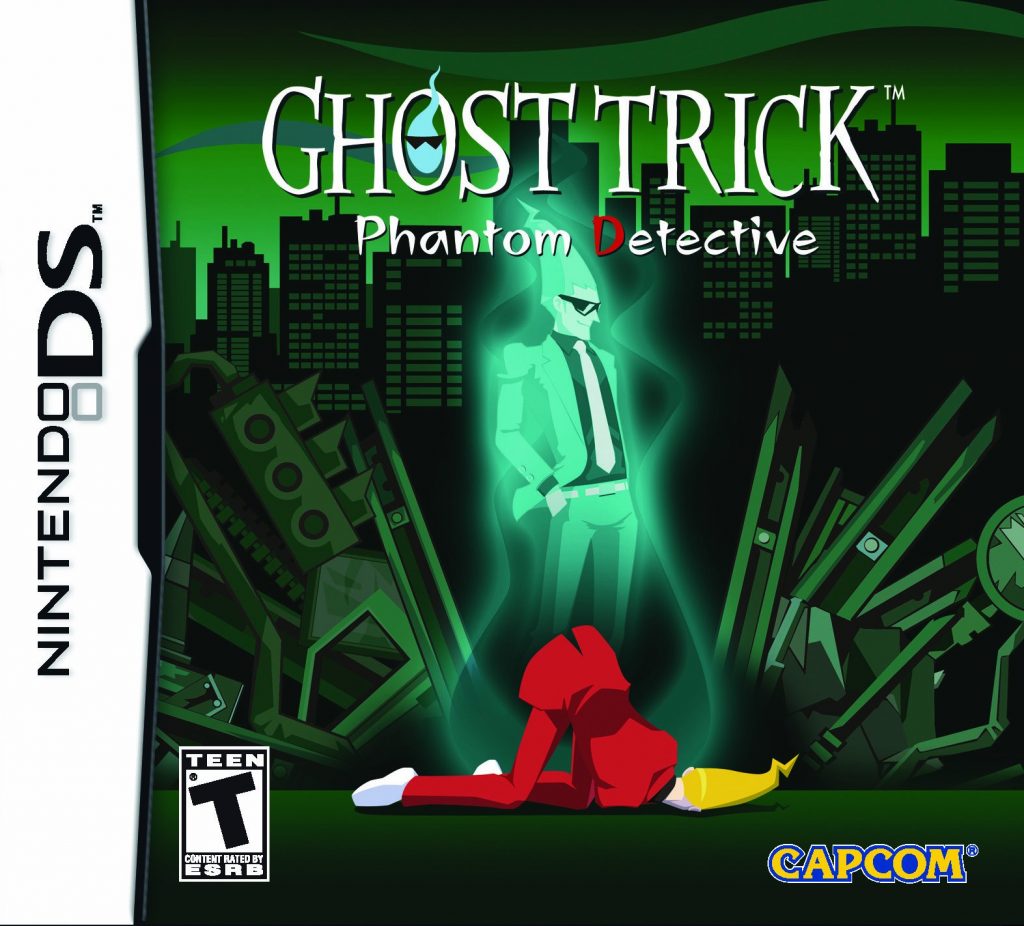 The listed publisher is Gamepia, who handles distribution for Capcom titles in the region. The rating suggests that the game might be getting a remake or rerelease of some sort imminently. A sequel out of the blue after all this time (especially with the first game not currently available outside of iOS) seems less likely, but even a simple port would get fans hooting and hollering. We’ll be sure to report with whatever comes of the rating next.