Most of the denizens of the Splatlands (and elsewhere in the world of Splatoon 3) are, by nature, sleek and squishy rather than soft and furry — with the exception of two fuzzy felines. Judd and Lil’ Judd, the pair of cats with big “Don’t talk to me or my son ever again” energy, are getting some new products made in their image this January — namely, a pair of plushies and a pair of cushions. 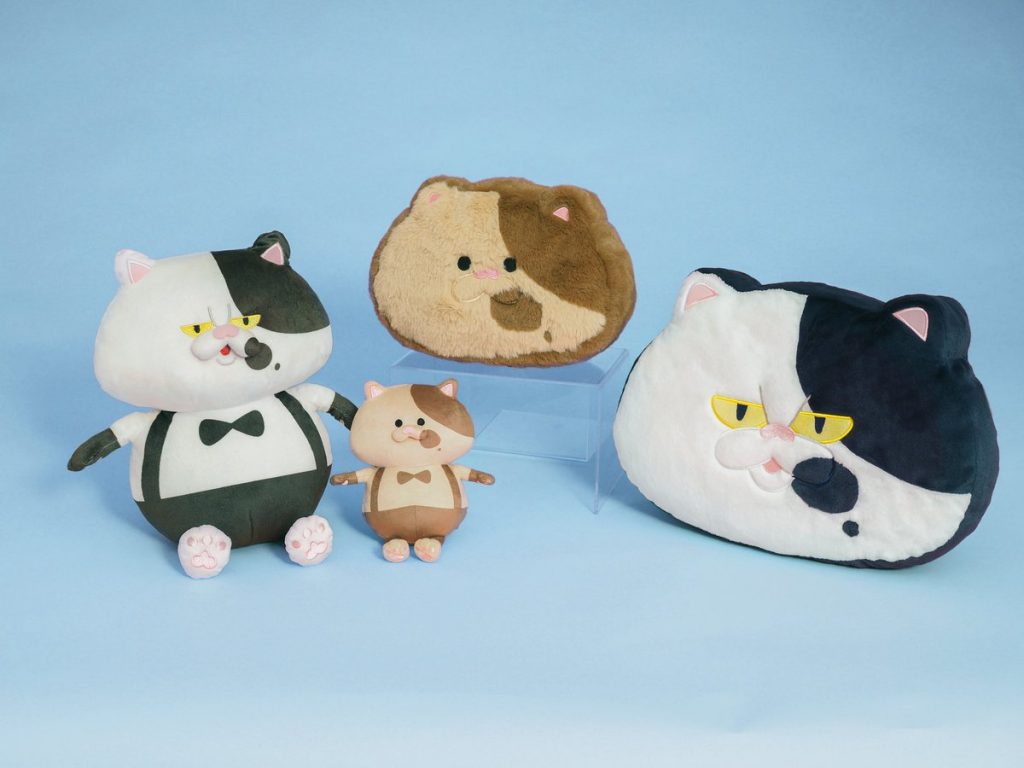 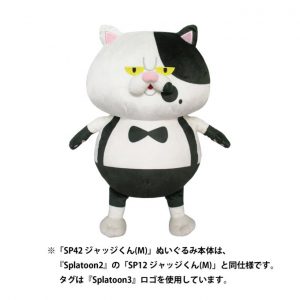 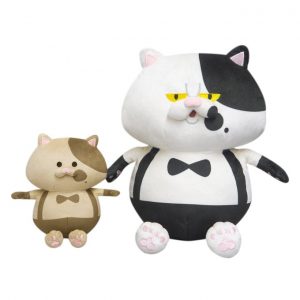 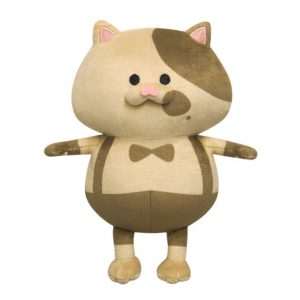 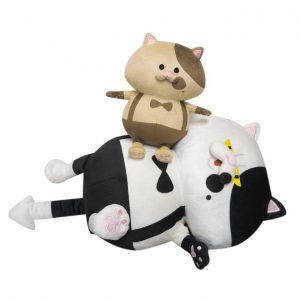 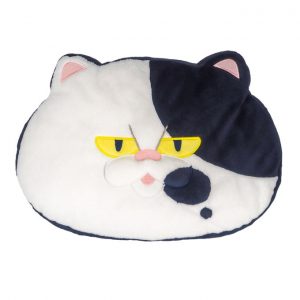 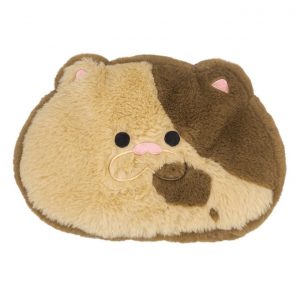 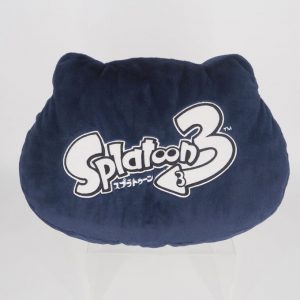 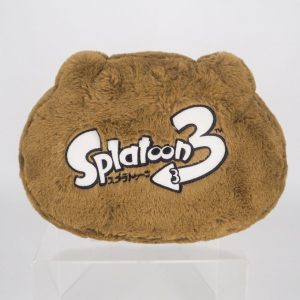 The Judd plushie goes for ¥4,400, while the Lil’ Judd plushie poetically goes for exactly half that price as ¥2,200. The cushions are also a slightly different size/price, with the Judd one going for ¥4,180 and the Lil’ Judd variation priced at ¥3,080. All items are slated to release in January 2023.