Jakks Pacific is continuing its love for classic Sonic with a new playset celebrating that era. Previously the company released a chunky Death Egg Robot figure and now it’s bringing back more of Eggman’s dastardly creations in toy form.

The Egg Mobile Battle Set comes with a 2.5” Sonic and Eggman but the main draw is the large Egg Mobile. Standing at 8 inches with the accompanying transparent stand, it has a variety of attachments that let you recreate iconic boss setups. 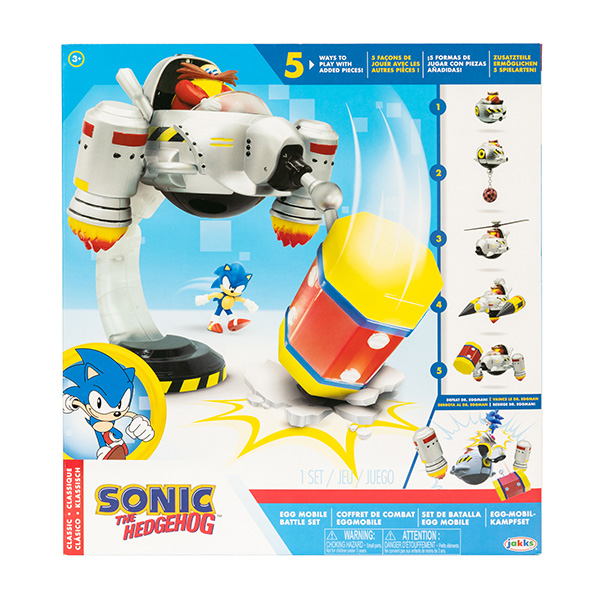 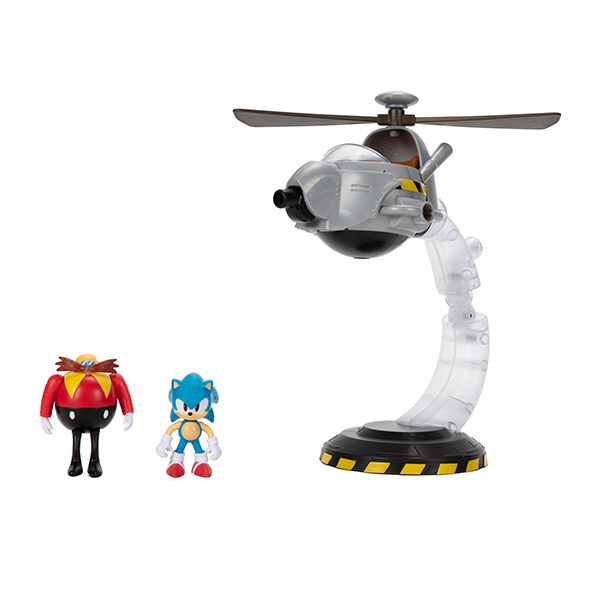 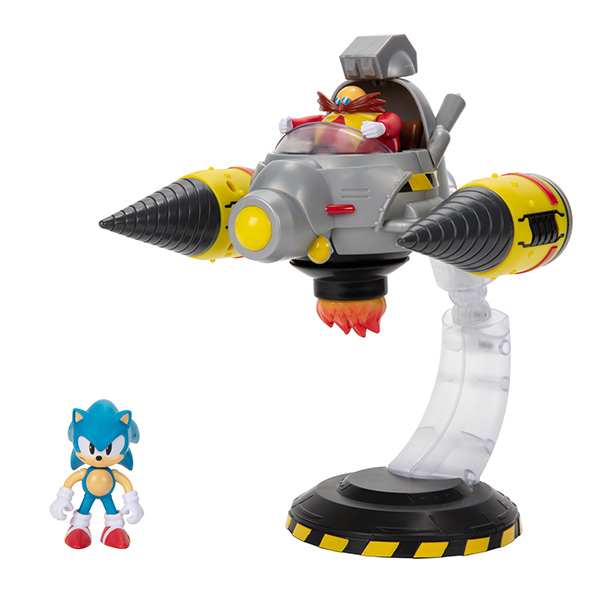 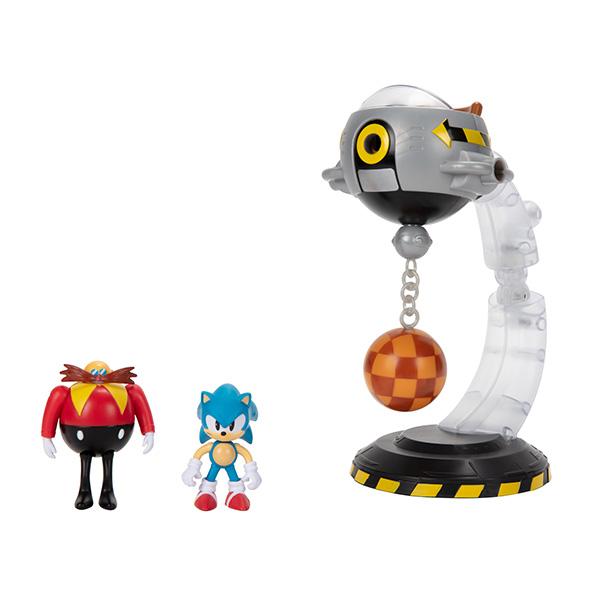 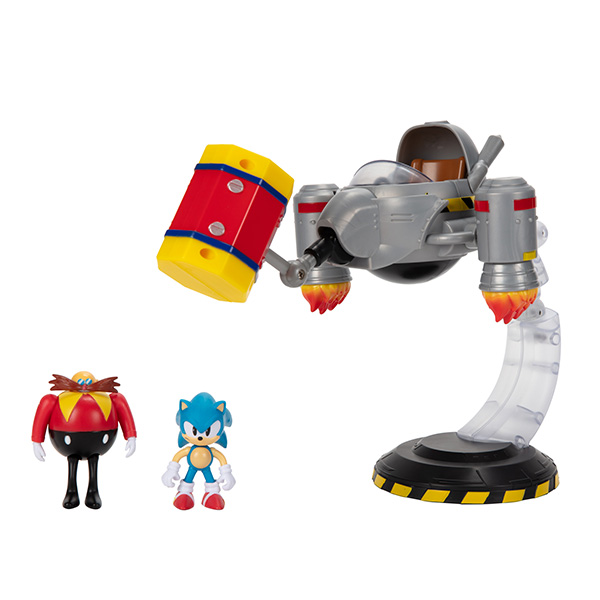 There’s the wrecking ball from Sonic 1, the big hammer from Sonic 2, and more besides.

The Egg Mobile Battle Set will reportedly start appearing at retailers now for $39.99.