Just in time for Halloween, Disney Dreamlight Valley’s first major content update is here and it’s bringing a villainous resident to your humble community. If players have unlocked the Sunlit Plateau and completed “The Curse” quest, Scar is now free to roam Dreamlight Valley and he has a new quest for you to restore this area to its former, bountiful glory.

In “Scar’s Kingdom,” the iconic savanna of the Sunlit Plateau is in peril! The Pillar of Nurturing, once the key to keeping the Plateau vibrant and green, has dried up and is blocked by mysterious, dark magic. In order to bring the Plateau back to life, players must reluctantly team up with Scar, the would-be usurper of the Pride Lands who was trapped while the Forgetting ravaged Dreamlight Valley. Players must aid Scar and restore the Pillar of Nurturing by traveling deep into the Plateau’s mines to find the source of the problem, all while dealing with Scar’s less-than-honest motivations.

Along with this added content, a new Star Path is now active. Similar to a Season Pass, the Star Path offers challenges to players and rewards them with clothing, furniture, motifs, and more. The previous Star Path was all about this year’s Pixar Fest, and the newest one is combining Halloween with Disney Villains. Partake in the free or paid Star Path and earn a variety of in-game items inspired by Disney’s Alice in Wonderland, Hercules, Sleeping Beauty, Snow White, and more. 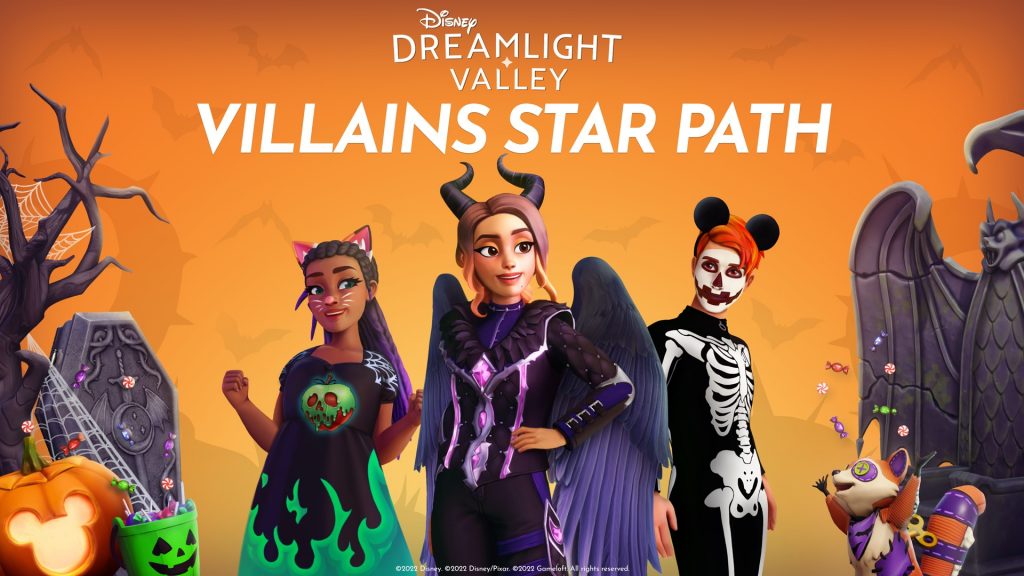 Last, but certainly not least, a variety of bug fixes have been implemented. According to the official Disney Dreamlight Valley site, this is what made the cut for this update:

Going forward, bugs and other issues will be tracked via a Trello board. There, instructions are also included if players encounter any bugs that have yet to be listed.

Disney Dreamlight Valley is currently in its Early Access phase and is available on Nintendo Switch. A second update (featuring Woody and Buzz Lightyear from Toy Story) will be released sometime in 2022, and the game is scheduled to launch as free-to-play (with microtransactions available) in 2023. 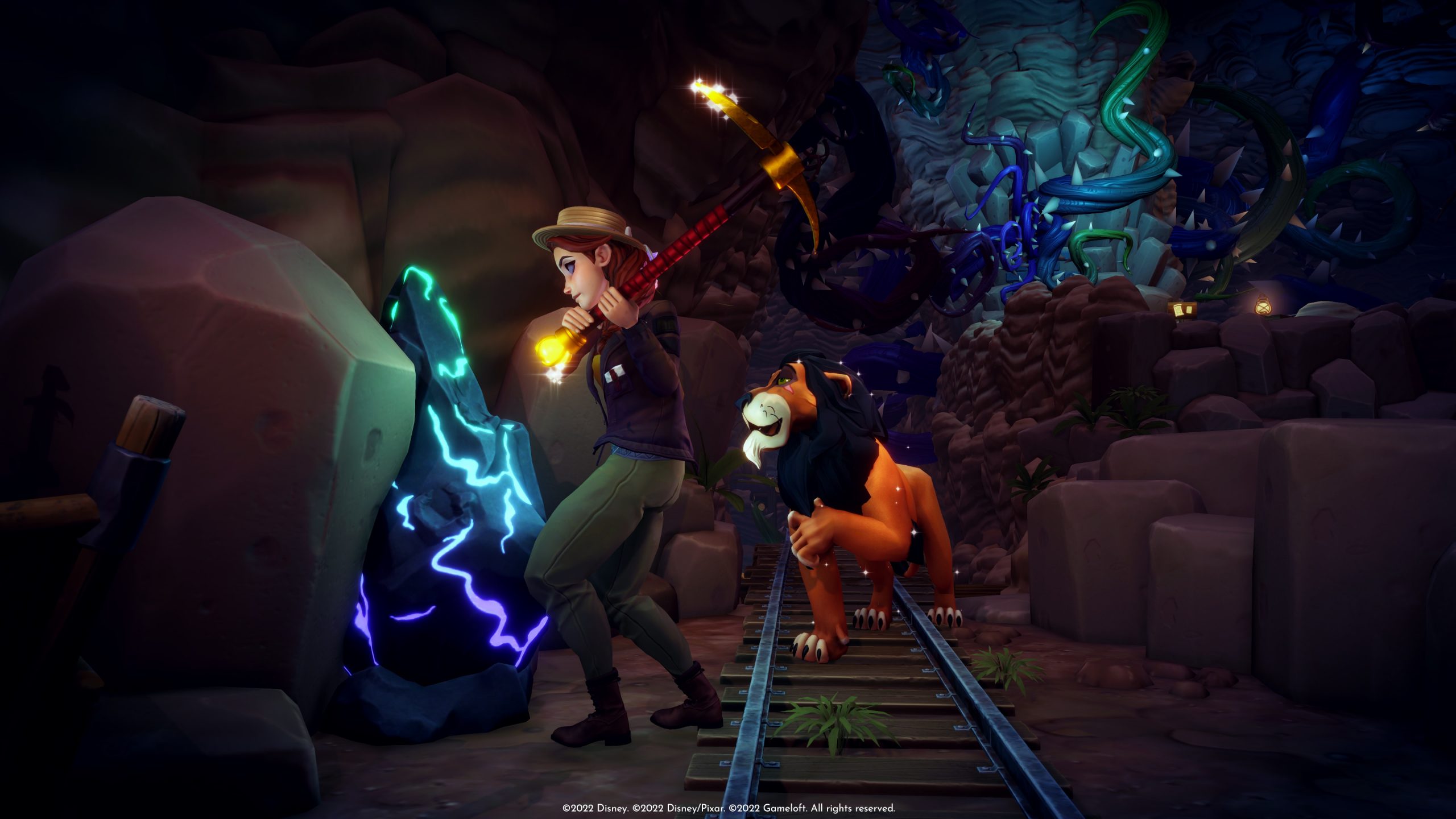 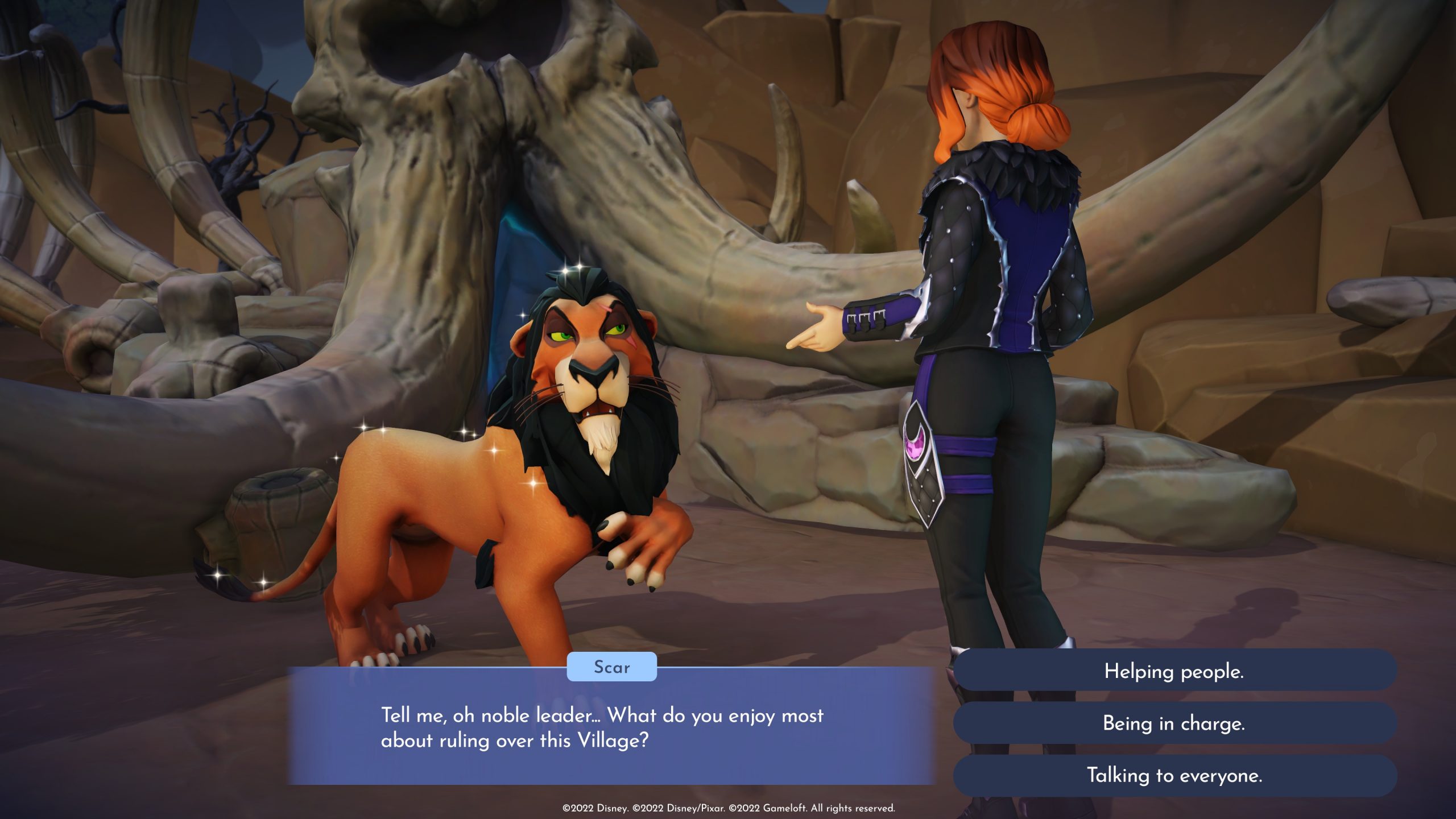 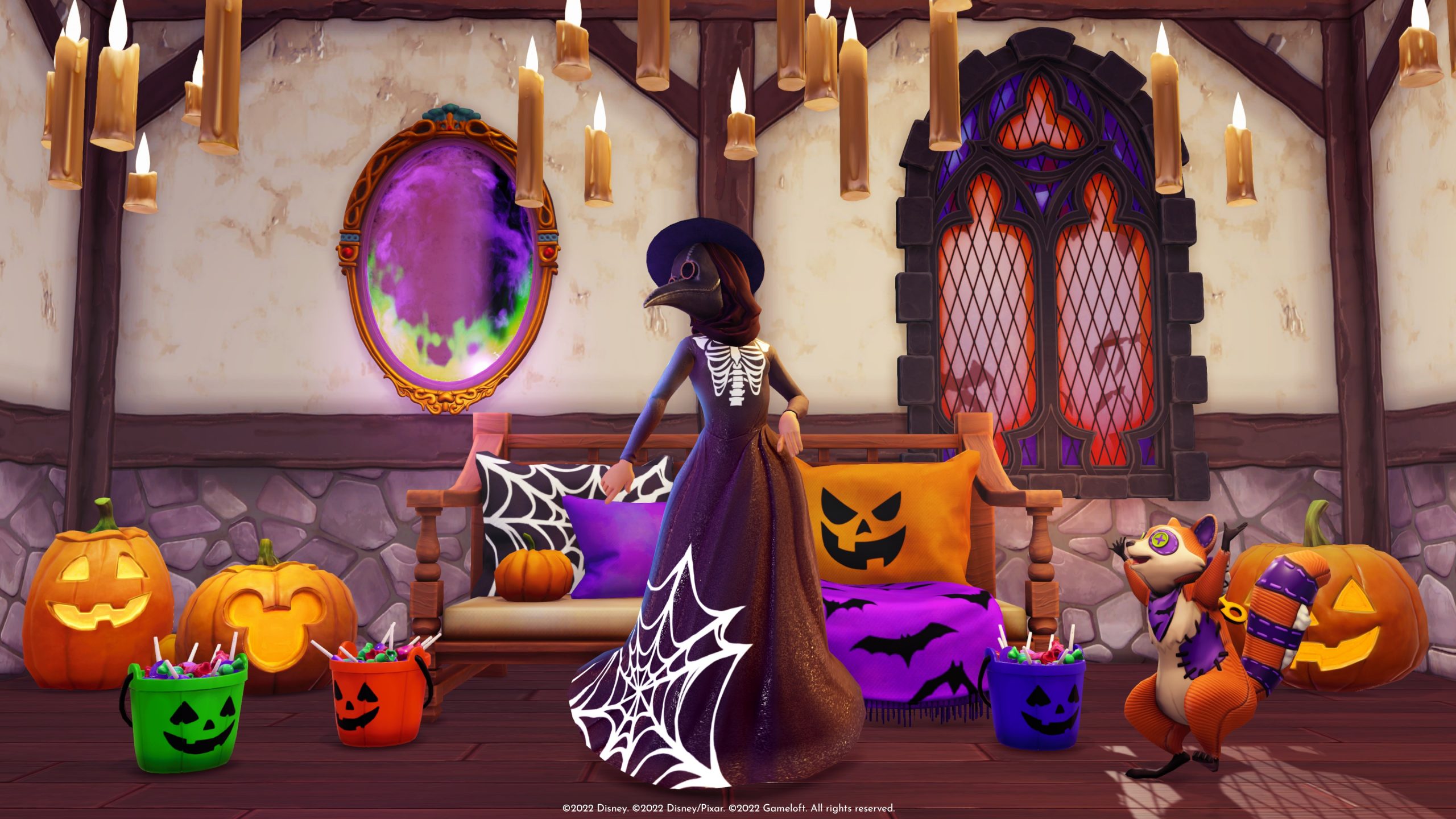 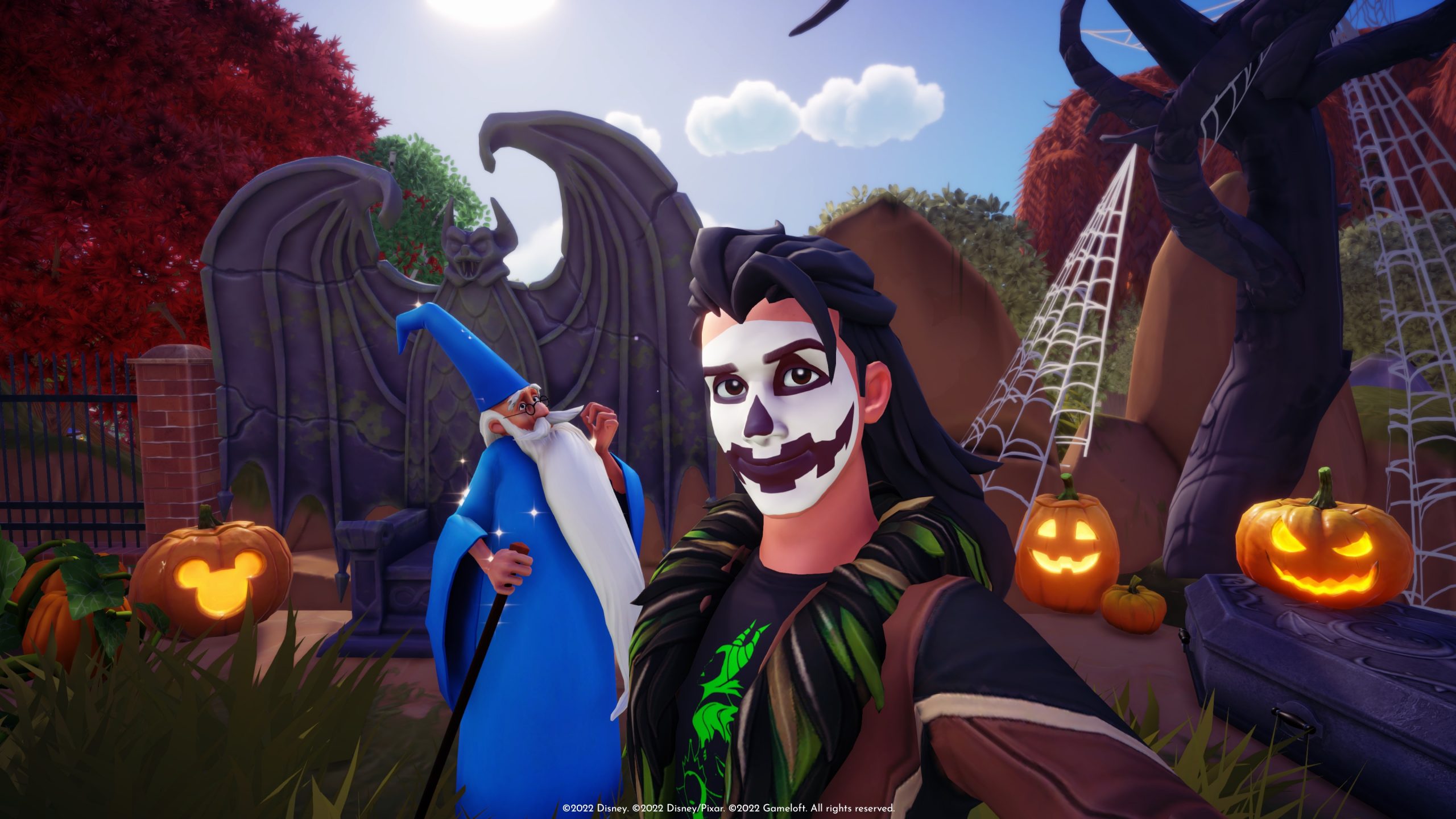 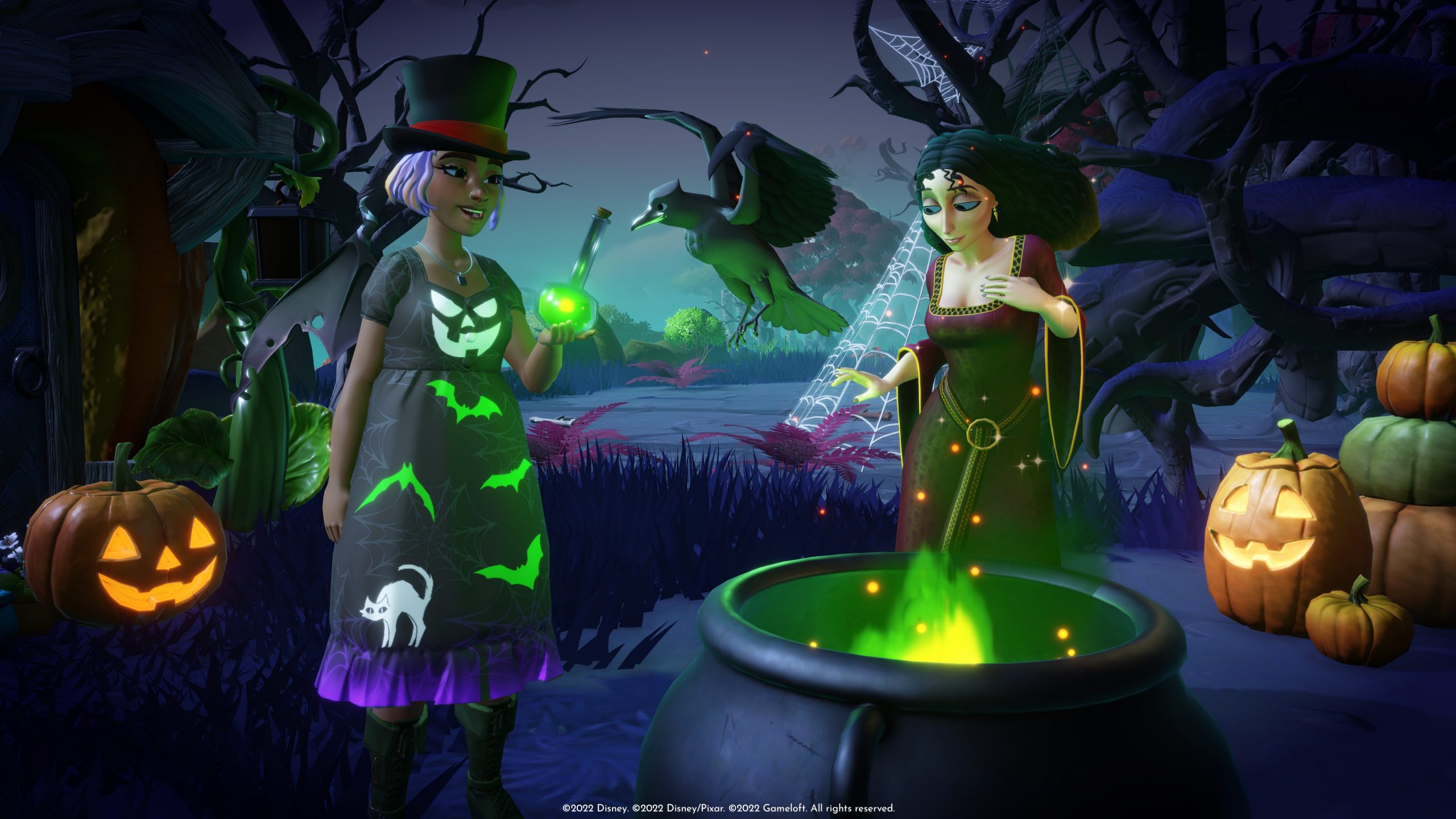