There’s an urban legend that in Japan, Dragon Quest is so popular that they can’t sell it on weekdays, because too many people would stay home from school or work to play it. It’s a fun, if exaggerated way to communicate just how big the series is in Japan. A new entry — an offline version of Dragon Quest X: Rise of the Five Tribes — released last month on September 15th. On three different platforms, no less. And despite sales on all three of those platforms being high enough for each to chart individually, they were nowhere NEAR the crown of the month.

Of 3.9 million physical games sold in Japan last month, 2.7 million were for one game: Splatoon 3. That’s a very, extremely nice 69% of all physical game sales for Squid Paintball the Third. All the other physical games in Japan combined don’t even come close to surpassing Octo Splat Shooter Tri.  This was after the game sold 3.45 million copies in its first three days (physical + digital) to become the fastest selling game in Japanese history. Heavens. 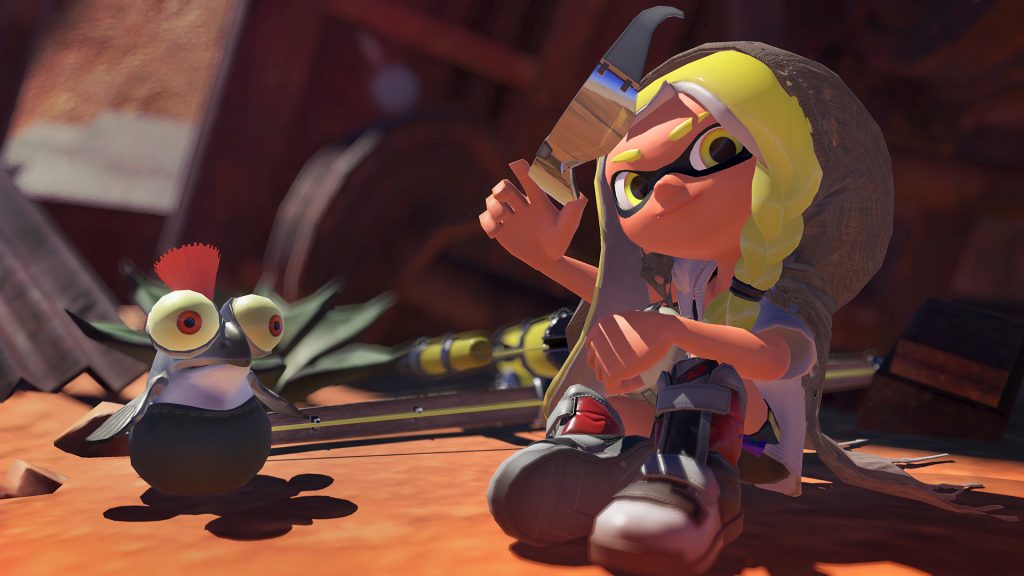 Some people may have questioned the necessity of Splatoon 3 as a sequel, but Nintendo’s financial department sure won’t. The company scored four other Top 10 sellers in the month, old favorites like Mario Kart 8 Deluxe and Nintendo Switch Sports. The Switch sold 3.5 million of those 3.9 million games, showing that, as far as Japan goes, Nintendo has an ironclad lead for now. We’ll see if that ever changes.