Sonic Frontiers is coming in fast, with plenty still unknown for the new open-zone adventure. One thing we do know is that Sonic must be capable of clearing a Rathalos hunt, because he’s donning the iconic armor as part of a special Monster Hunter Collaboration Pack DLC. 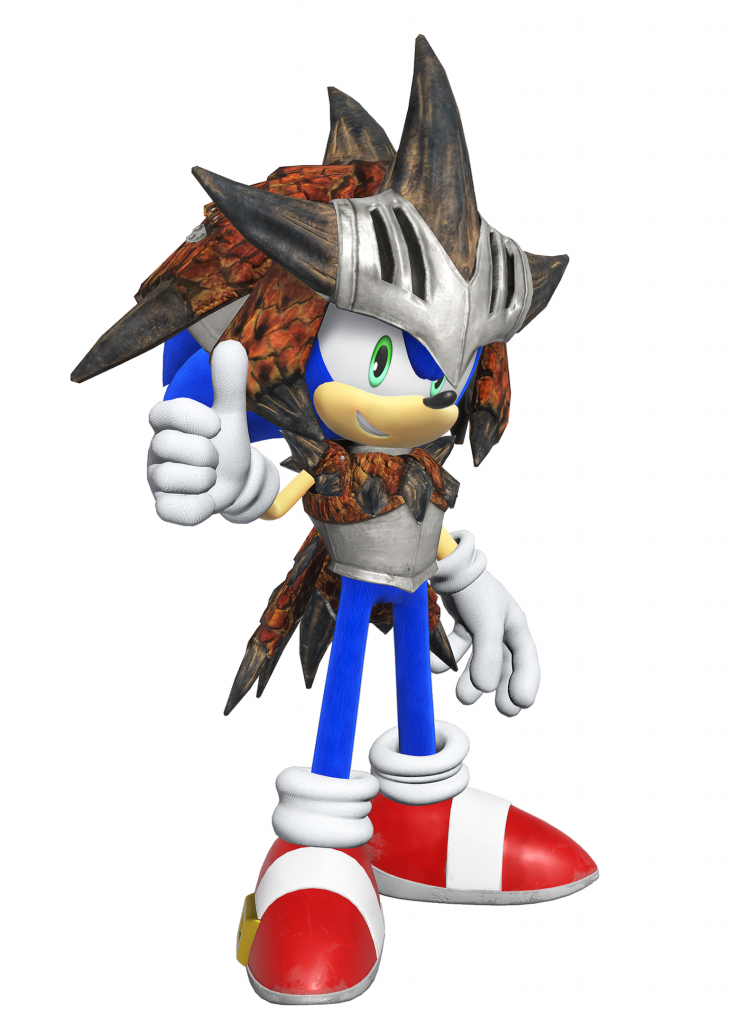 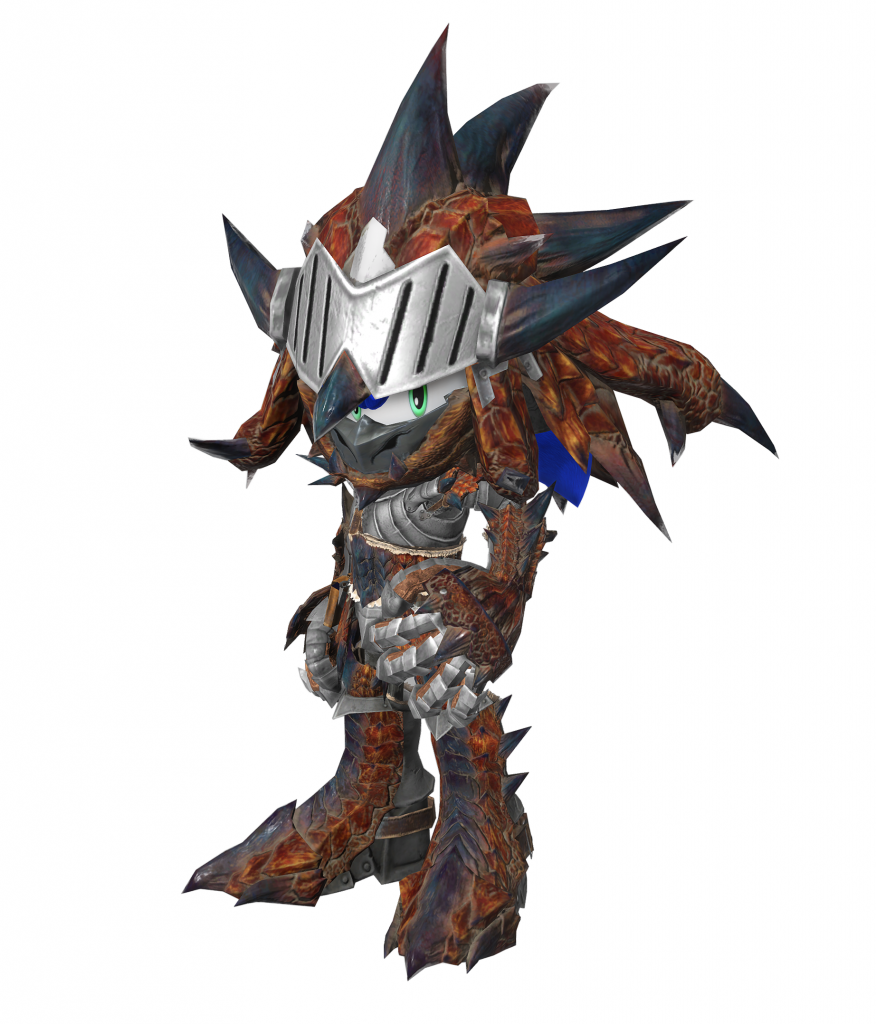 This free, post-launch addition will grant Sonic both the standard and Felyne Rathalos armors, as well as a BBQ Spit. The armors appear to be only cosmetic, but the BBQ will actually let you grill some meat to power Sonic up. It’s a great homage to Monster Hunter (and if you’ve really missed armored hedgehogs, to Sonic and the Black Knight too).

Two pieces of celebratory art were also shared, one each from the Sonic and Monster Hunter teams, to celebrate the continued crossover between their games. 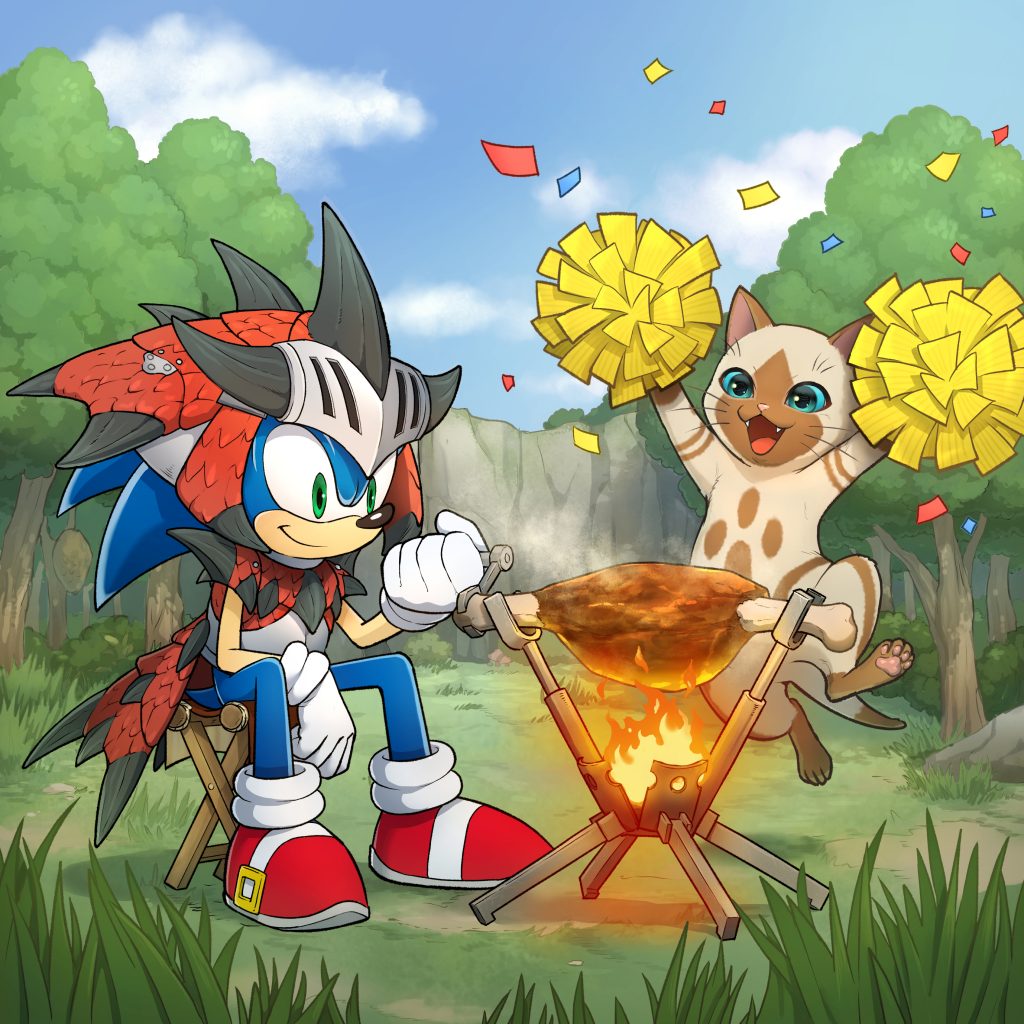 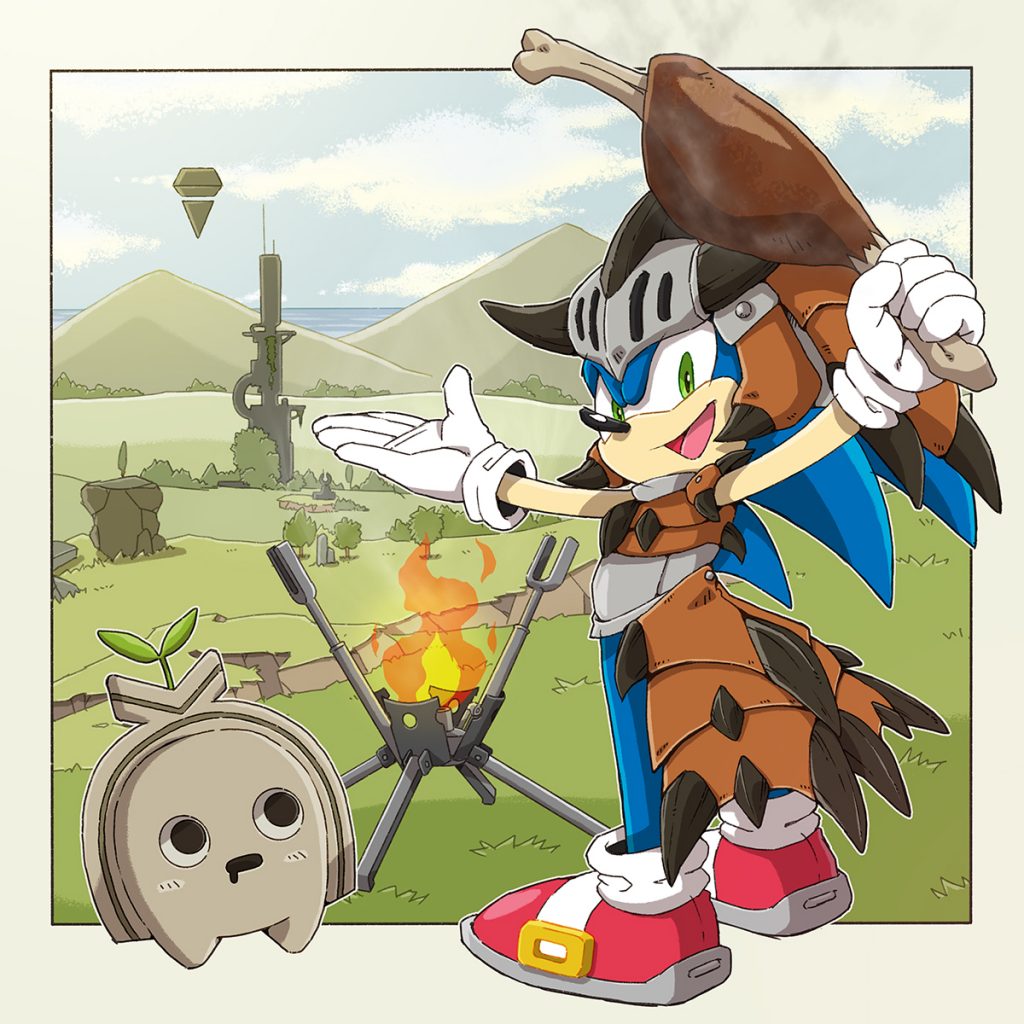 The Sonic Frontiers Monster Hunter Collaboration Pack DLC will arrive on November 14th, completely free and for all platforms.