Nintendo has announced an upcoming Nintendo Direct where it will properly reveal the new Super Mario Bros. movie to the world for the first time. And while many people (or at least myself) continue to quake in fear at what the voice cast will sound like, Nintendo has whetted our curiosities with a movie poster that… looks really good! The Toad smiles are juuuust a little uncanny and it’s visually busy, but that business means it’s jam-packed with little secrets for us to unravel. So let’s do just that! 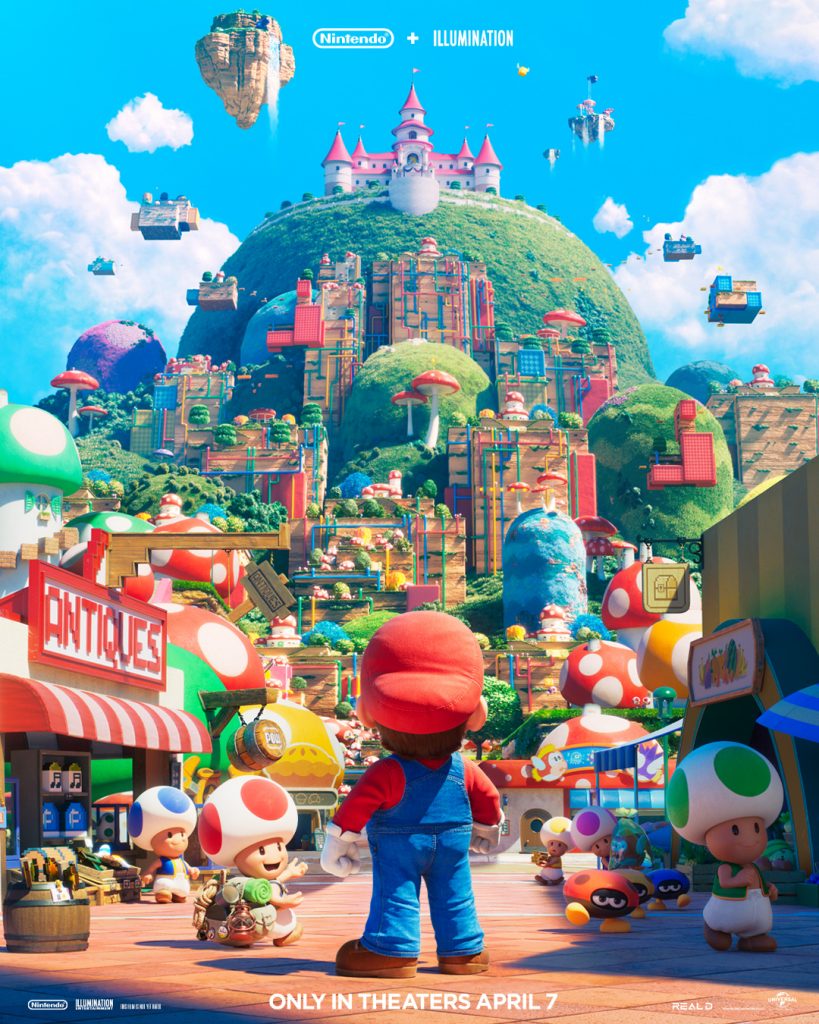 Besides that, references to classic Mario platforming and aesthetics abound, from all the pipes and mushrooms to the almost Super Mario Galaxy-esque floating structures that Mario will presumably hop around. But much of the scene will only be deciphered in full with the proper reveal of the trailer. Super Mario Bros. the movie will have its Nintendo Direct debut on October 6th at 1:05 p.m. PT.