It’s official! Earlier this week, Nintendo has officially shown off the upcoming Sephiroth and Kazuya amiibo from the Super Smash Bros. line at the Zurich Pop-Con in Switzerland. While we haven’t received any official announcement from Nintendo themselves, a few attendees of the Con were nice enough to share some pictures with us. Special thanks to OctoBoxie and Zaypiie on Twitter for the help! 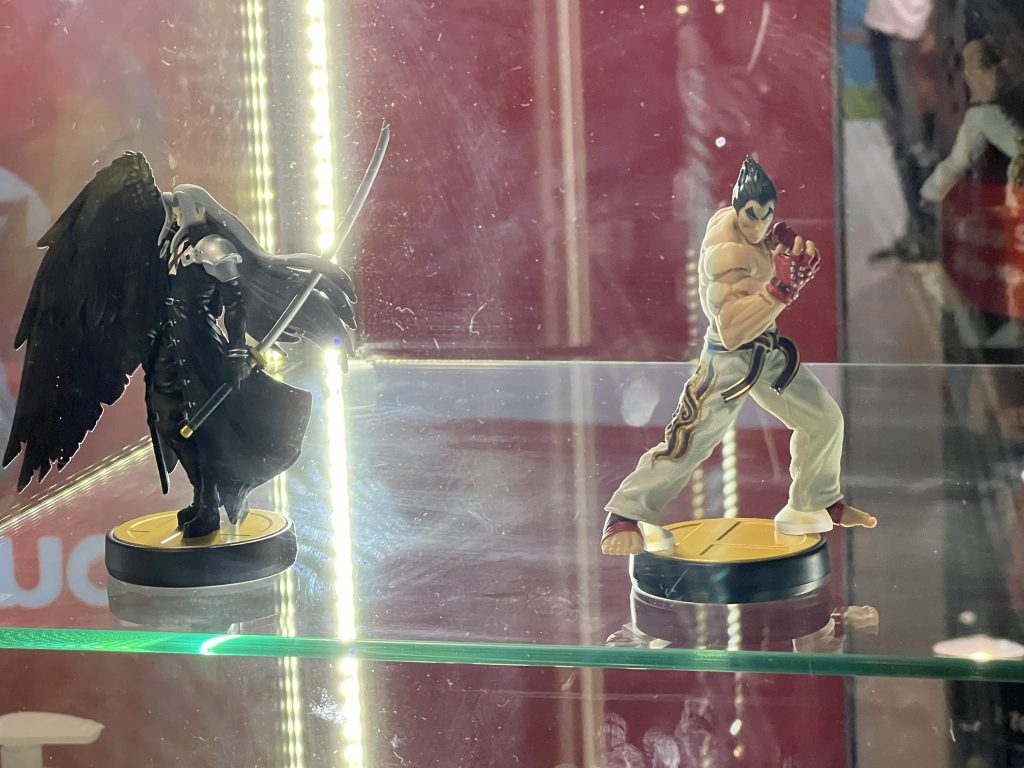 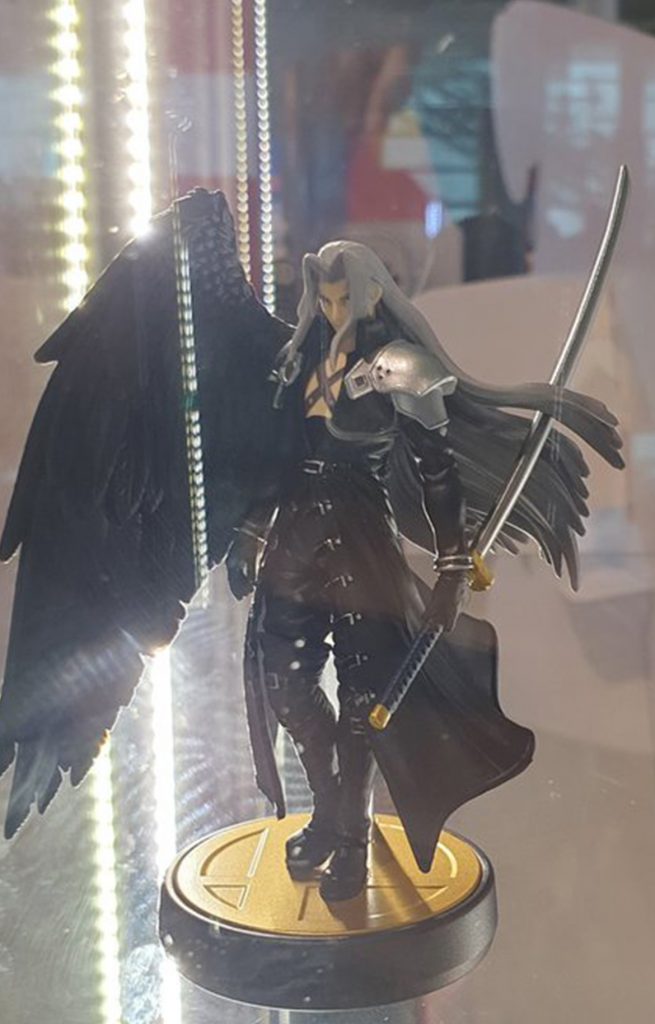 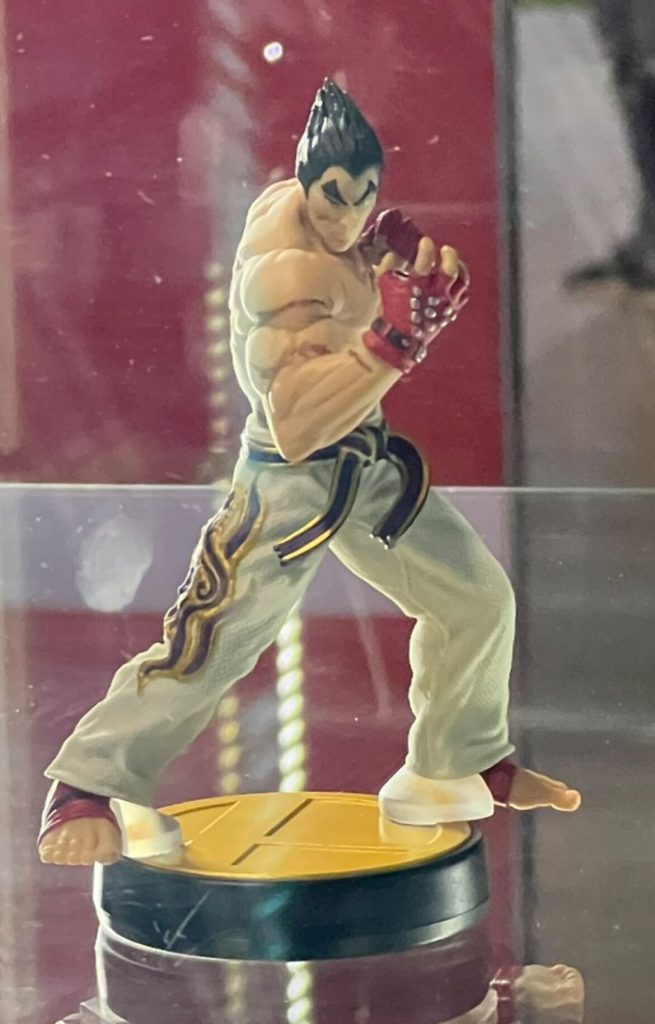 No word yet on where we can expect to get our hands on these amazing amiibo, but stay tuned to Amiibo News on Twitter for news as soon as we have it!