She’s the mightiest bounty hunter the galaxy has known — and on this mission, it’s personal (actually, it’s been personal on a lot of her missions when you stop and think about it). Samus Aran has received yet another figma from Good Smile based on her initial suit in Metroid Dread, a nice blue and white that contrasts her usual orange/red. It’s The Hunter’s fourth figma, after editions based on her Other M and Metroid Prime 3 looks as well as her Zero Suit.

The set includes some nifty bells and whistles like Morph Ball and Omega Cannon parts, and even a wall portion that Samus can Spider Magnet onto. Pre-orders are live over at Good Smile until November 9th, so you have plenty of time to commit to the $87 figure. Orders are expected to ship December of 2023. Happy Hunting! 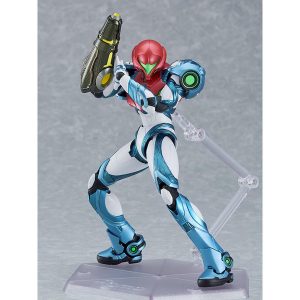 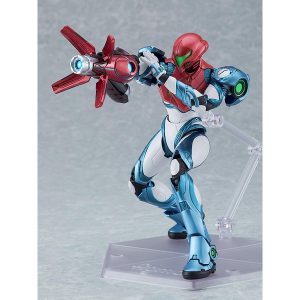 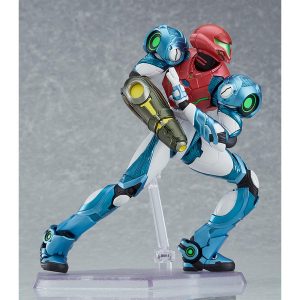 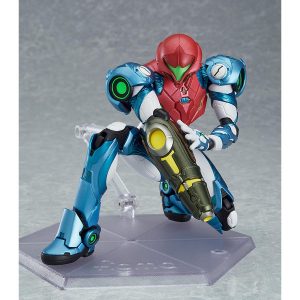 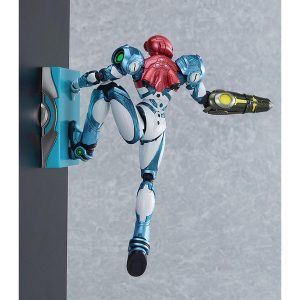 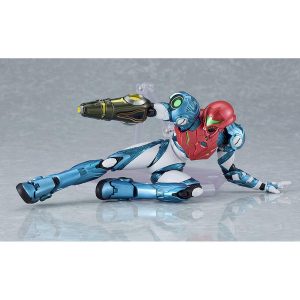 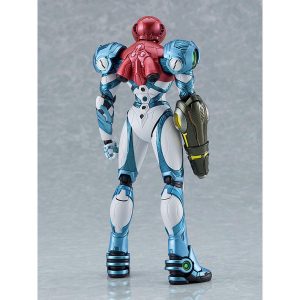 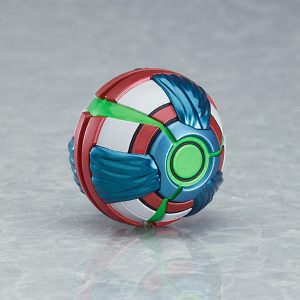 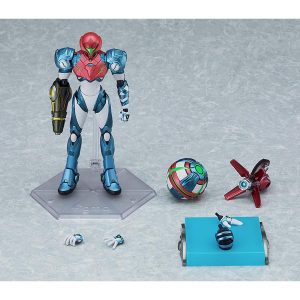