The expansive Lego Star Wars: The Skywalker Saga performed very well when it released earlier this year so it’s no surprise the game will continue getting content over the next few months.

As part of today’s Disney & Marvel Games Showcase, it was confirmed that six more character packs are on the way. Specific named characters include Cassion Andor, Reva, and Captain Rex.

As per an official image we know the themes of the new packs, namely Obi-Wan Kenobi, Andor, The Book of Boba-Fett, The Clone Wars, Rebels, and “Summer Vacation”. 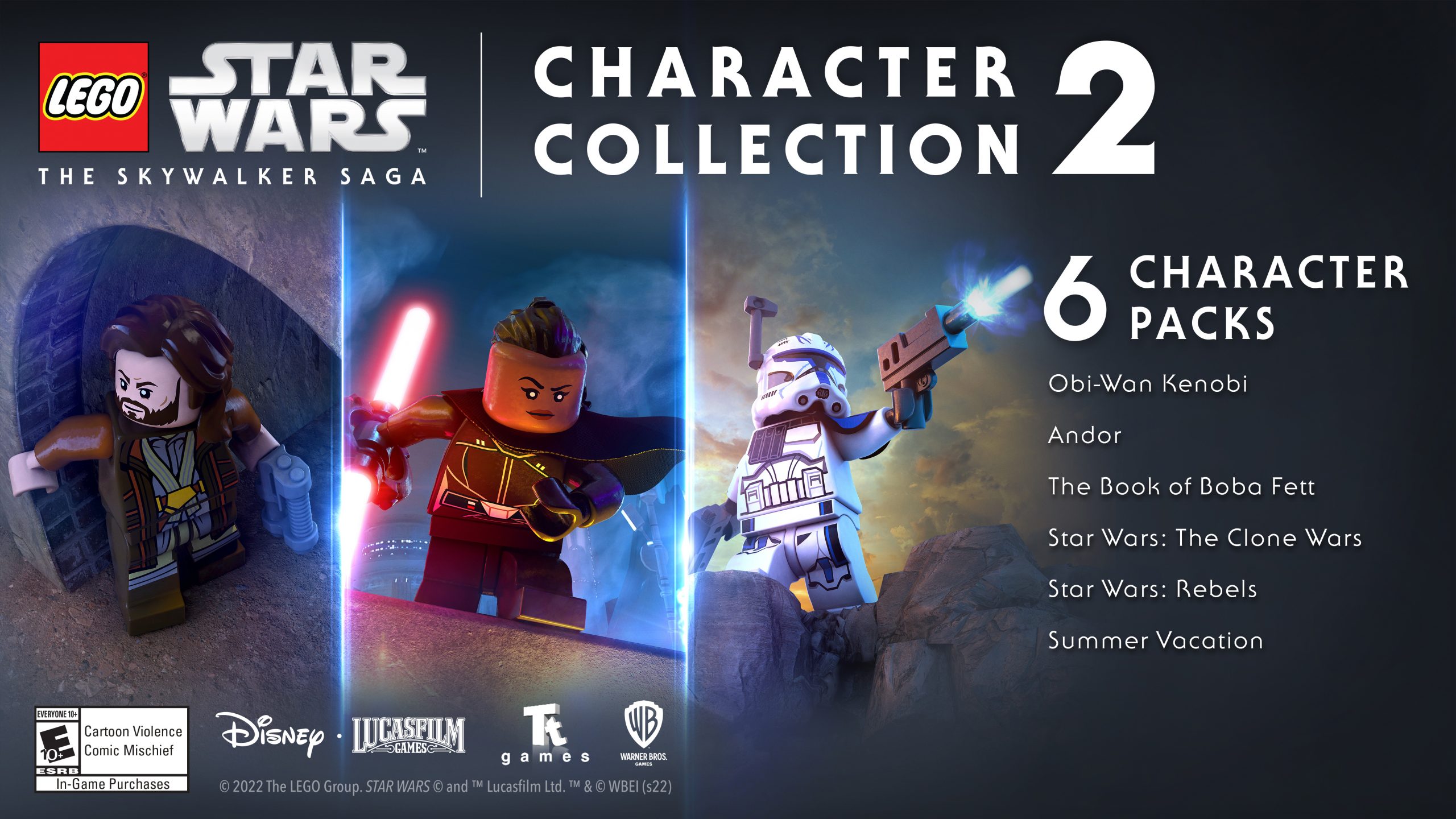 The character packs will also be bundled with an upcoming Galactic Edition of the game alongside the six previously released Character Packs. This release will arrive sometime this holiday season.