Good Smile Company has been making Fire Emblem scale figures for a short while, releasing gorgeous figures of Lyn, Ike, Marth, and Byleth since last year (though Byleth has yet to release). I have Lyn and Ike on my desk as I type; they’re absolutely splendid. And now GSC has revealed not one, but two scale figures at the same time: Roy and Lilina from Fire Emblem: The Binding Blade.

The protagonist and semi-canonical love interest of the franchise’s sixth entry are based on an illustration by Eiji Kaneda, who illustrated the two back for the original game’s release two decades ago. Roy and Lilina leap into action together on a regal castle carpet, and their bases combine together — showing they were really designed as one unit. We wonder if this will carry over into any more prospective FE duos. (Eirika/Ephraim or Alm/Celica, anyone?) Lilina wields fire with her hands while Roy hoists the eponymous Binding Blade to do battle.

Both are up for pre-order now until January 18th on Good Smile’s website (and other merch retailers like Amiami). Roy and Lilina each go for a pretty penny of $205, so that’s $410 (plus tax and shipping) for both of them. They’re expected to ship out in December of 2023. Don’t miss out if you want to take these Elibean heroes for yourself! 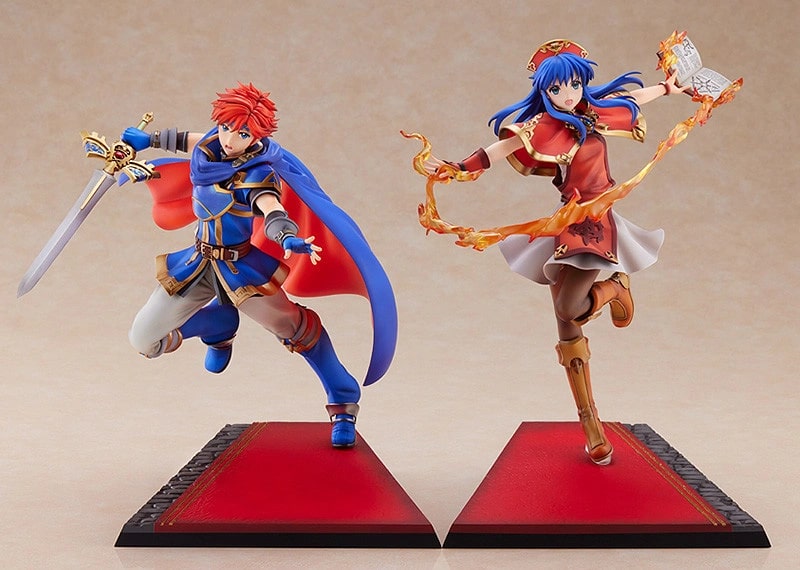 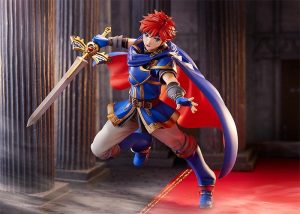 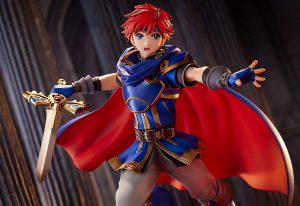 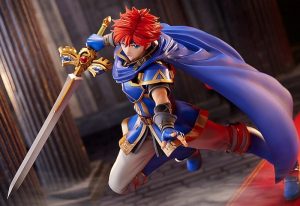 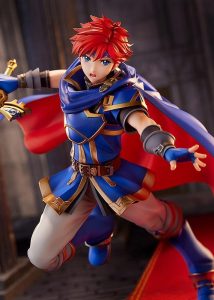 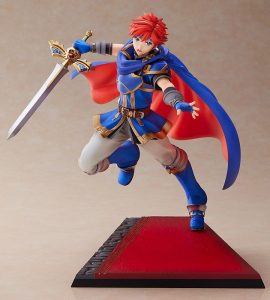 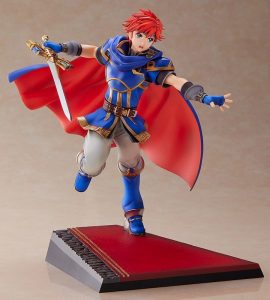 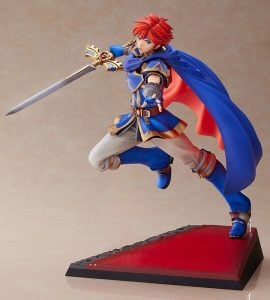 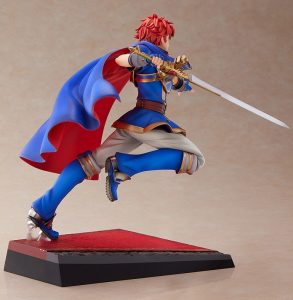 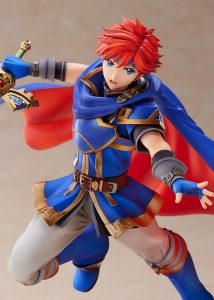 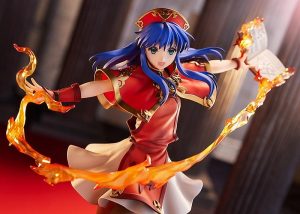 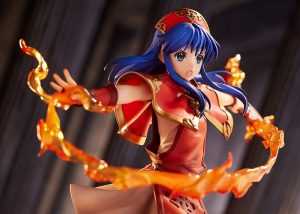 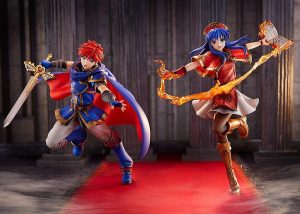 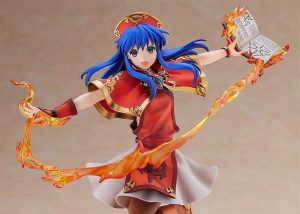 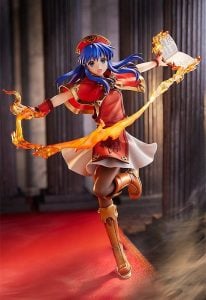 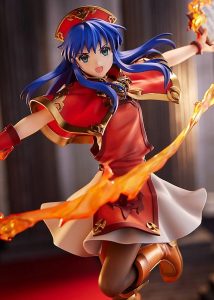 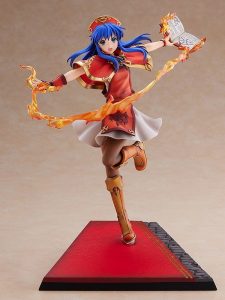 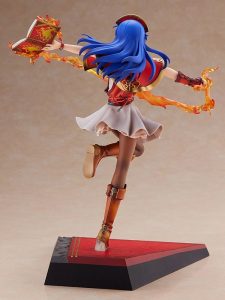