Klawf, Armarouge, and Ceruledge announced for Pokémon Scarlet and Violet

A new Pokémon trailer has dropped and naturally that means it’s time to bask in the presence of all-new Pokémon!

This time around we saw three debuts, with the crabby Klawf appearing first. 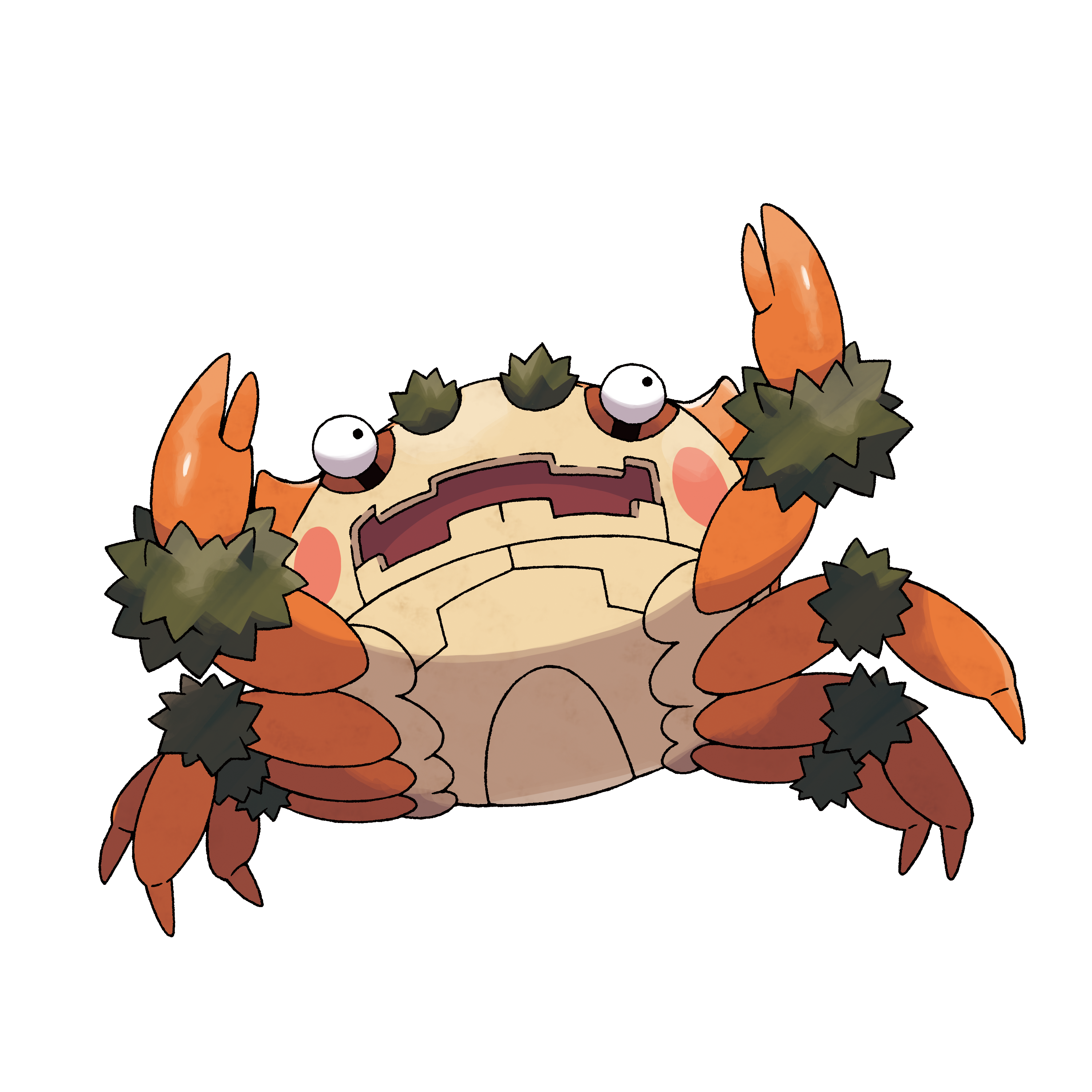 This Ambush Pokémon can rotate its eyes completely, eliminating blind spots, while its claws can regrow if they happen to fall off. Klawf has the all-new ability Anger Shell, too, which activates when the Pokémon hits half HP and trades defense for an offensive boost. Its other available ability is Shell Armor, which prevents critical hits.

The other two new Pokémon are version exclusives. Scarlet players can expect to encounter Armarouge, the Fire Warrior Pokémon. 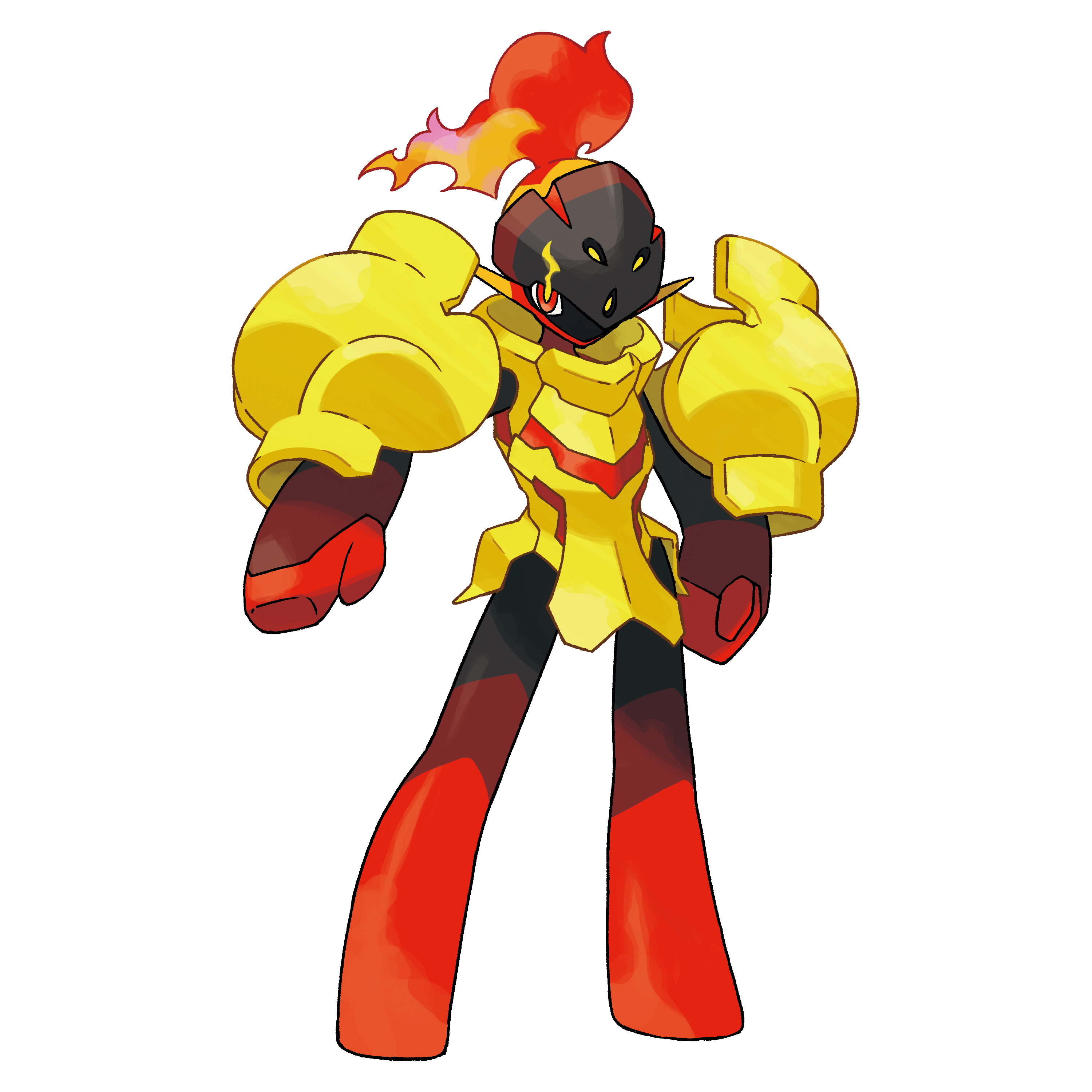 A Fire/Psychic type, its sturdy armor belonged to a distinguished warrior and allows for control over its fire abilities. A new move Armarouge can learn is the special Fire-type attack Armor Cannon, where it essentially forms a Mega Buster and shoots powerful projectiles while lowering its own defenses. 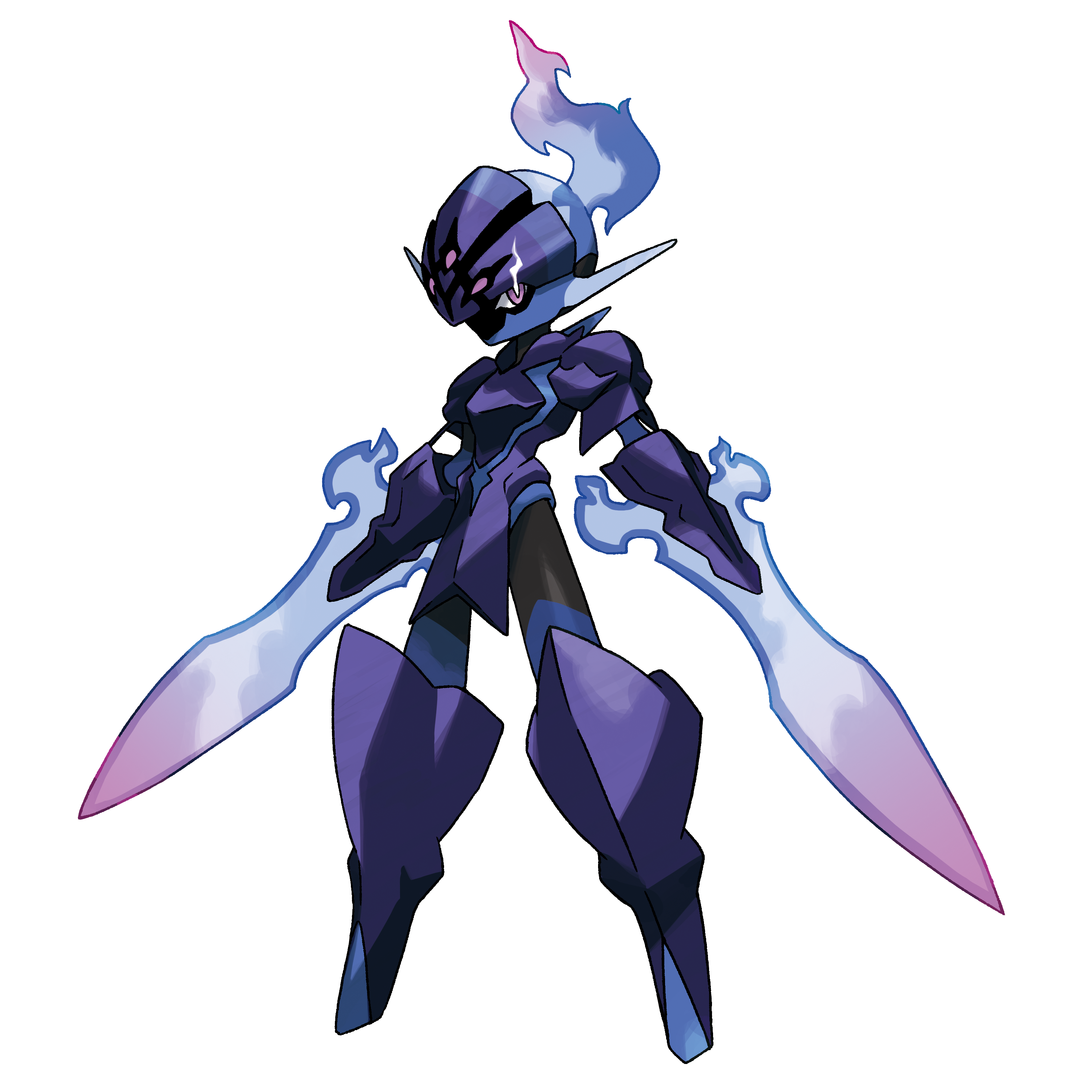 This Fire Blades Pokémon is much like its counterpart except it’s Fire/Ghost instead and seems to prioritize attacking. The new Fire-type physical move Bitter Blade can even restore half of the damage it deals!

You can meet these Pokémon and more when Pokémon Scarlet and Violet launch on November 18th, 2022.