Recently Sonic the Hedgehog merchandise has been casting a wider net, with lesser-known characters getting figures and plushes. Just recently E-102 Gamma got a plush!

Jakks Pacific is no stranger to more obscure Sonic shout-outs and this time around we’ve got two lesser-known heroes making it into their 4 inch figure line.

As Sonic Stadium reports, alongside Classic Sonic and Amy Rose we’ll be seeing figures of Vector the Crocodile and Ray the Flying Squirrel. 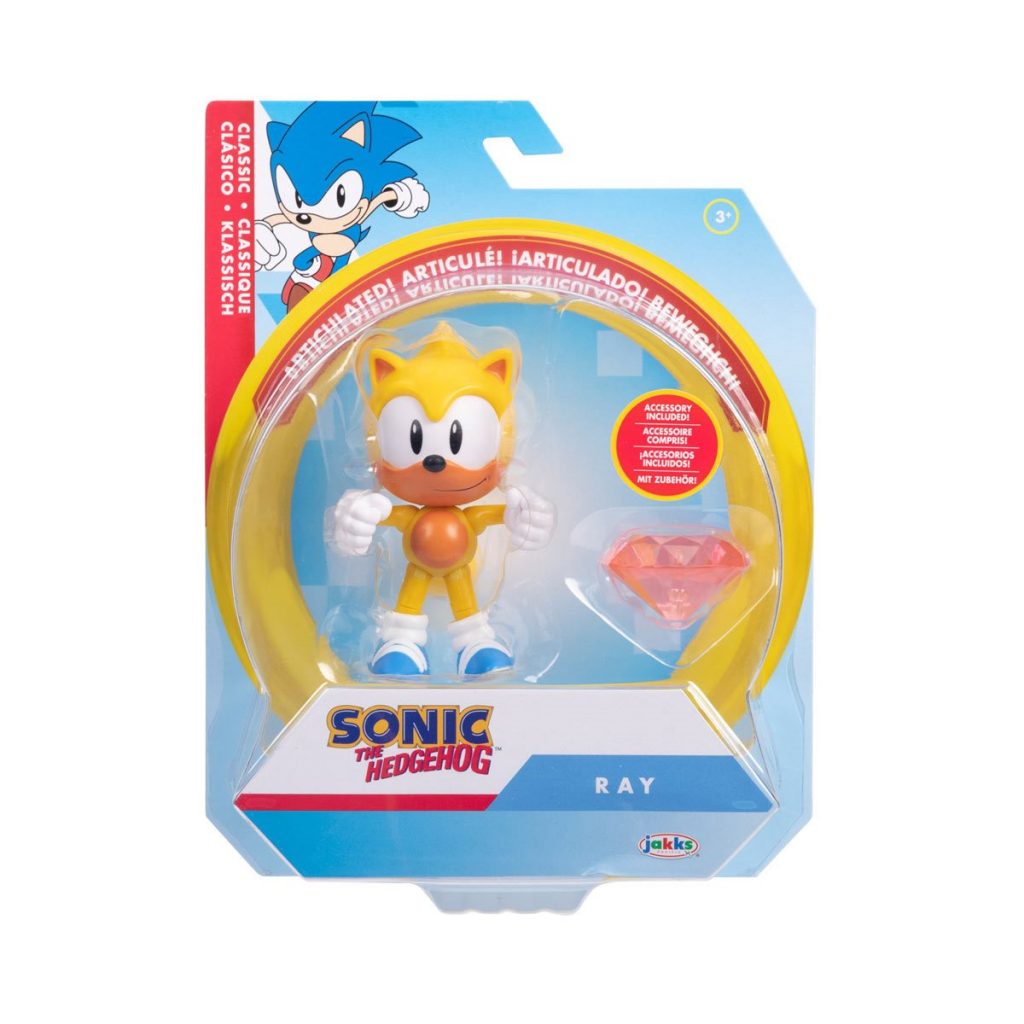 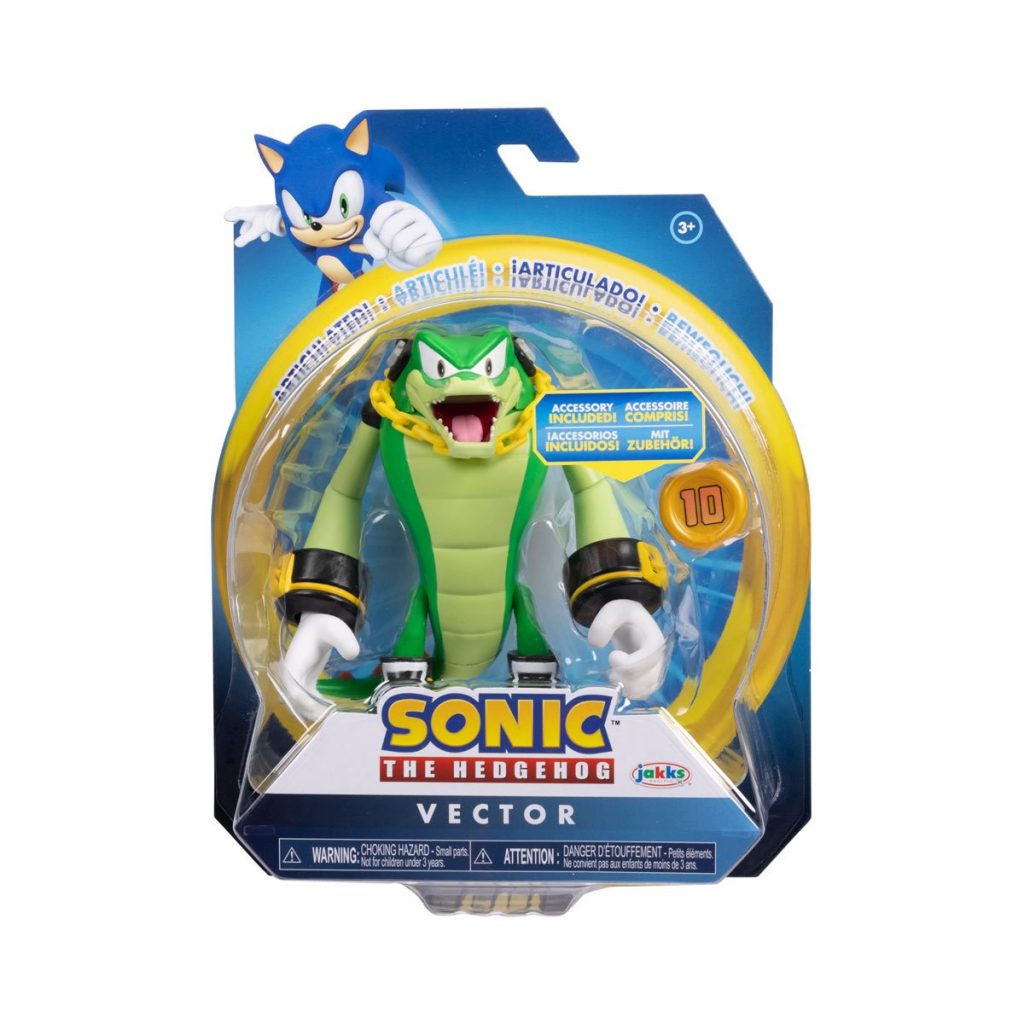 While Vector has received a figure before, Ray only just recently became popular again after appearing in Sonic Mania Plus after a long stint of being absent.

This new wave of figures is expected to launch in September 2022.