E-102 Gamma and Ray getting new Sonic the Hedgehog plushes

In recent years licensors have been going all-out with the Sonic franchise, branching out from the typical cast to produce goods for more obscure characters. These latest two announcements might just take the cake, though.

First up is a new plush from Great Eastern Entertainment, who recently made plushes of the IDW Comic characters Tangle and Whisper. Now it’s time for a Sonic Adventure icon – E-102 Gamma! 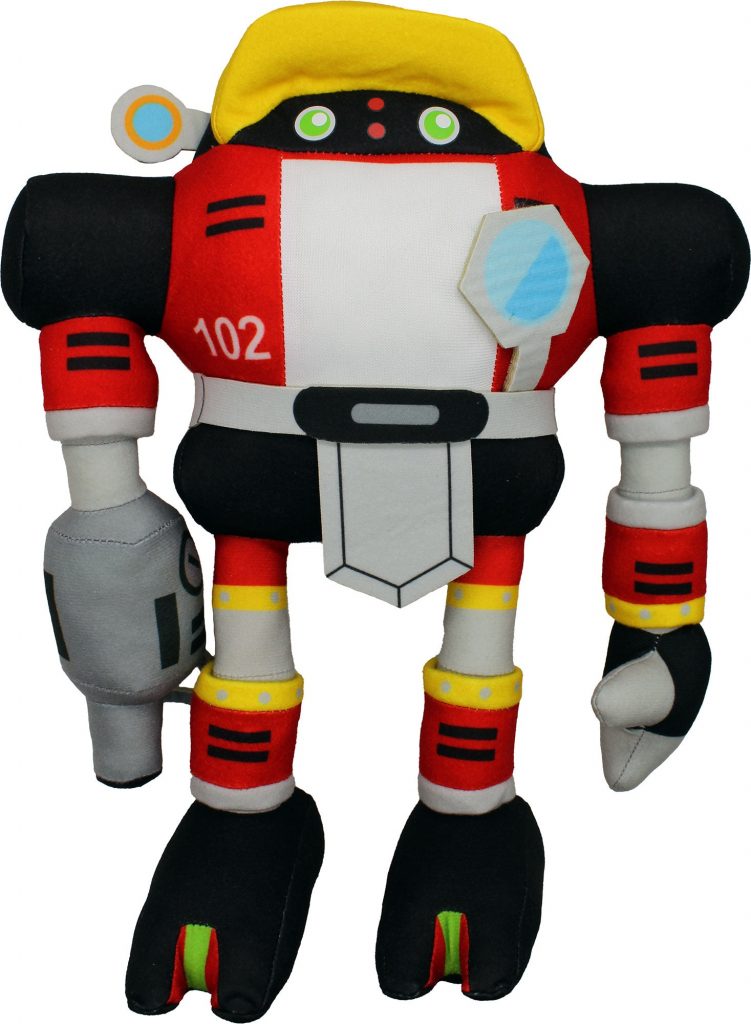 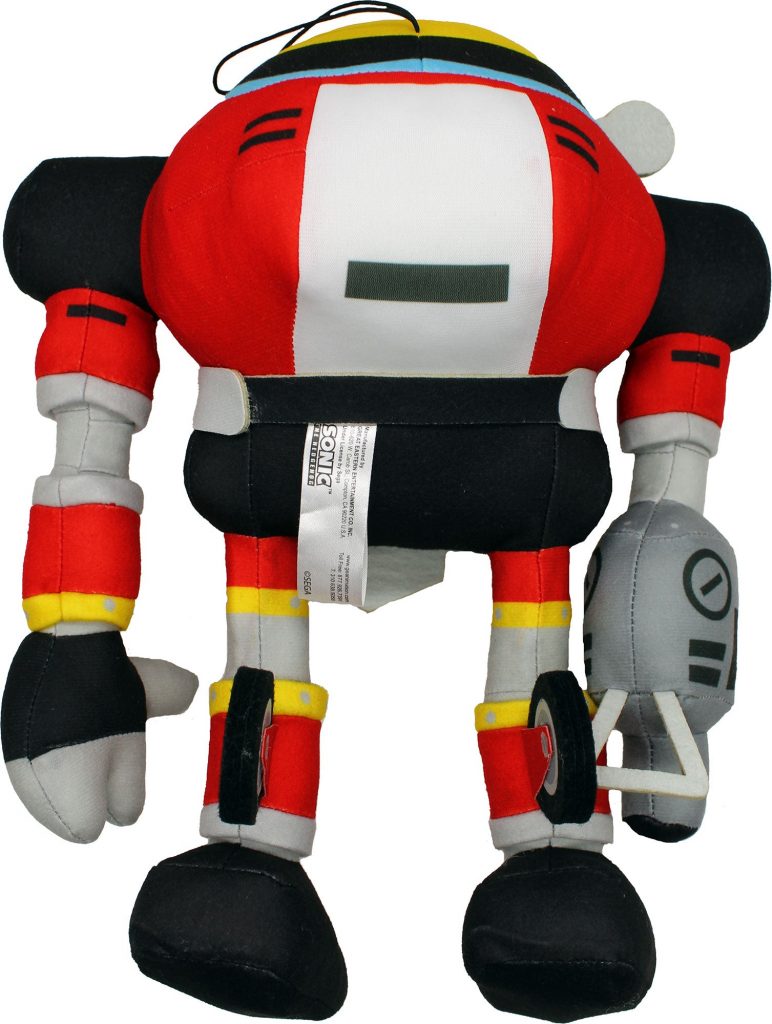 The badnik-turned-good did get a plush way back when the original game released in Japan, but it now commands a hefty price tag. Great Eastern Entertainment, meanwhile, is charging just $27.99 plus shipping for the 11 inch tall fella.

Meanwhile Jakks Pacific, a Sonic license mainstay, has announced plans for a bunch of new goods, ranging from the very first Egg Robo figure to a plush of Ray the Flying Squirrel, specifically from Sonic Mania.

With the second Sonic movie just around the corner we’re sure to see more and more merch over the coming months.