There were plenty of game announcements and world premieres during Gamescom Opening Night Live. Only a handful were announced to be headed to Nintendo Switch, including a sequel to the chaotic furniture simulator party game Moving Out.

According to Team17, “Moving Out 2 will see the introduction of online co-operative, cross-play enabled gameplay to the series, allowing F.A.R.Ts around the world to team up and creatively move furniture from point A to point B and beyond! Announced during Gamescom’s Opening Night Live, Moving Out 2 will again feature a cast of bizarre unlockable characters as they traverse different dimensions in the pursuit of seamless and (sometimes) breakage-free home removals, across more than 50 new levels and challenges.”

Moving Out 2 will release on Nintendo Switch in 2023. 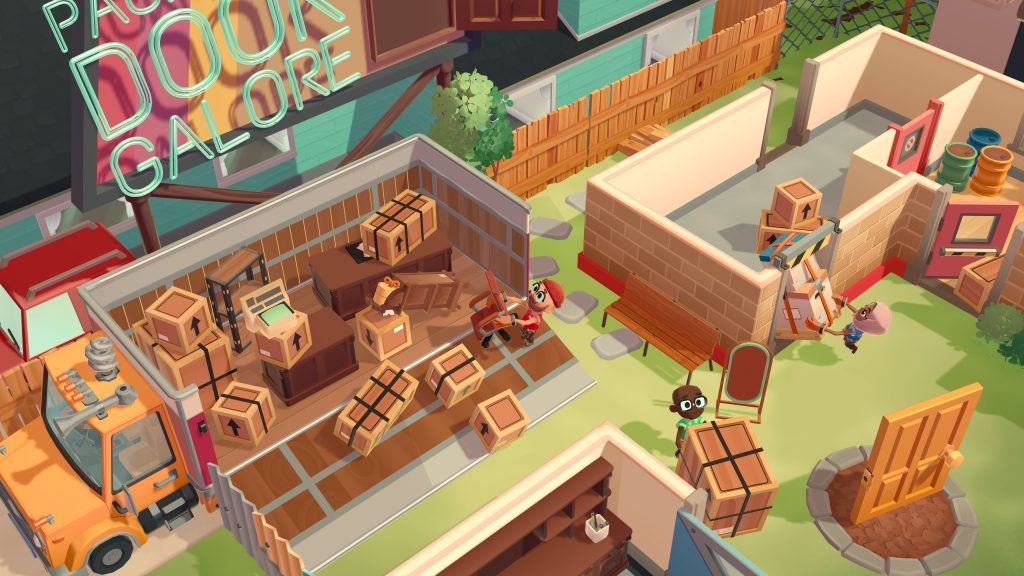 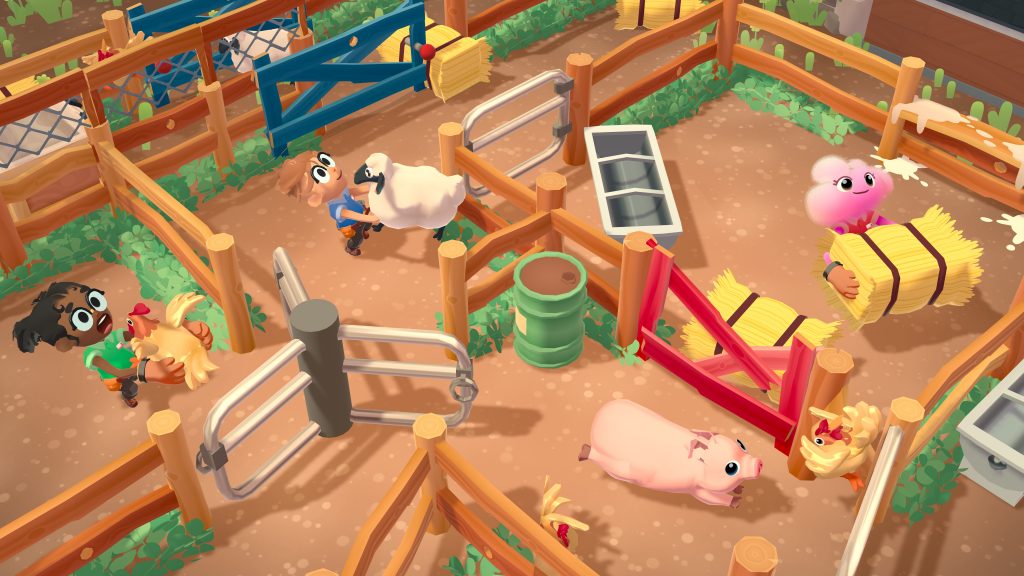 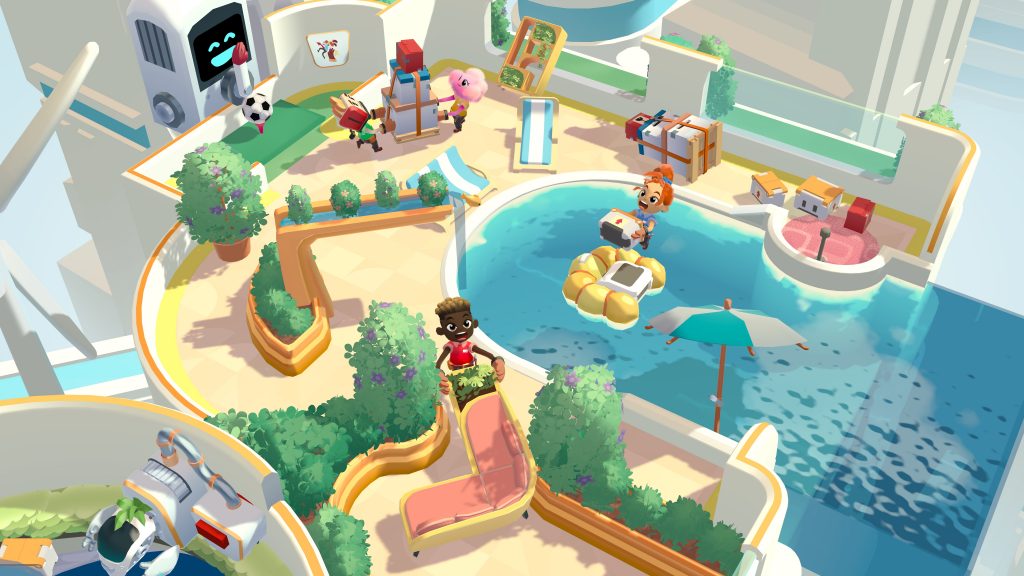 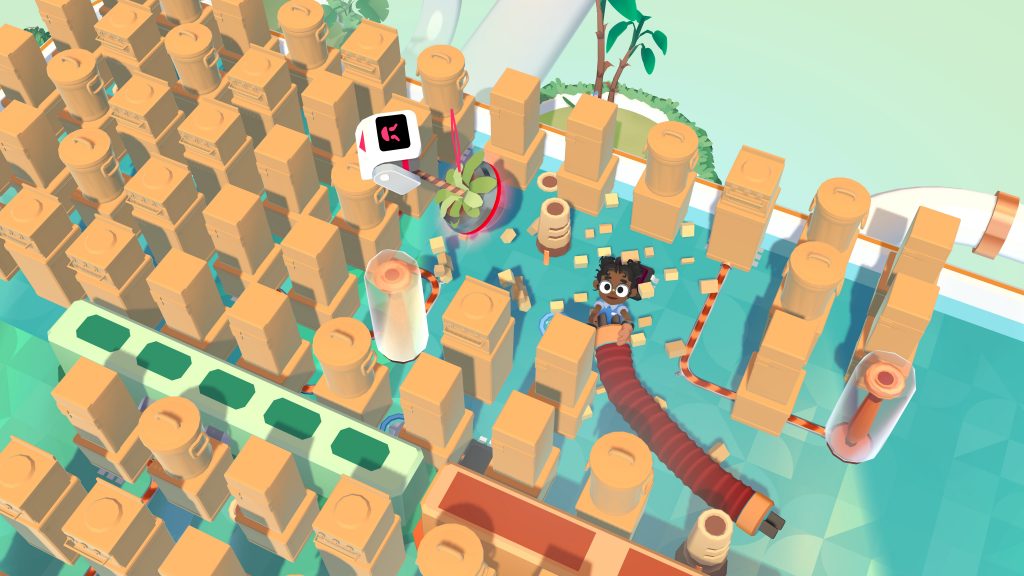 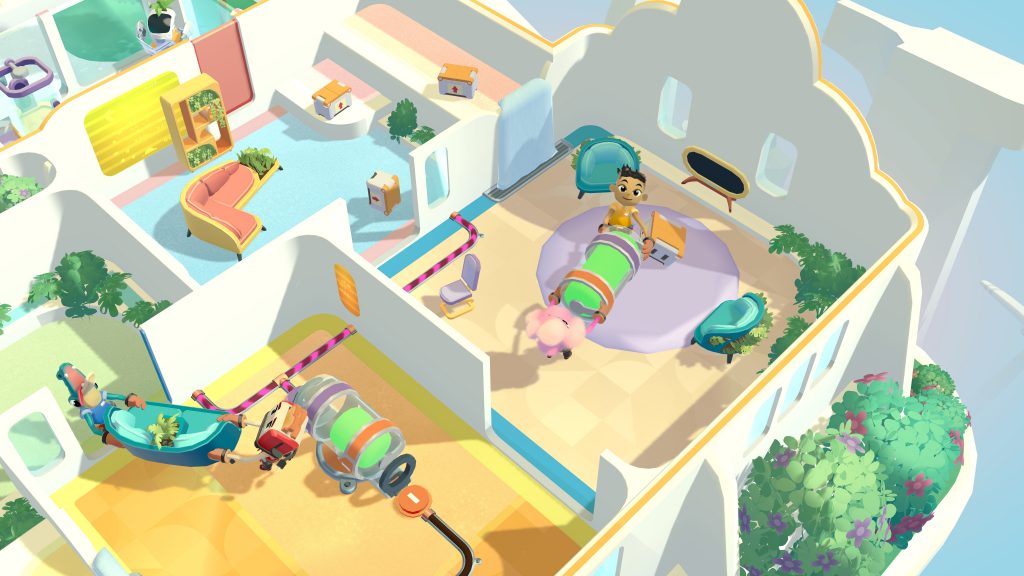