Jack in! Neo-noir turn-based cyberpunk RPG Jack Move is making its way to PC and consoles next month. In the game, you play as Noa, a rogue hacker fighting to save her estranged father from the clutches of a megacorp. The game recently got an animated trailer for its release date, and it’s downright gorgeous: 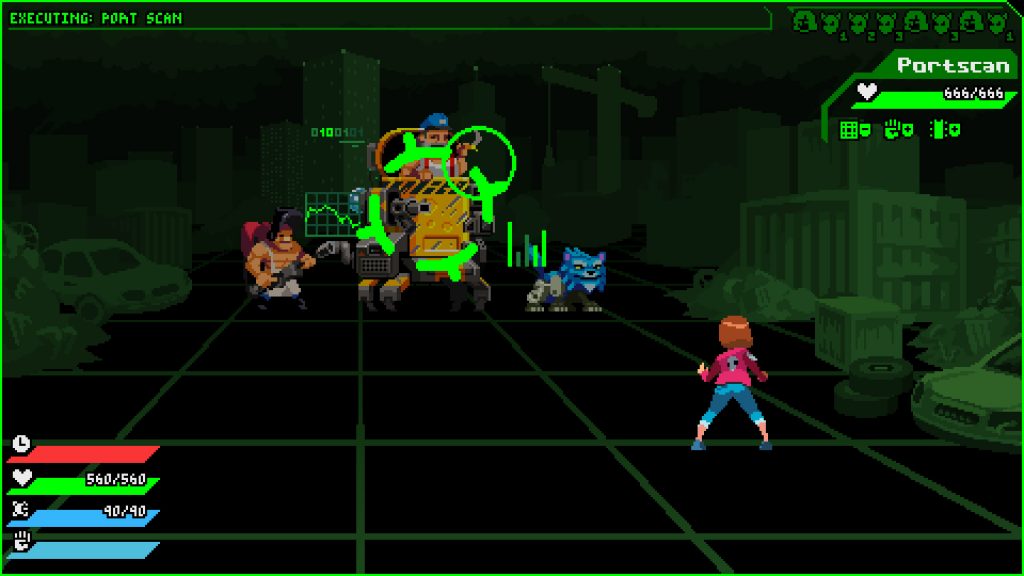 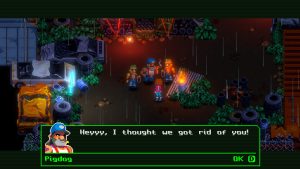 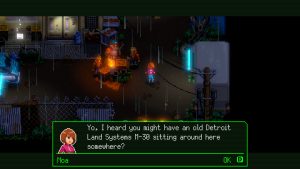 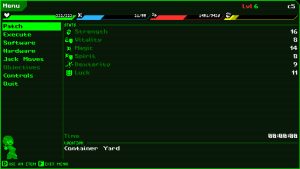 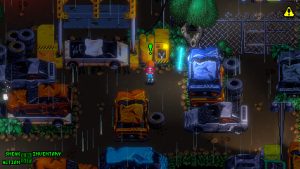 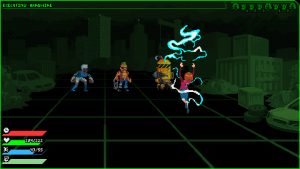 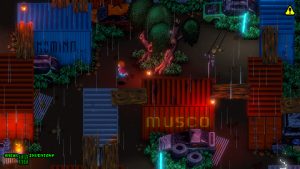