A trio of Splatoon 3 amiibo is coming this holiday season

Just when you think the amiibo craze is dying down, Nintendo drops some hot, new figures for us to gush over. That’s right! Nintendo has confirmed that a trio of brand-new Splatoon 3 amiibo is launching this holiday season!

Like previous releases, there will be three amiibo to choose from; an Octoling Boy, Inkling Girl, and a Small Fry from the Salmon Run mode. And also like previous releases, all three of these amiibo will be available in a 3-pack in North America. Nintendo showed off some individual packs as well, but we’re not quite sure if those will be available in North America at this time. 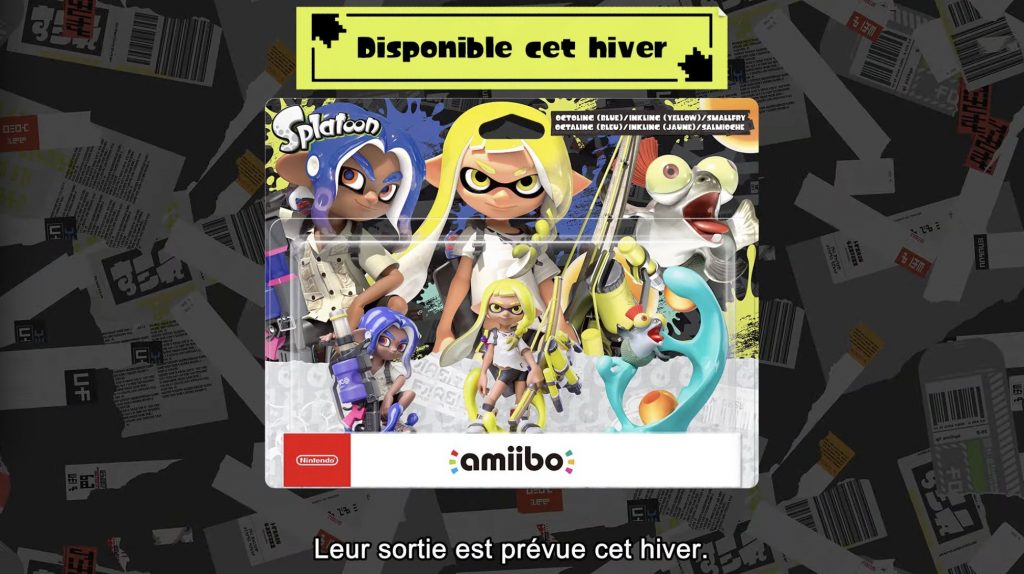 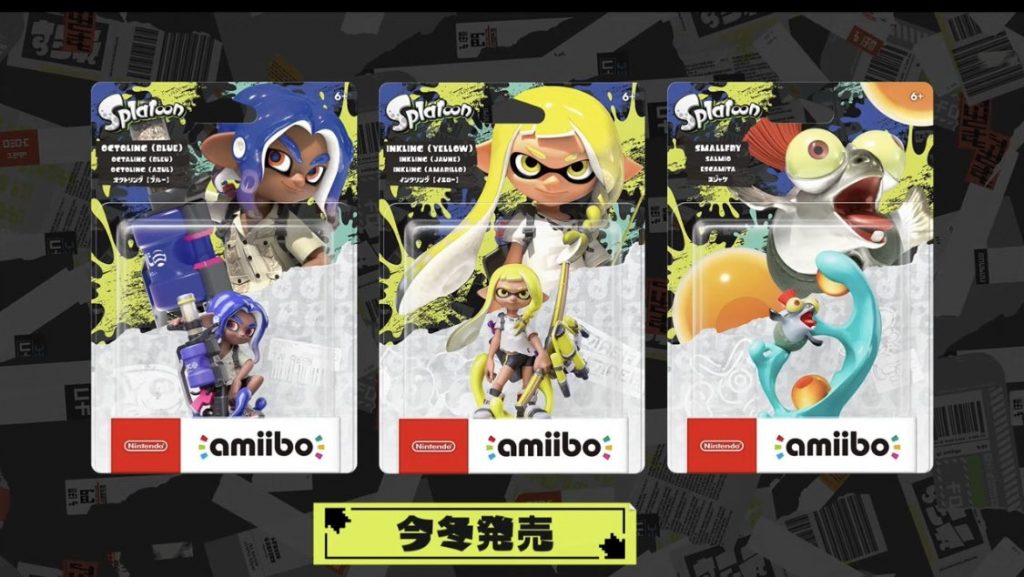 It was also confirmed that previous Splatoon amiibo will be compatible with Splatoon 3, with each figure unlocking some gear for your character. Like with previous releases, you can save your current gear, settings, and camera options to your amiibo for easy access.

And what would Splatoon amiibo be without a Photo Mode? Yup, that’s coming back as well! Tap a Splatoon series amiibo on your controller and snap some pics with your favorite Splatoon characters. 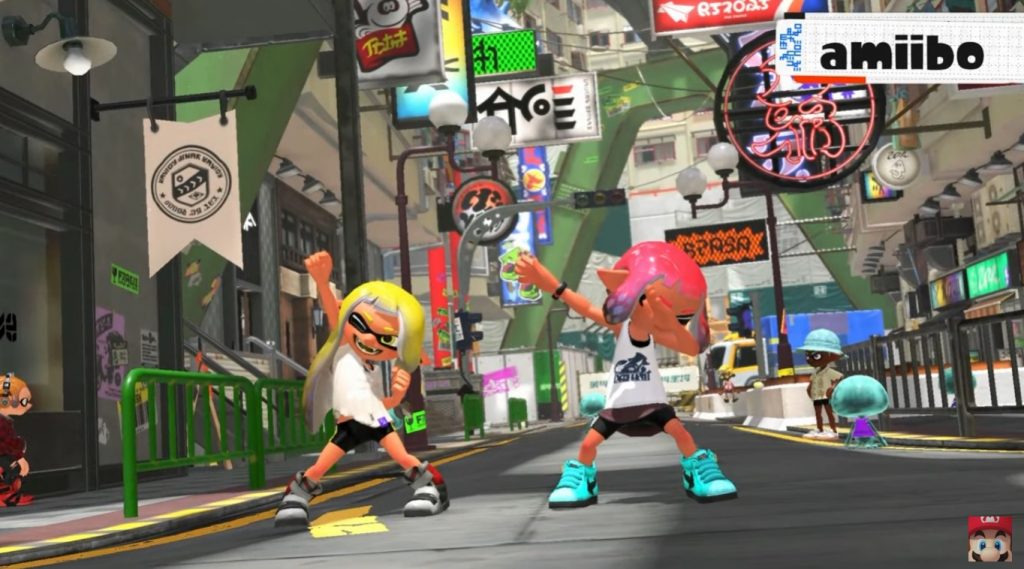 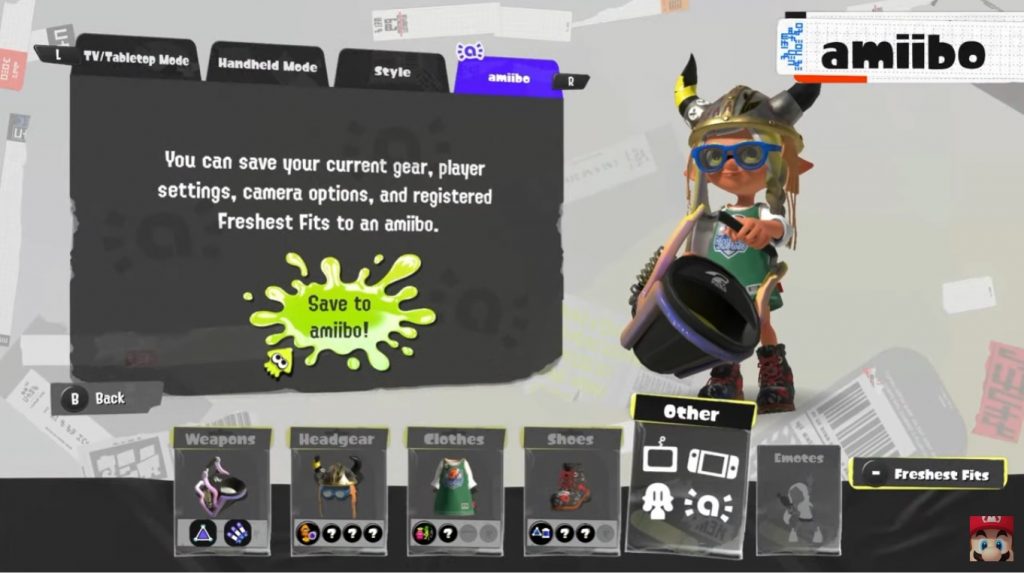 While we know the figures will be releasing this holiday season, no exact release date was revealed quite yet, but stay tuned to Nintendo Wire for more details as they’re revealed!